On 26 January 2015, Virginie Despentes was awarded the first edition of the literature prize Prix Anaïs Nin with her work "Vernon Subutex, 1", which is the first part of a trilogy. 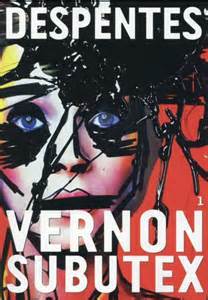 The literature prize was created as a tribute to Anaïs Nin. It awards a work which distinguishes itself by a unique voice and sensibility, and an audacity towards moral order. Translated into English and introduced to Anglo-Saxon publishers, the prize aims at promoting French literature and French authors abroad.