A Primary 6 students of the French International School (FIS), Tommy Avery, has earned the role as Kurt von Trapp in one of the world’s most popular musicals The Sound of Music, which will be performed in Hong Kong from May 15 to June 14. 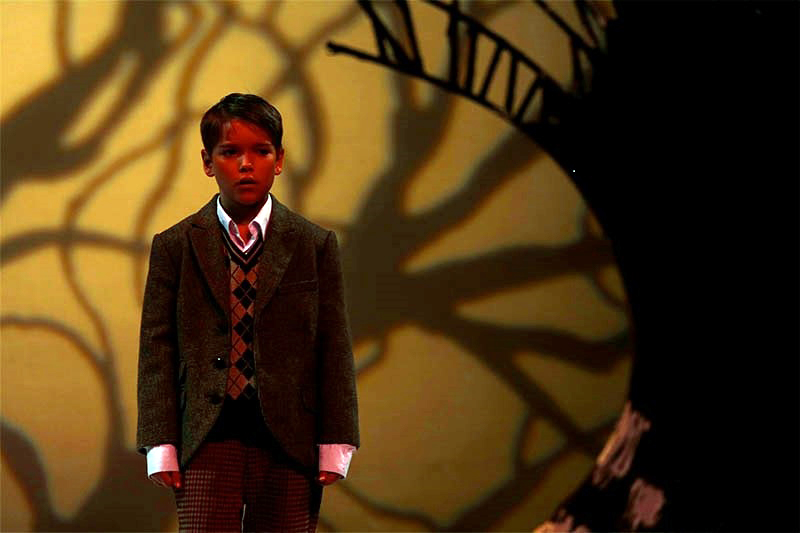 Co-presented by the Hong Kong Youth Arts Foundation (HKYAF), a local charity that provides high quality arts experiences for children of all cultures and languages, the classical performance is often overshadowed by the iconic roles of the von Trapp children. After auditioning with over 600 young actors, Tommy, age 11, has been chosen to share the role of Kurt with two other youngsters. He expresses: “I love the character because Kurt is cheerful, gentle, curious and sensitive. He likes to make people around him happy and that’s close to my own personality.”

Even though Tommy started taking drama classes at the age of 9, he discovered his passion for acting much earlier. He recounts: “I was intrigued by the idea that I could explore many characters through different voices.” Since then, his bedroom, living room and bathtub have become his private little stages whenever he feels like practicing this art form. 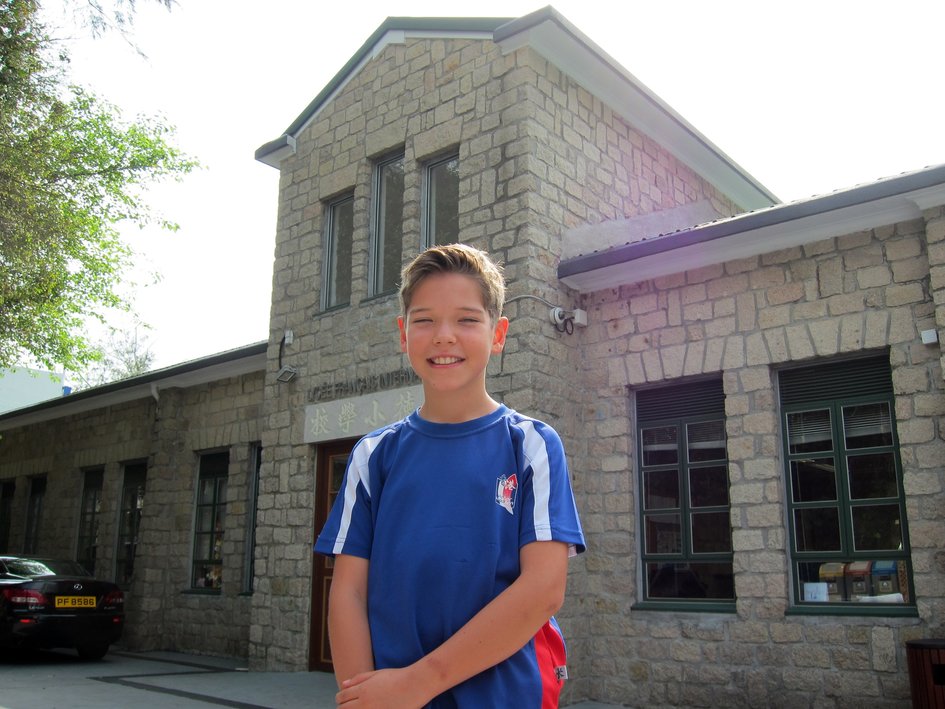 As a first time performer in a musical, the newbie singer feels enormously thankful for the opportunity to work with theatre professionals from London. He explains that this will help him enhance his skills in dancing and singing, something he very much enjoys but does not get to practice often. He continues: “I appreciate being pushed beyond my comfort zone and realize I can always improve.” When asked what’s his biggest challenge in taking part in the play, Tommy pointed out undoubtedly that it would be the singing part. “You can easily hit the wrong notes which makes you sound like you are shrieking,” he describes.

In the coming weeks, Tommy will be juggling between school and his 5 rehearsals per week. Having such a demanding schedule also means he will have to miss out on some family trips, extra-curricular activities and playing tennis with his father. However, to the young artist who has a big dream to be on Broadway someday, having the opportunity and experience of being in the musical is all worth it.

Born in London, Tommy lived a few years in Sydney and moved to Hong Kong with his family nearly 7 years ago. As his mother is a fluent French, Spanish and English speaker, Tommy was encouraged to join FIS to take advantage of the extensive language learning options offered by the school. As for his plan to further develop this artistic interest, Tommy believes that he will really benefit from the drama programme at FIS, which regularly leads students to perform overseas. In addition, the school, as a member of the well respected International School Theatre Association (ISTA) since 1995, is a frequent host of its annual festival.

The school’s mission is to provide, together with families, a nurturing, culturally diverse community that inspires our young people to realize their true potential as confident, independent learners and responsible global citizens with moral values and integrity.