In the framework of the Francophonie festival 2015, the French Society of the School of Modern Languages and Cultures of the Hong Kong University organized from March 23 to 27, a French film festival.

Five recent films have been screened from Monday to Friday at 6:30pm. 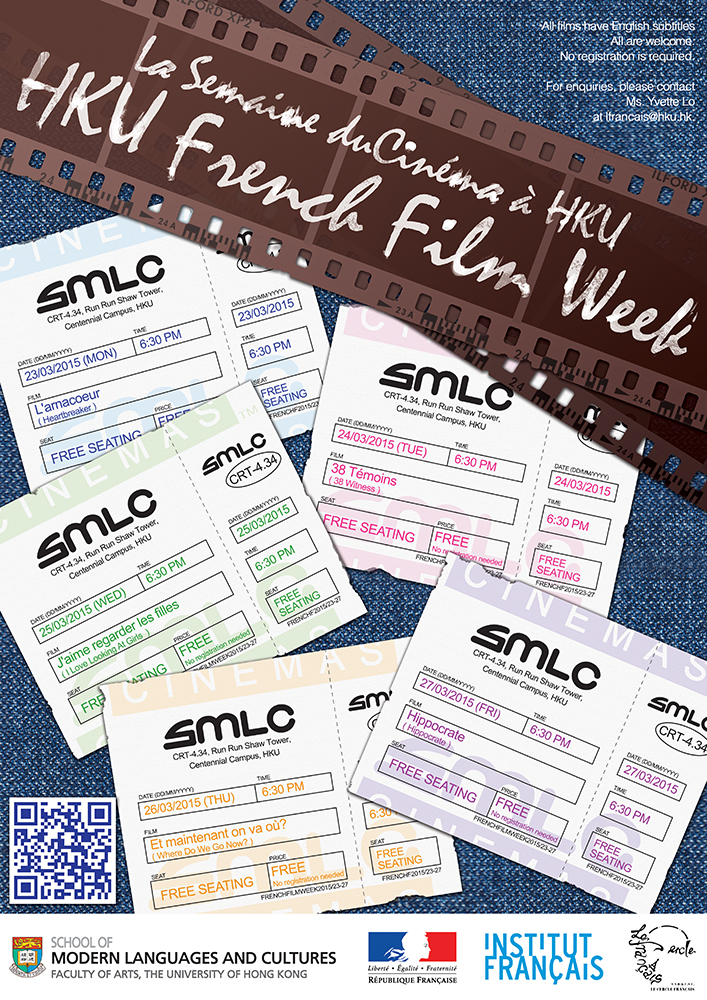 The film week ended this Friday, March 27th, with the screening of Hippocrates in the presence of the Attaché for Educational & Linguistics Affairs of the French Consulate, Ms. Servane Gandais. 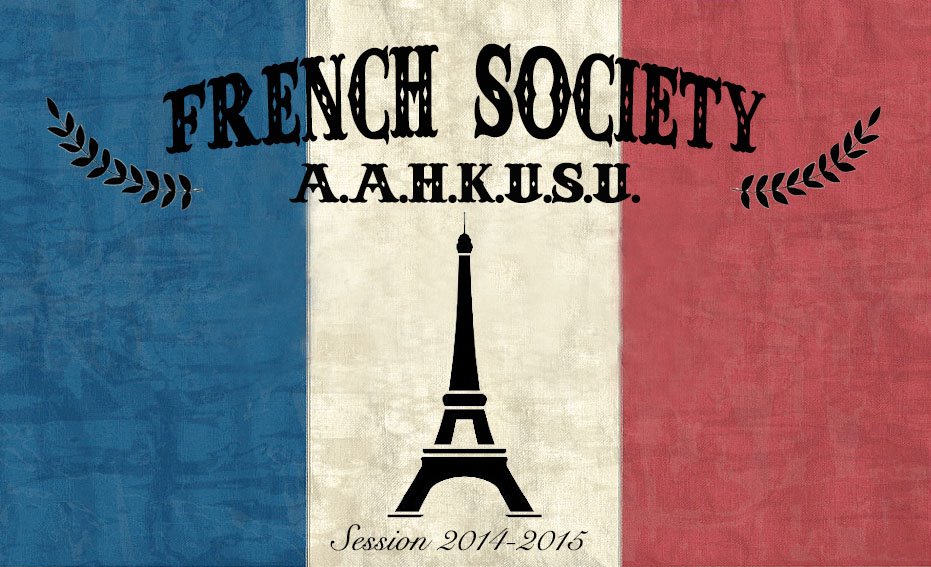 It was a great success for this first collaboration, students and university staff were regular spectators and discovered a wide selection of French films. A selection showing the diversity of our cinematography and representative of the French-speaking world like the Franco- Lebanese film Where Do We Go Now?. 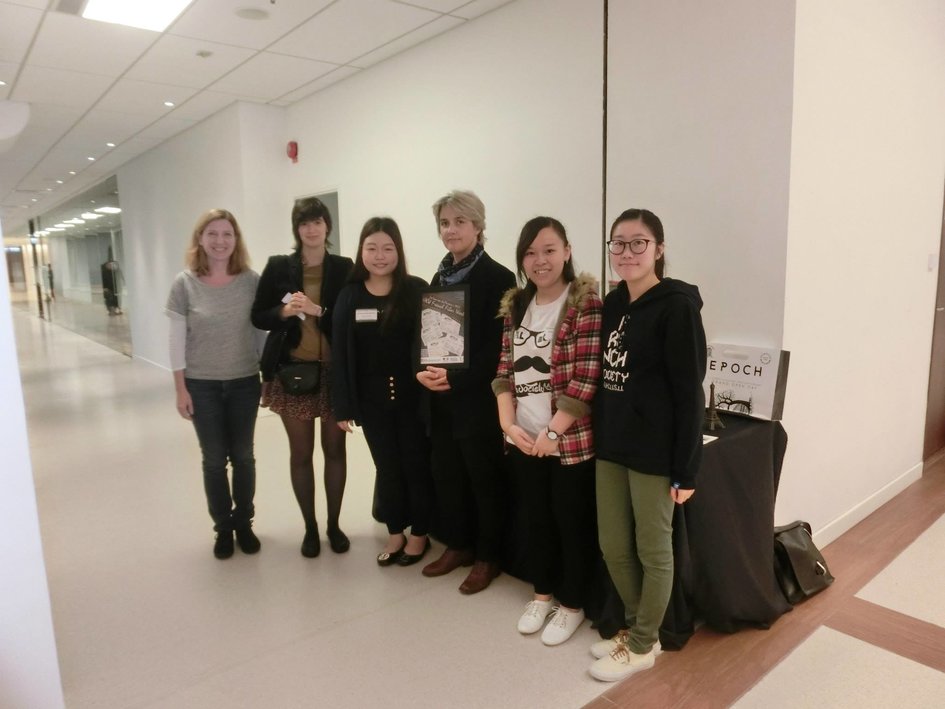 The film week open on Monday, March 23 with the screening of The Heartbreaker (L’arnacoeur) by Pascal Chaumeil with Vanessa Paradis, Romain Duris, François Damiens and Julie Ferrier. 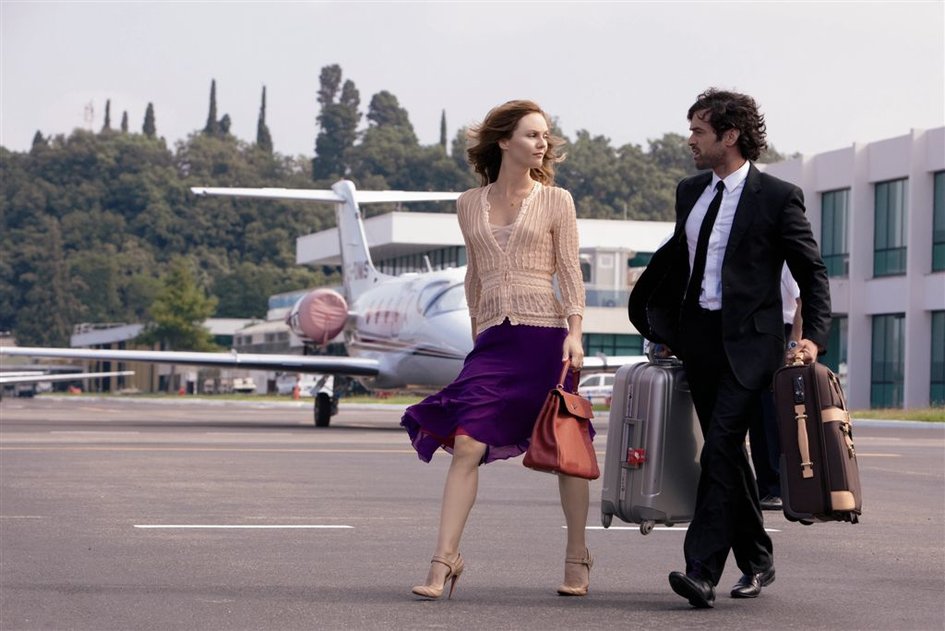 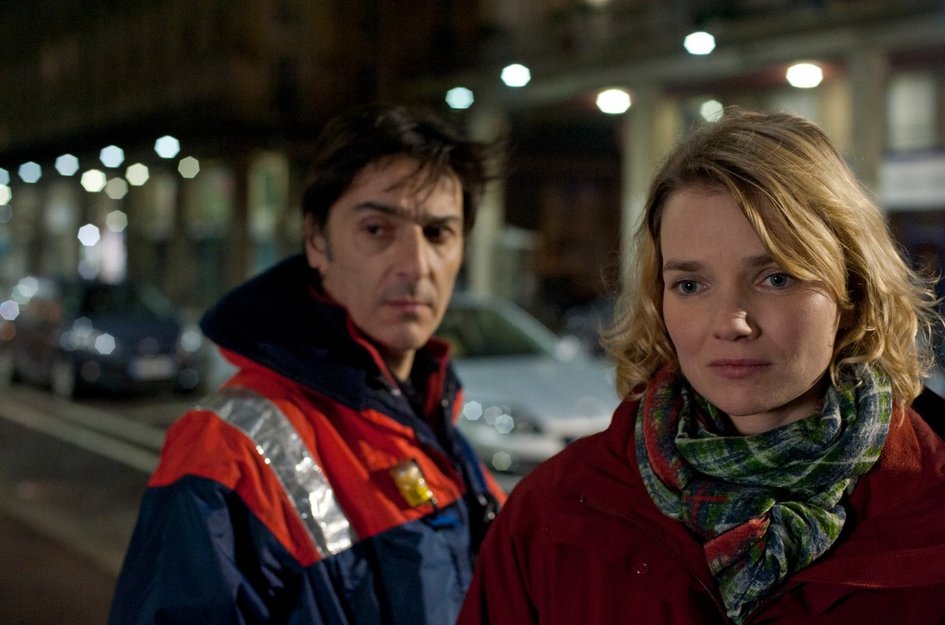 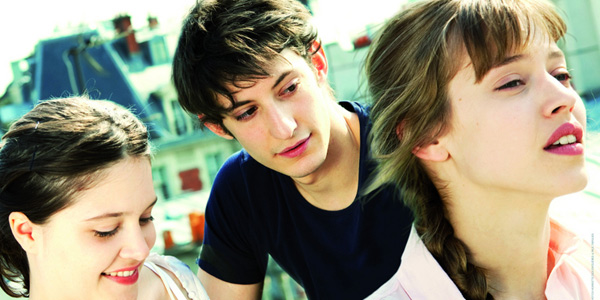 Thursday, March 26 : Where Do We Go Now? (Et maintenant on va où ?) by Nadine Labaki 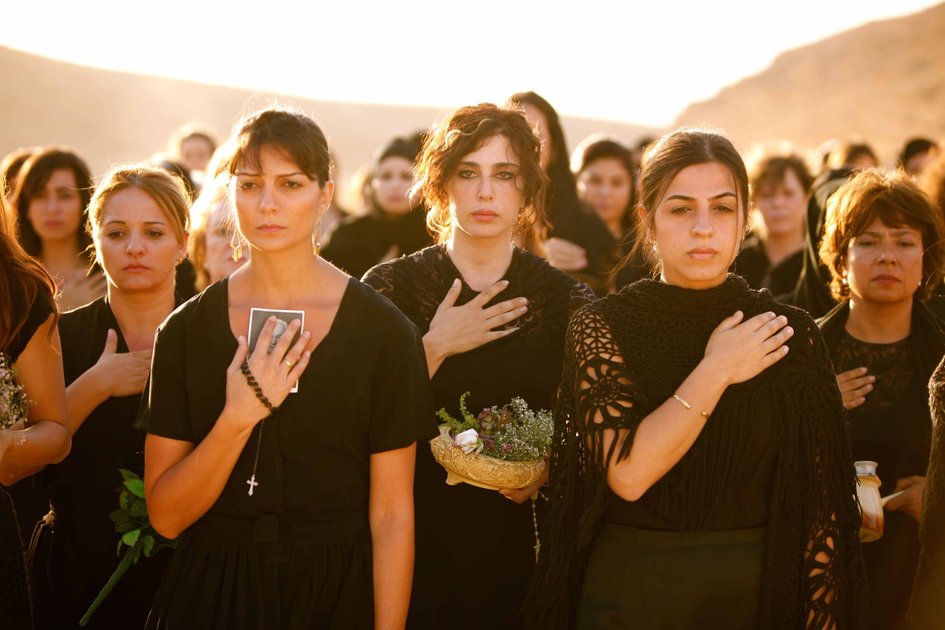 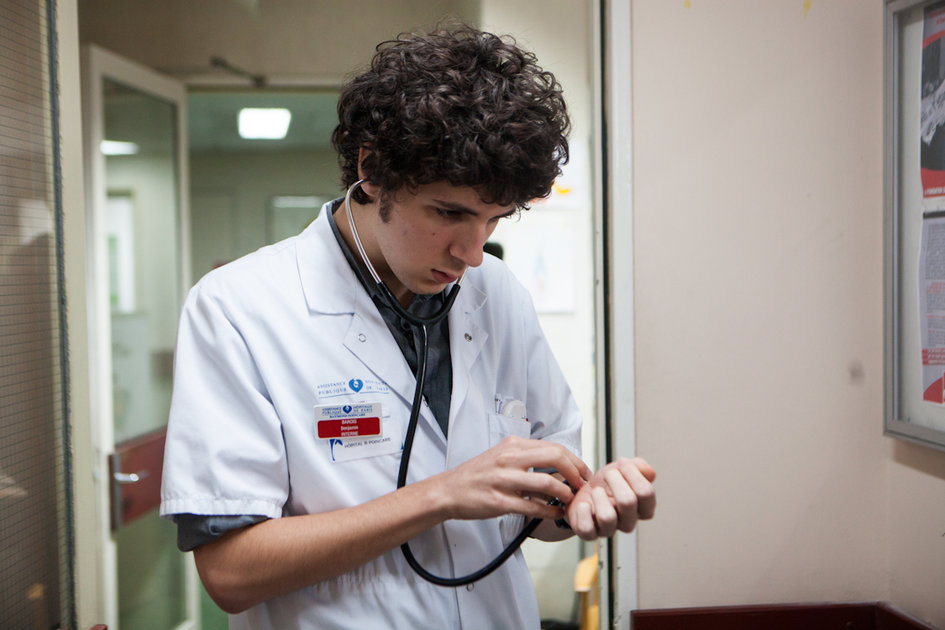 The entrance is free for all HKU students.