The French government has presented the national budget for next year. It plans to reduce the deficit principally through savings of 15 billion euros in public spending in 2014, and increases in revenues of 3 billion euros.

It builds up efforts to boost businesses’ competitiveness, mainly through a tax credit created last year, called the CICE (for “Credit d’impôts compétitivité emploi”). This massive and unprecedented measure of 20 billion euros per year, 1% of France’s GDP, is aimed at reducing labor costs. It should be raised from 4% of a company’s gross payroll to 6% in 2014. All companies are eligible.

The budget bill now has to go through the legislative process, and will be passed by the end of the year. 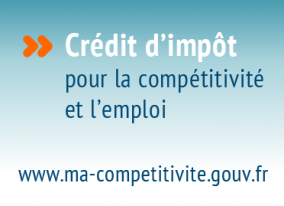