On the occasion of the 30th anniversary of the disappearance of François Truffaut (1932 - 1984), many events are organized in Hong Kong to pay tribute to the iconic filmmaker of the French New Wave. 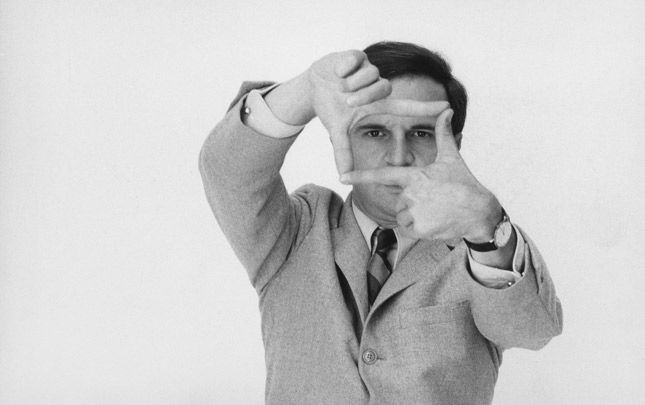 The Hong Kong French Film Festival will screen within the theme "François Truffaut and the actresses", a selection of 10 restored films including Confidentially Yours with Fanny Ardant, Shoot the Piano Player starring Charles Aznavour and Marie Dubois or The Story of Adele H. with Isabelle Adjani and two original films from the Antoine Doinel’s series : Stolen Kisses and Bed and Board. 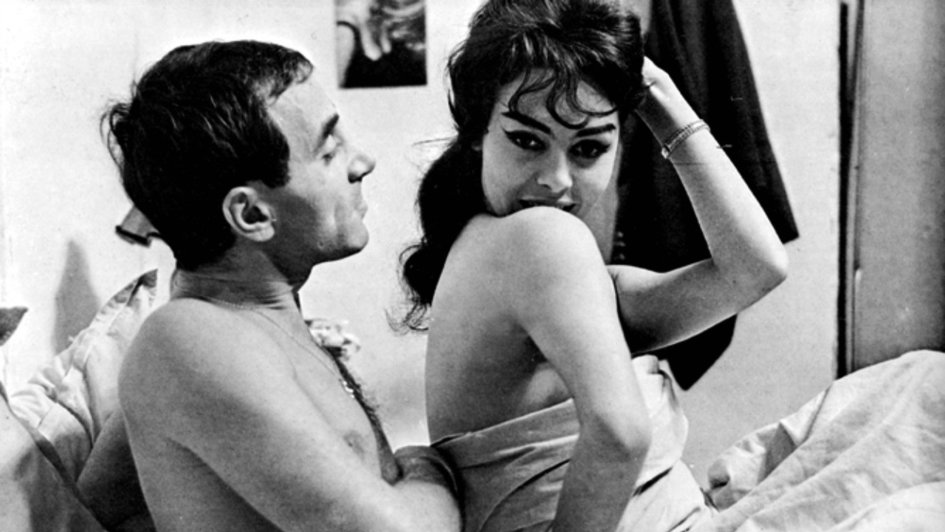 The HKIFF Cine Fan will present on Novembre and December in the "Top 20 Must-See" category Jules and Jim and Two English Girls and the restored version of The Last Metro starring Catherine Deneuve and Gérard Depardieu. 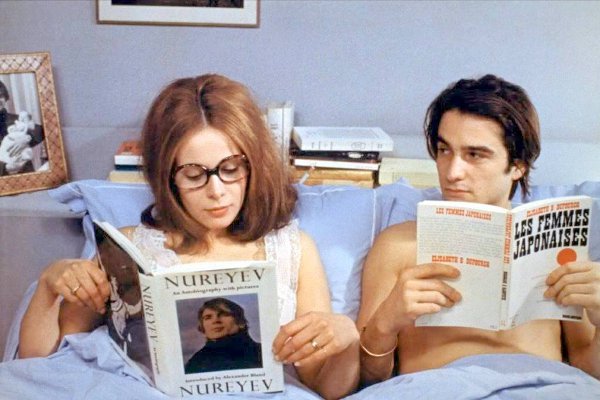