French companies have been recognized for their innovative practices for the second year running. 12 French groups are listed among the world’s 100 most innovative companies in a list published by Thomson Reuters on October 7th. This puts France in third place, following the United States and Japan.

The study recognizes French innovation policy, particularly tax credits for research. “The three countries in the highest positions are those whose governments have a long history of choosing to stimulate innovation, particularly by means of tax reductions,” explained Dominique Ducay, Senior Director of Strategy and Business Development at Reuters.

Reuters’ rankings are based not only on the number of patents but also on the ratio of accepted patents to submitted patents and on both the geographical scope and the reputation of patents. 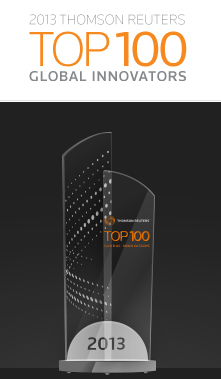