In the context of the « France-Hong Kong Distinguished lectures » series from City University of Hong Kong, co-organized by CityU, Académie des Sciences, Collège de France, the Légion d’Honneur Hong Kong chapter and the Consulate General, Professor Pierre Louis Lions, professor at the Collège de France, professor at the Ecole Polytechnique, member of the French Academy of Sciences and Fields Medalist (1994) presented a lecture at City University of Hong Kong on the 10th of November 2014. 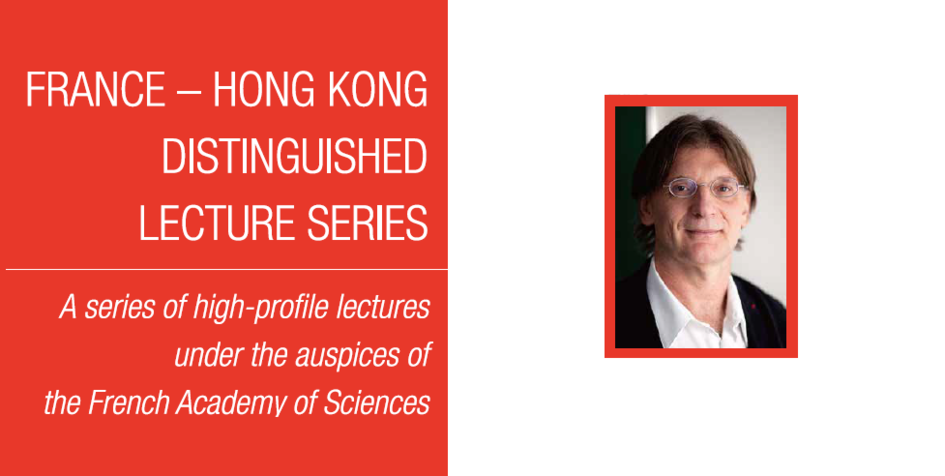 Professor Lions will give a general presentation of Mean Fields Games, a new class of mathematical models and problems introduced and studied in collaboration with Jean-Michel Lasry. Roughly speaking, MFG are mathematical models that aim to describe the behavior of a very large number of agents who optimize their decisions while taking into account and interacting with the other agents.