The Consul General of France Eric Berti and Prof. Wei Shyy, Executive Vice-President of the Hong Kong University of Science and Technology (HKUST) signed a memorandum of understanding on April 23, 2018 to seal our cooperation.

One year after the inauguration of the France-HKUST Innovation Hub in the presence of the President of the Hong Kong University of Science and Technology Pr. Tony Chan, the Dean of the Tim Cheng Engineering School and the Consul General Eric Berti, the French community and the university leaders met again to sign a MoU stipulating the mutual interests to develop this pole between France and the actors of university research. This event was a unique opportunity for Dr. Olivier Orfila, from the French Research Institutes on Transportations, City, Roads and Networks (IFSTTAR), Stéphane Duguet, R&D director at Thales, Fabrice Demichel, First Finance Institute to present their businesses, including their latest innovations, services and products.

“We are here to advertise and federate, to build and manage cooperation frameworks. This France HKUST Innovation Hub was born from our will to enlighten excellence from both our territories, and has found in HKUST a constructive echo. It is a window towards the community of French universities, French research centers, French Technological companies. It is also opportunities for HKUST scholars to get in touch with French partners, academics and industrials” said Eric Berti.

During this first year, the hub has been very dynamic in different areas such as the conference given by the French company Vinci on April 27, 2017 on the gigantic sarcophagus of Chernobyl, the meeting with 15 students of the French school of civil engineering ESTP the 4th September 2017, the signature of a double degree between HEC and HKUST (the third after CentraleSupélec and ENAC) as well as an exchange agreement between the Interdisciplinary Program Office and the University Paris-Descartes, the organization of event like the So French So Innovative forum ", the job fair "Bonjour Talents". Each quarter a newsletter is published which gives an overview of research in France and within HKUST, a portrait of a Hong Kong researcher included in a Franco-Hong Kong program and relays calls for projects or scholarships.

As part of the "Novembre Numérique" event and the Hub, a 48-hour innovation contest will be held on campus in partnership with the mobile operator Orange on corporate social responsibilities, a topic promoted by the highest authorities in China and France. This hackathon will be the flagship event of the year by bringing together dozens of students, entrepreneurs, researchers and incubator representatives at the same time and place. 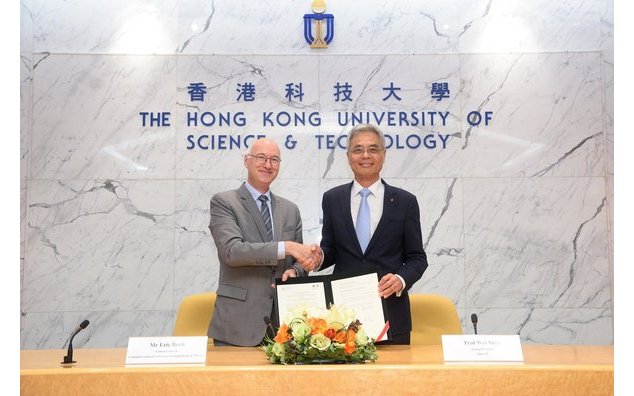 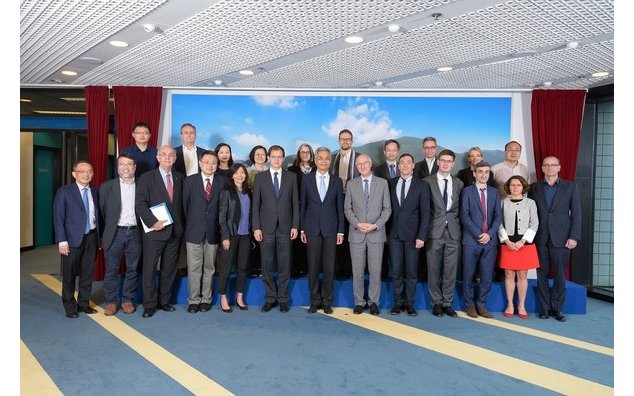 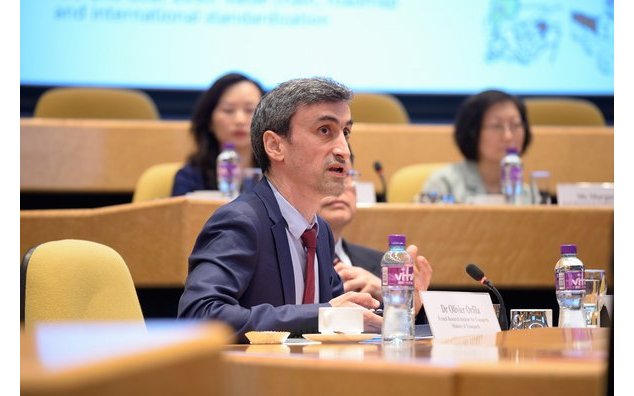 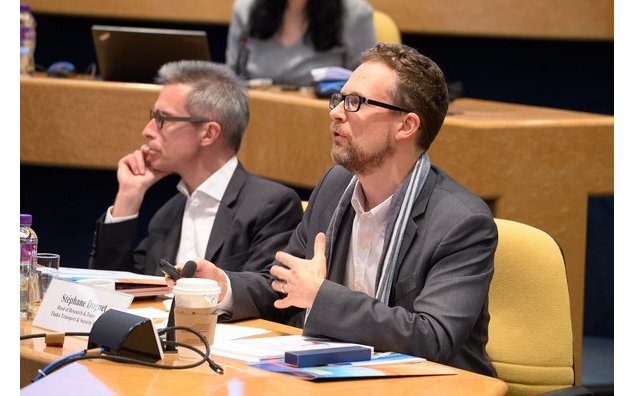 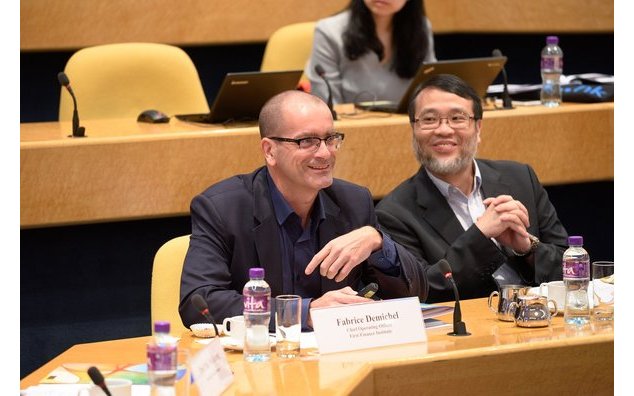 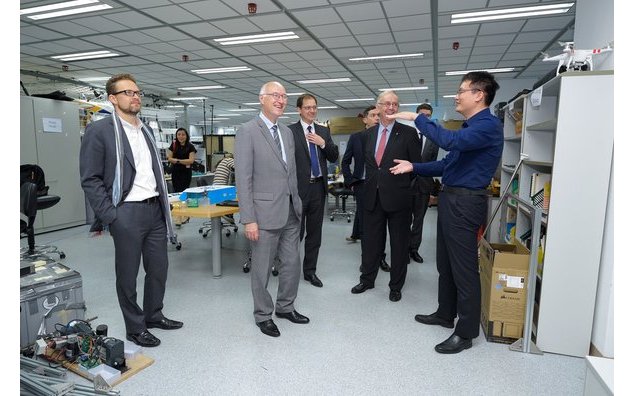