On 4 July 2018, Florence de Changy, journalist for “Le Monde” has been bestowed upon Knight of “l’Ordre national du Mérite” by Mr Eric Berti, Consul general of France, at the French residence. The Consul general congratulated Mrs. De Changy for her constant contribution to the French community and for her work as a journalist. 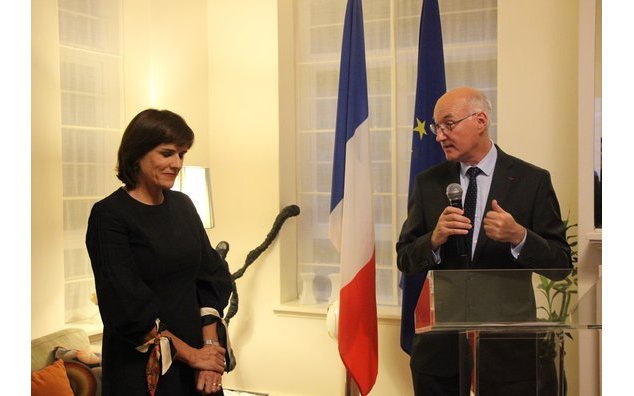 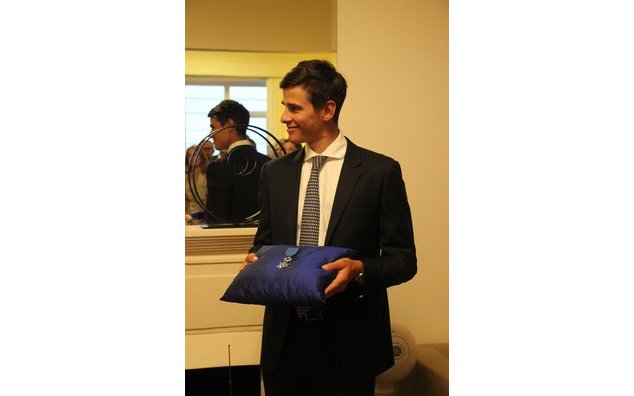 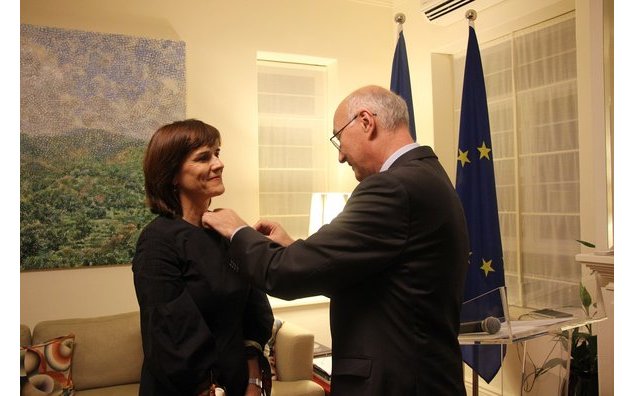 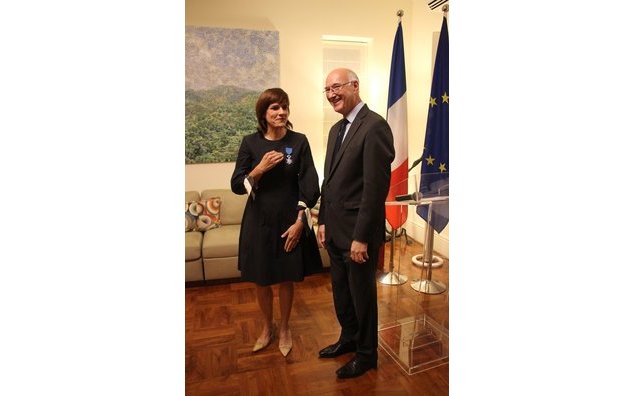 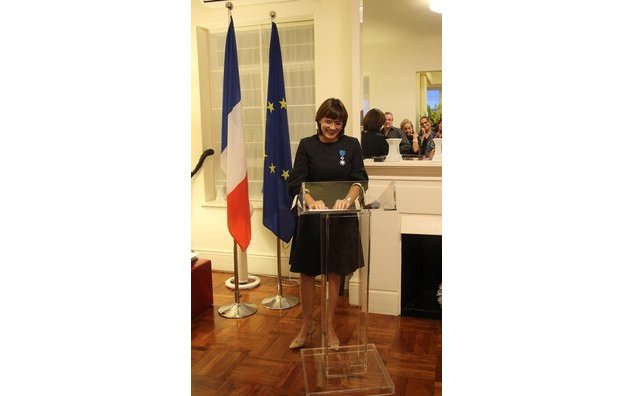 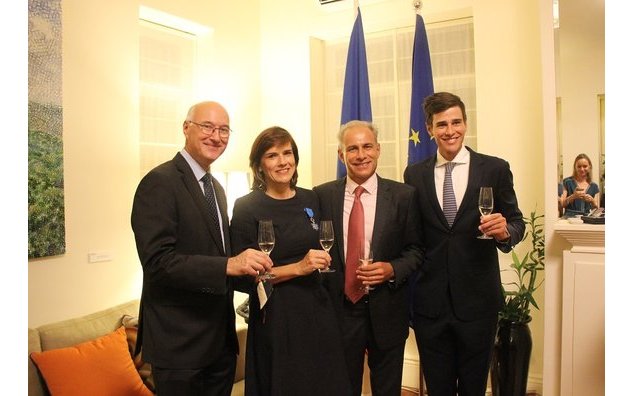 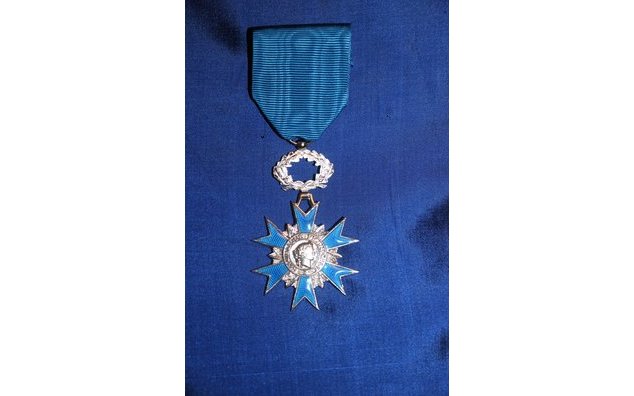 Living in Hong Kong since 2007, Florence de Changy is a leading figure of the French community in Hong Kong. Correspondent for Le Monde for many years, she’s also working for Radio France, RFI, TV5 and France 24. In 2017, she was elected President of the Foreign Correspondents’ Club of Hong Kong.