The National Centre for Cinema and the Moving Image (CNC) has unveiled its extremely positive appraisal of the reforms to the national and international film and audiovisual tax credits. 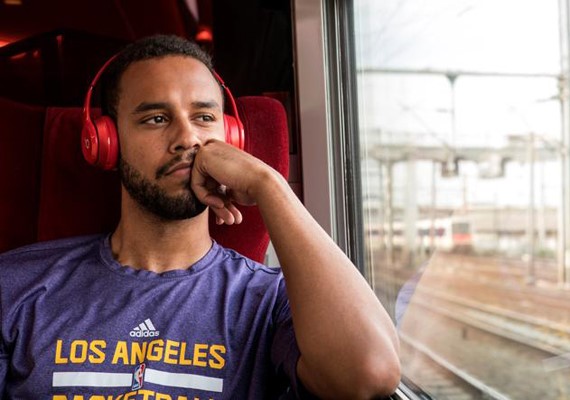 The 15:17 to Paris by Clint Eastwood, one of the movies that benefited from the film tax credit

€2.02 billion were spent in France in 2017 for works that benefited from a tax credit. This is the extremely positive appraisal revealed by the CNCin mid-February just two years after the most recent reforms to the three French tax credits (film tax credit, audiovisual tax credit and international tax credit).

“By making our tax credits more efficient, we have rekindled an industrial and commercial dynamic, by relocating shoots back to France, but also by attracting myriad foreign productions to our country. And the impact has been immense! In 2017, the tax credits generated €600 million worth of extra activities compared to 2015, with the knock-on effect of the creation of more than 15,000 jobs. With these tax credits and all its other advantages, France has become the most attractive country in the world again!” enthused Frédérique Bredin, president of the CNC.

These results are evidence of a strong relocation of French film shoots back to the country, as the rate of offshoring dropped from 27% before the tax-credit reform to 12% in 2017, with the special-effects sector particularly strongly affected, as production relocated back to France by more than 90% in one year.