The French City of Nice, Capital of the Alpes Maritimes department, is the second largest city of the Provence-Alpes Côte d’Azur region.

It is located on the south east coast of France, on the Mediterranean Sea.

Also called "Nice la Belle" (the beautiful Nice), the city has been culturally and architecturally enriched over time. 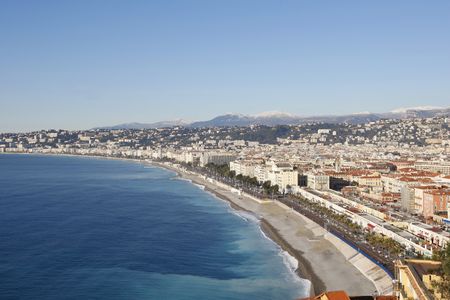 Highlighting its French roots, the Sofitel Macau At Ponte 16 joins hands with the Alliance Française de Macao to present the "Nice, Ville de Lumière - Photographic Exhibition”, showcasing the artwork of 5 French artists who sought to preserve facts in more expressive forms of photographic rendition and to share their own visions, feelings and thoughts in Nice.

Discover the work of Priscilia Tallon, Thomas Dalmasso, Philippe Viglietti, Jean-Michel Emportes and Sébastien Carlin through an official exhibition of the City of Nice.