The 6th edition of the European Union Film Festival organized by the EU Office in Hong Kong, in association with the European Consulates, will be held on February 27 to March 13. Each film will be shown in cinemas Broadway Cinematheque & Palace ifc.

The festival will open with the Belgian film by the Dardenne brothers Two days, one night . In official competition at the last Cannes Film Festival, the film offers to Marion Cotillard a second Academy Award nomination for Best Actress. The film will be released on March 12, distributed by Edko Films.

The German film Beloved Sisters by Dominik Graf will close the festival. 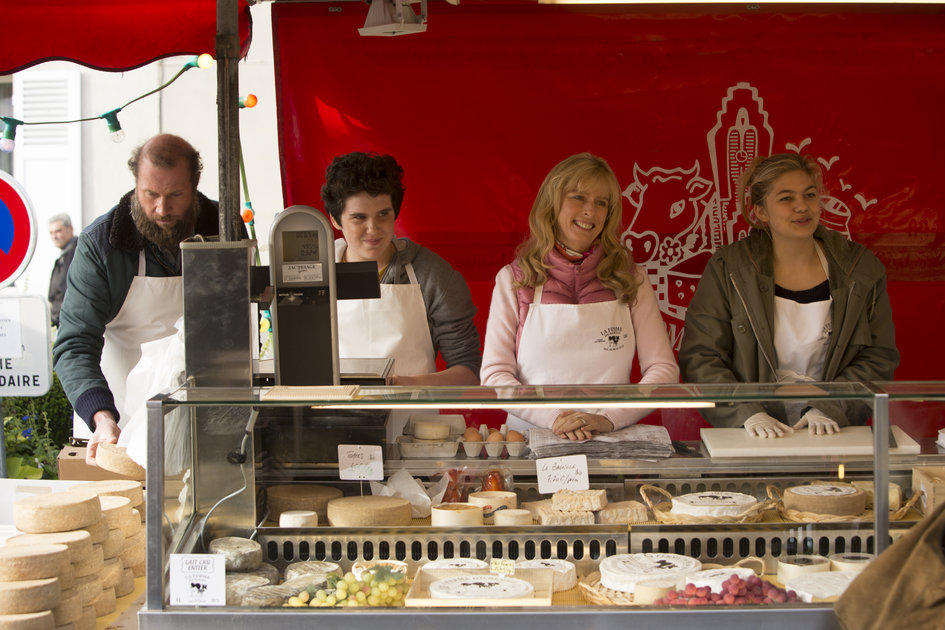 Synopsis : In the Bélier family, everyone is deaf except Paula, 16. She is an essential interpreter for her parents on a daily level, particularly where the running of the family farm is concerned. One day, urged on by her music teacher who has discovered her talent for singing, she decides to prepare for the Radio France Choir audition. A life choice that will distance her from her family and force her to grow up.

Press quotes : “Outstanding. Here is a film that makes you laugh, makes you think and occasionally makes you cry.” - LE PARISIEN

“Charming and funny. Outstanding performances. The star of the show, undeniably, is spectacularly talented newcomer Emera, for whom it’s practically impossible not to root for as an audience. Her Paula’s a winner and like her character, she’s clearly got a great career ahead of her if she wants it.” - Boyd van Hoeij, THE HOLLYWOOD REPORTER

“Warning: The Bélier Family will charm you.” -MÉTRONEWS 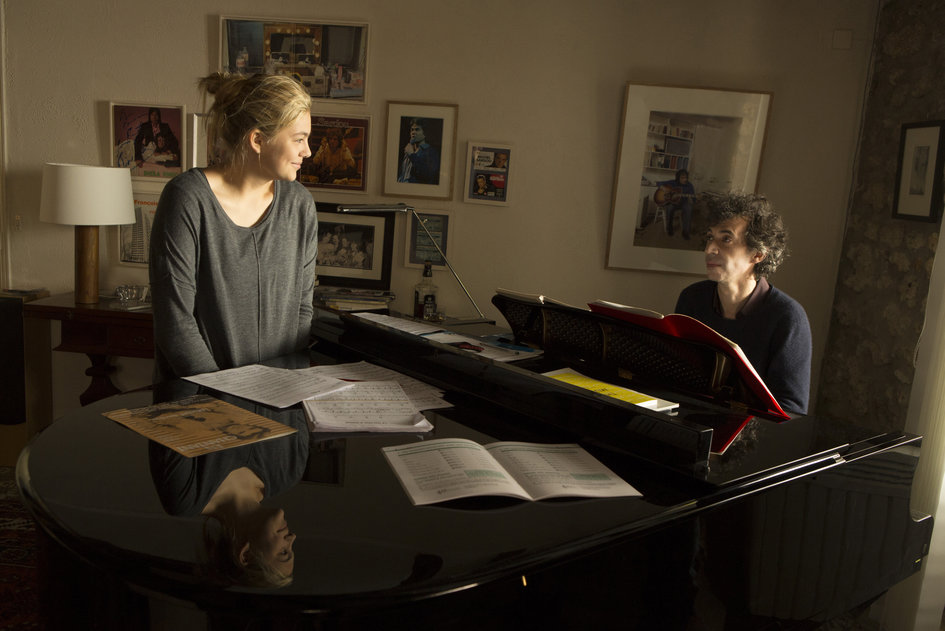 Only two shows to discover the film in preview:

The film will be officially released on Hong Kong screens in July, distributed by Golden Scene.