On the 4th December 2009, the Consul General of France has awarded Mr. Edwin Chan as « Chevalier dans l’Ordre des Arts et des Lettres » during the Gala Dinner organized by the Hong Kong Design Centre in the frame of the Business of Design Week. This highly honorable award has been presented by the Minister of Culture and Communication of the French Government to significant contributors to culture and arts. 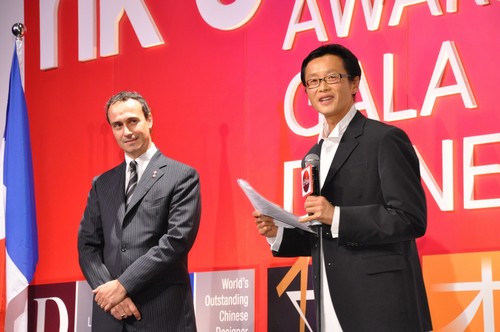 Mr. Edwin Chan has been awarded not only because he is a renowned architect who has been working with Mr. Franck Gehry for almost 25 years, he also has great contributions to France. He took part in 2 major projects, both located in Paris:

1/ Foundation Louis Vuitton pour la création: launched in 2006, inauguration in 2010 – the Jardin des Plantes Paris is the building which has been named as “Haute Couture” for architecture. Frank Gehry and Edwin Chan have designed a powerful and innovative building. They combined dream and reality with technological and artistic innovation: a glass pavilion will translate the idea of transparency. The use of glass plays a principal role in the architectural spirit and inspiration of the Fondation Louis Vuitton pour la création building. Its transparency and light ensure that the building complements its natural environment.

2/ American Center in Paris: now hosting the Cinematheque française. This building, transformed in a genious way by Gerhy and Chan, was considered in 2006 by the French Minister of Culture, Donnedieu de Vabres, as un “nouveau chef d’oeuvre, insolite, décalé; précurseur” (an unusual, out of touch with reality and avant-garde masterpiece). 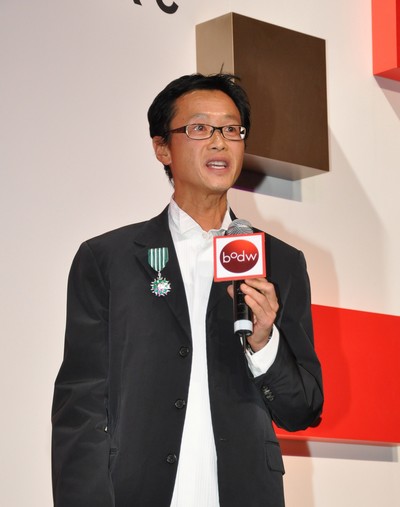 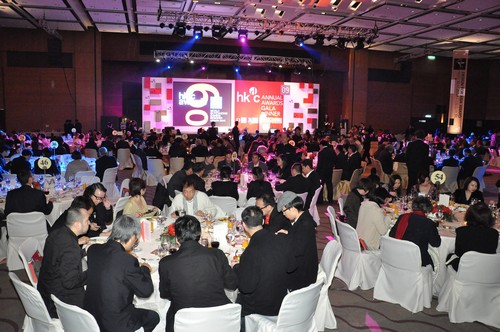