The French jazz group EYM Trio, who excels in ethnic-influenced jazz, will be performing at the Fringe Club on 24-25 October 2018. 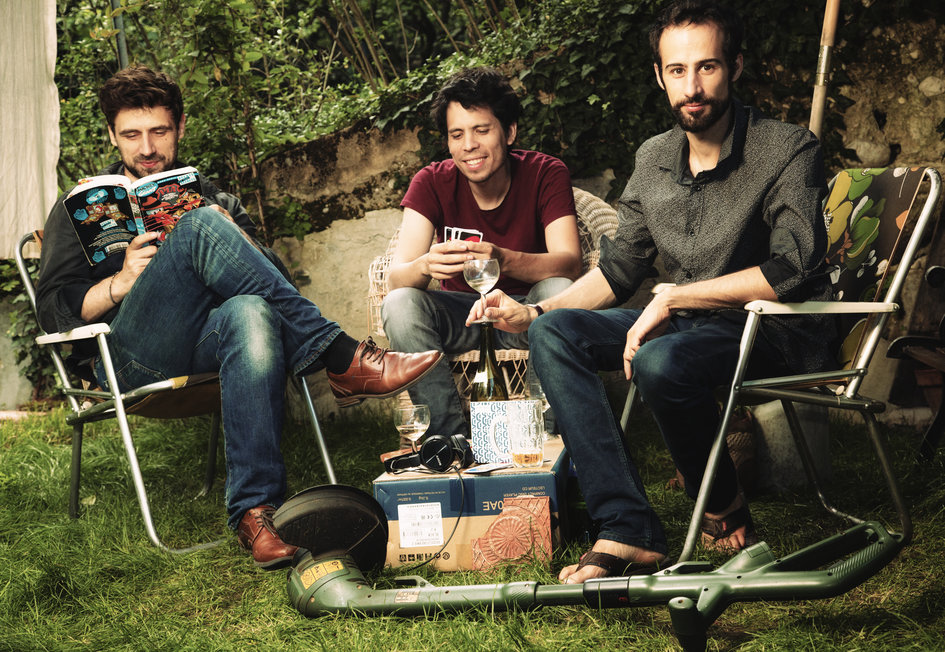 The concerts are taking place in partnership with Alliance Française Hong Kong with the support of the Consulate General of France in Hong Kong and Macau.

Formed in France in 2010, EYM Trio is the union of the pianist Elie Dufour, the double bassist Yann Phayphet and drummer Marc Michel. In a short time, they created a strong repertoire including personal compositions, covers and creations inspired by ethnic influences of Jazz with colors from North Africa, Bulgaria, Romania, and India.

In character and creation, EYM Trio imbibes the rhythmic influences of Jazz masters throughout history; the genius of the historic jazz figures deeply inspires them. There is great intentional diversity in their compositions and improvisations, thus making their music aesthetically pleasing and inviting. 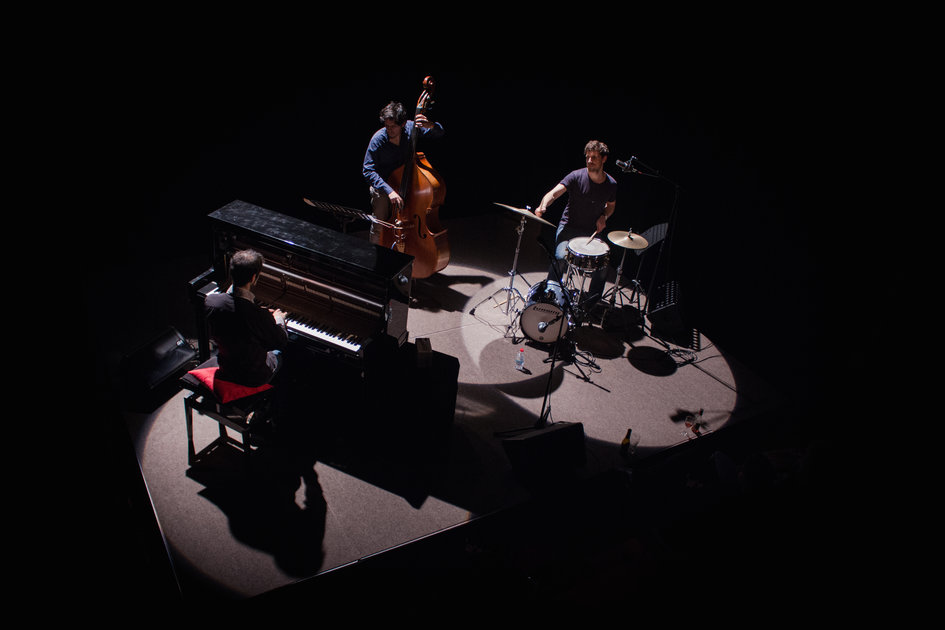 Born in Guilherand-Granges (France) on September 20th, 1989, Elie Dufour is passionate since his 6 years about the piano and it is rocked by the recordings of Claude Nougaro, Ella Fitzgerald, Fats Waller and Miles Davis that he begins to study jazz on his own, at the same time as long studies of classic piano. From an early age, he already improvises on classic pieces which are proposed to him during his studies. It is with 14 years that he decide to dash fully on jazz and from then, he will learn a lof of the experiences of masters as Eric Moulin, Olivier Truchot, Mario Stantchev, Franck Avitabile, Mulgrew Miller, Jason Lindner. He will study to the Academy of Lyon ( CNR).

While his journeys, he is passionate about the musics of the world. He falls in love with afro-Cuban rhythms during a tour in Latin America as well as with claves flamencas and gnawa during a tour in Andalusia. He dashes then into a pushed learning of the musics of Eastern Europe the asymetric claves, the foundations and the subtleties that he perfectly integrates.

Yann Phayphet decided to pursue music after studying engineering for a few years. Born in Lyon, Phaypet learned and played during his education at ENM of Villeurbanne, and the National Academy of Lyon at the instigation of Jérôme Regard.

Born in the Puy en Velay (France) in October, 1986, it is at the age of 4 that Marc Michel was introduced to the music and in particular to the guitar that he learned on his own, thanks to his father, folk guitarist.

He begins the battery with 10 years old, leading in parallel studies of classic percussions, writing and chamber music, disciplines in which he will obtain numerous prices of academies (Clermont-Ferrand, Lyon – where he meets the future EYM trio – and Paris).

Distinguishing him by an impeccable technique, a big polyrhythmic ease, as well as by his musicality, he is also a composer, drawing his inspiration from the culture he met on his path. Multi-versatile, he also plays the guitar, the piano and the classic percussions.