The director of Sciences Po Lyon and the President of Hong Kong Baptist University have signed an agreement creating a dual degree on political science under the patronage of the Consul General of France.

Professor Renaud Payre, director of Sciences Po Lyon, and professor Roland Chin, President of Hong Kong Baptist University (HKBU) signed an agreement creating a dual degree in political science on September 27th, 2019. This agreement was signed under the patronage of Mr Alexandre Giorgini, Consul General of France. Mr Payre came to Hong Kong especially for this occasion and was accompanied by Dr Béatrice Jaluzot, director of the Institute of Oriental Asia in Lyon and coordinator of the Master degree on contemporary oriental Asia.

Highly selective, this dual degree is presented as an option for the most motivated and deserving students in both universities. The first two years of study and the first year of Master will be in the home university and the exchange year and second year of Master in the partner university. The students will then receive a diploma from both universities. The first two students from Lyon started classes in Hong Kong in September 2019.

Hong Kong Baptist University and the Consulate General of France have been developing a fruitful cooperation for many years. The French stream of the European Studies Programme, directed by Dr Emilie Tran, is one of the pillars of our academic cooperation in political science in Hong Kong and trains around eighty students each year. Hong Kong Baptist University is one of the major stakeholders in the activities of the General Consulate of France, from the Francophonie Festival to “Digital November” around digital culture. French students are one of the most represented foreign students on the HKBU Campus. 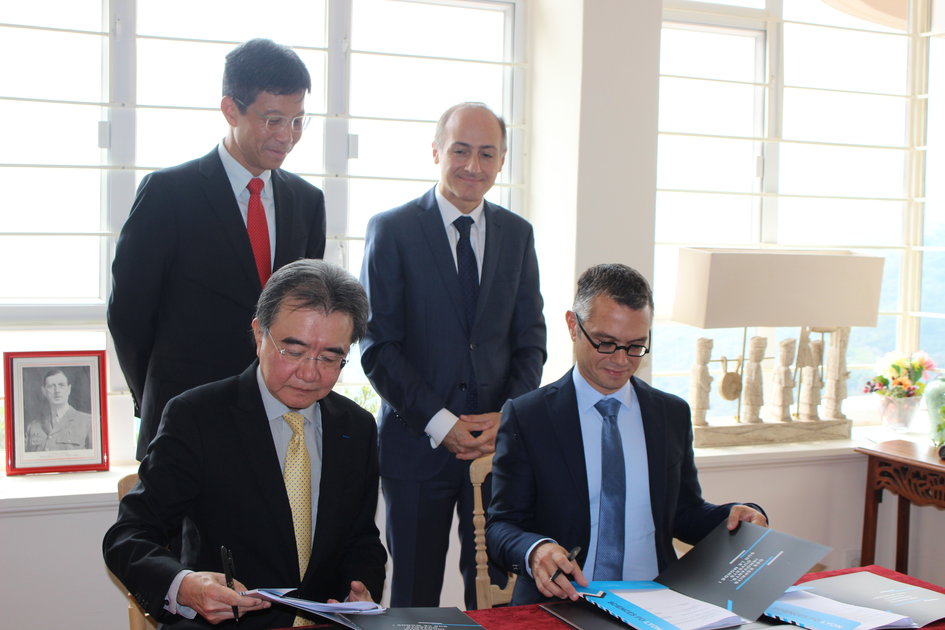 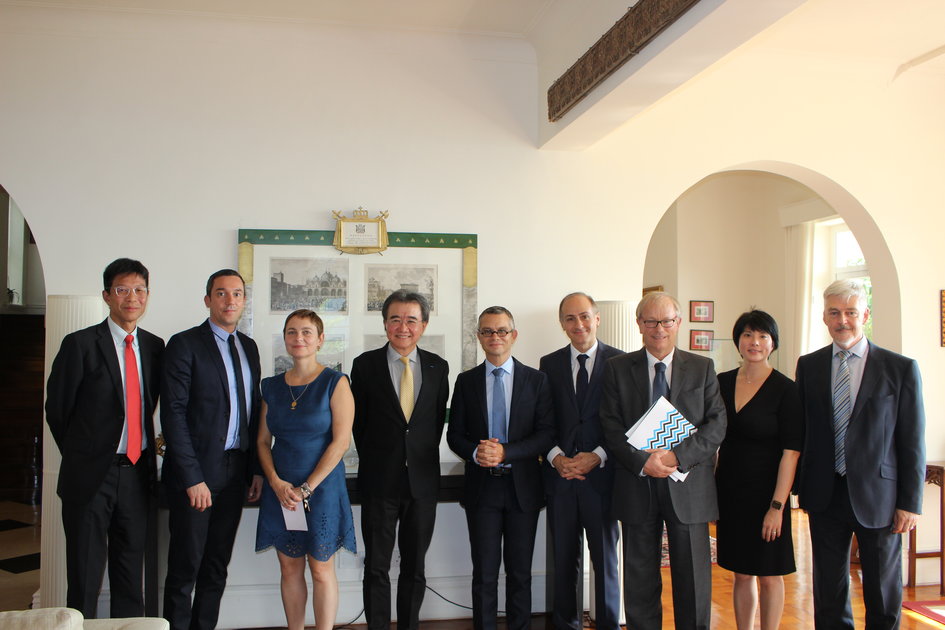