The Consul General bestowed on Dr. Philip CHEN on 15th July the new officier of l’Ordre National du Mérite. The CG mentioned several linkages of Dr. CHEN with France, when he has endeavored his career in Swire Asia and Cathay Pacific. Besides, he takes multiple responsibilities of HK community in university service, research and tourism. Dr. CHEN has deep understanding of France and he wrote several books on that. It reflets how Dr. CHEN adores France and share his passion with many HK people.

He was the Chief Executive of Hong Kong Dragon Airlines from 1994 to 1997 and before that was Cathay Pacific Regional General Manager Southeast Asia from 1992 to 1994. From 1989 to 1992, he was based in Beijing as the Chief Representative and General Manager of Swire China, covering a wide range of different businesses.

He was, between 1984 and 1988, in charge of the Marketing module in the University of Hong Kong’s MBA programme and remains actively involved in various academic activities.

Philip, 50, has many duties. Amongst all, he is a member of the Aviation Development Advisory Commitee, Board of the Hong Kong Tourism Board, the Government’s Tourism Strategy Group, the University Grants Committee, Corruption Prevention of the ICAC and has also taken an active role in the Community Chest Hong Kong. In 2000, the Hong Kong Government appointed him a Justice of Peace and he was awarded the Silver Bauhinia Star in July 2002. 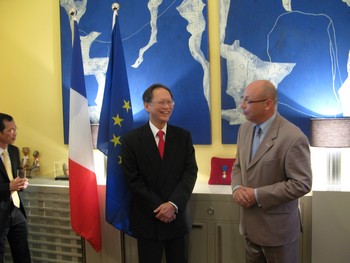 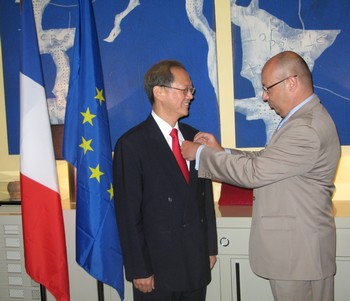 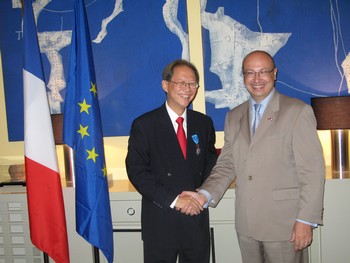 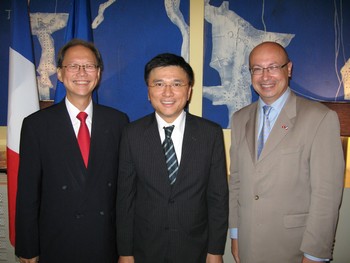 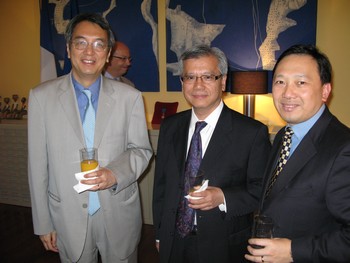 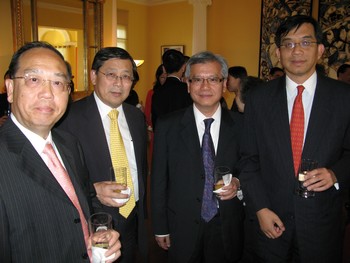 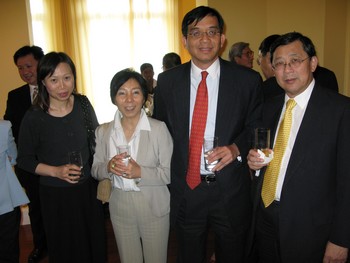 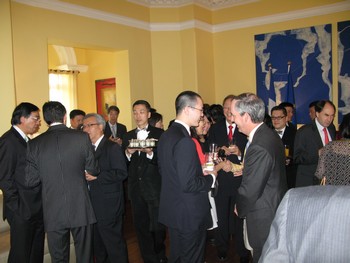 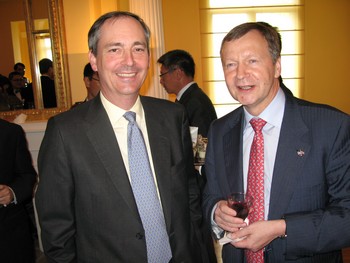 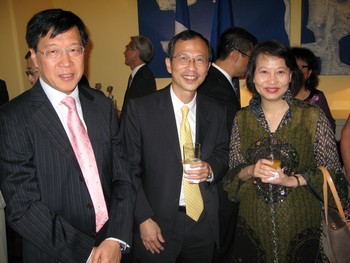 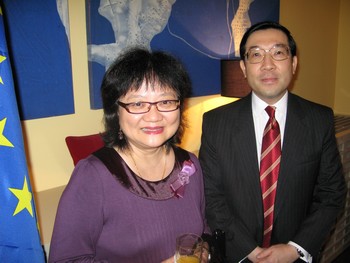 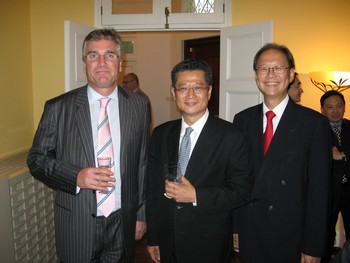 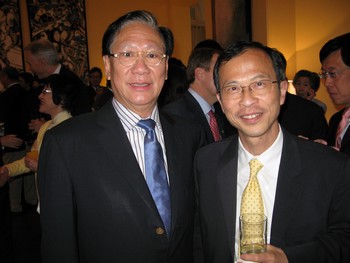 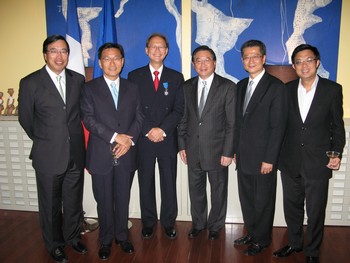 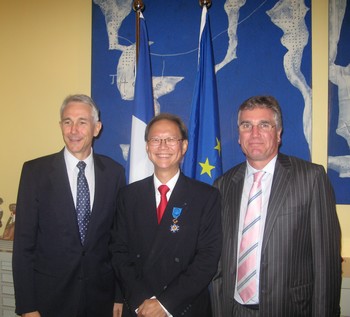 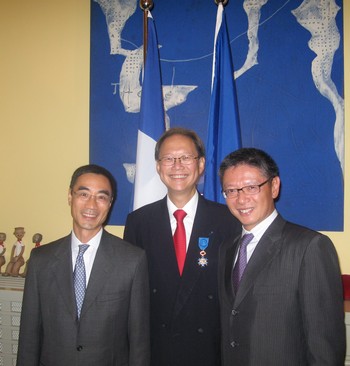 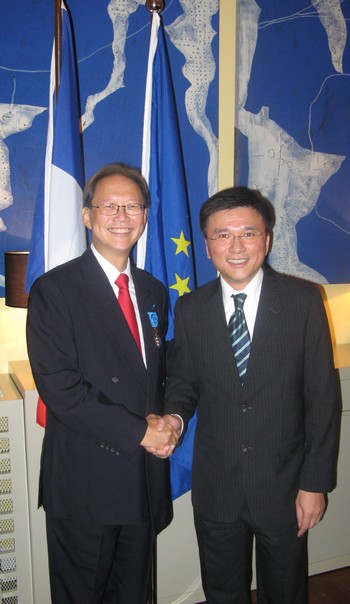