Dheepan is a Tamil freedom fighter, a Tiger. In Sri Lanka, the Civil War is reaching its end, and defeat is near. Dheepan decides to flee, taking with him two strangers - a woman and a little girl - hoping that they will make it easier for him to claim asylum in Europe. Arriving in Paris, the ’family’ moves from one temporary home to another until Dheepan finds work as the caretaker of a run-down housing block in the suburbs. He works to build a new life and a real home for his ’wife’ and his ’daughter’, but the daily violence he confronts quickly reopens his war wounds, and Dheepan is forced to reconnect with his warrior’s instincts to protect the people he hopes will become his true family.

The main character of the film, Jesuthasan Anthonythasan, went to Hong Kong to seek political asylum when he was 19 years old. After being a child soldier for 3 years in Sri Lanka, his homeland, he stayed at Chungking Mansions in Kowloon before leaving for Thailand, and afterwards for France. 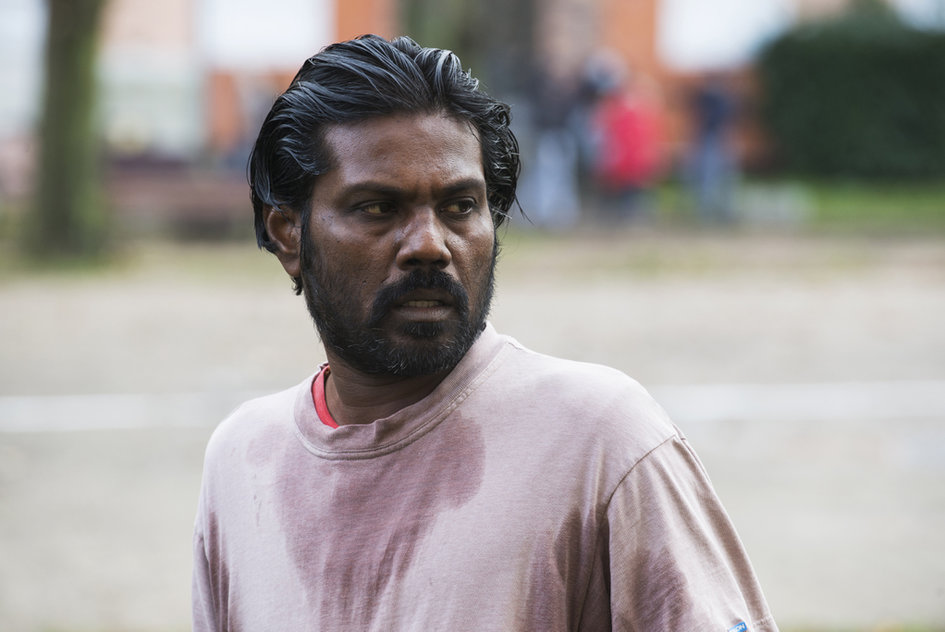 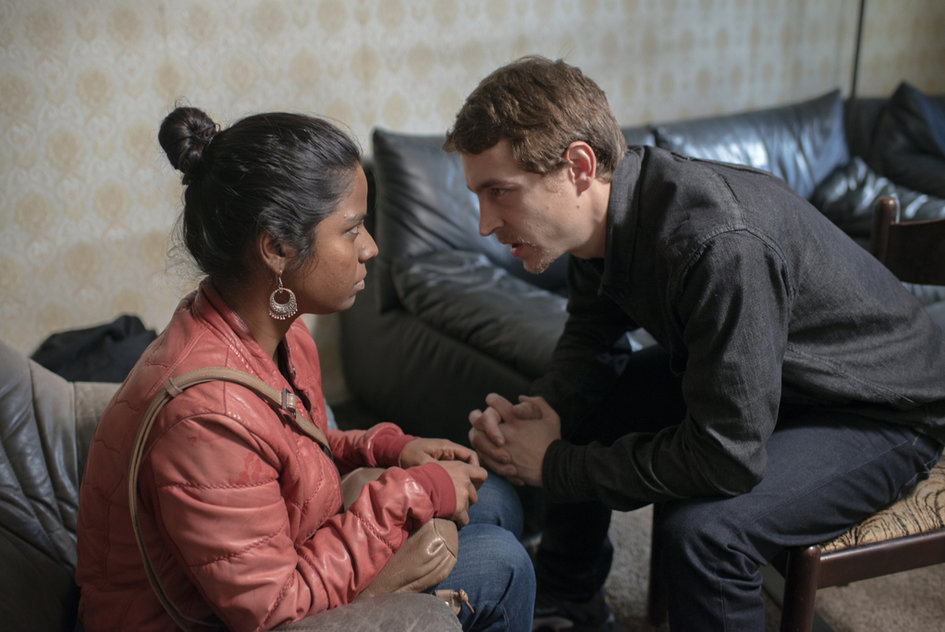 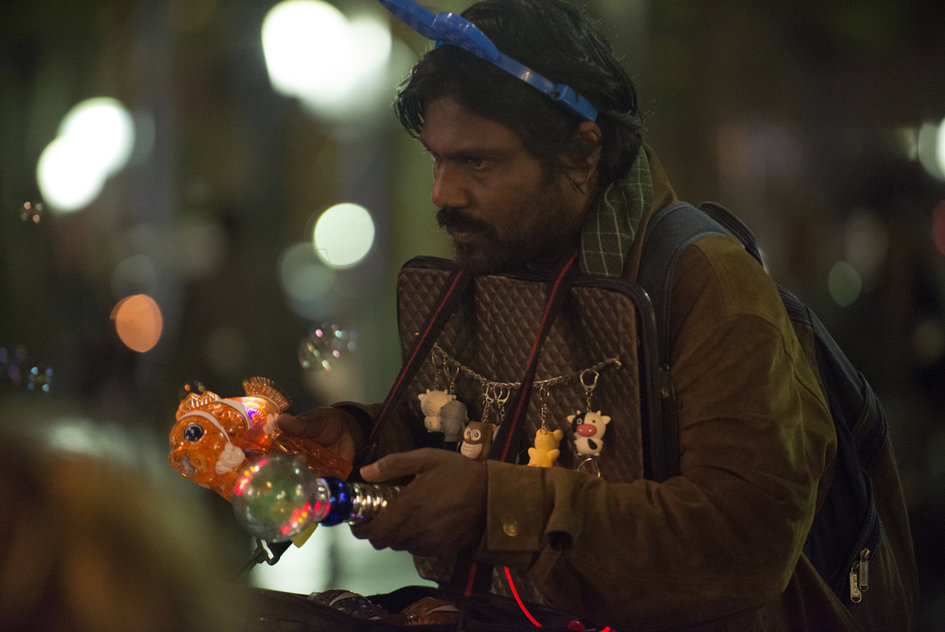 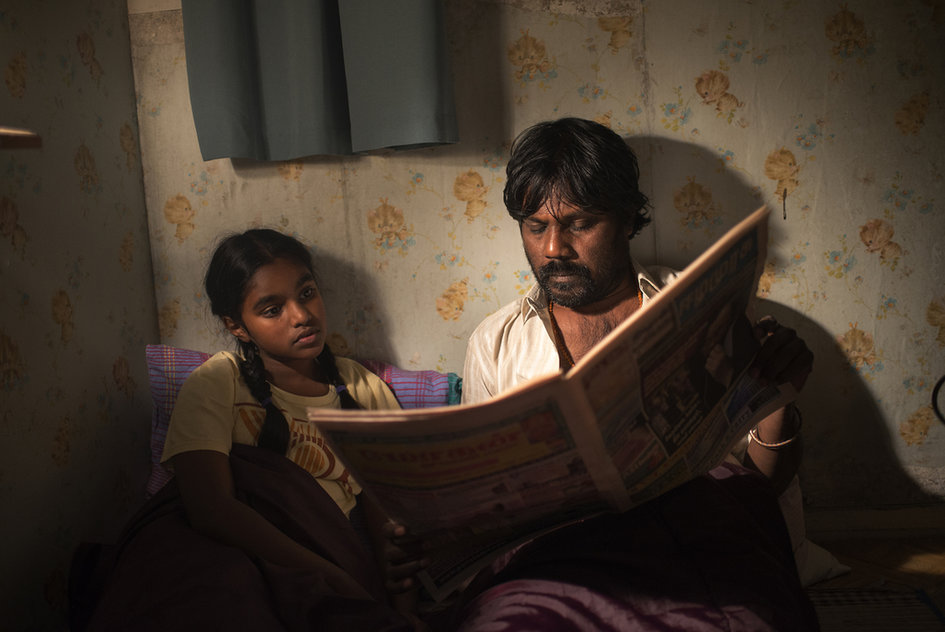 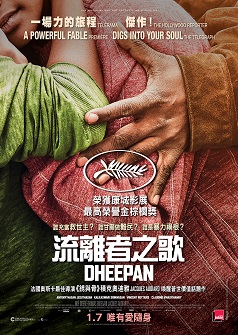