Home > Culture, Education and Science > News > Research and Higher Education > Conference with Frédéric Keck at Consulate General of France in Hong Kong and (...)

The consulate general of France, in partner with CEFC (French Centre for Research on Contemporary China), will welcome Mr. Frédéric Keck on 13th December, from 17:30 to 19:00 at Salle Segalen, for a conference in English on “Migratory birds and immigrants with chickens. An anthropological approach of avian influenza in Hong Kong”. 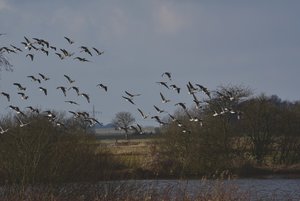 Since 1997, when the H5N1 virus emerged among poultry in Hong Kong and successfully transmitted to humans, relations between the former British colony and the People’s Republic of China have been expressed through concerns about avian influenza. Domestic chickens are inspected at the border to check that they don’t carry the influenza virus. Migratory birds are considered as the reservoir of the virus, which means that they carry it without symptoms, and illustrate the often quoted sentence that « viruses know no borders ».

Frédéric Keck, is an anthropologist. He studied philosophy at the Ecole Normale Supérieure and Lille III University, and anthropology at the University of California Berkeley. He has published a series of works on the history of French anthropology in its relations with philosophy (Comte, Lévy-Bruhl, Durkheim, Bergson, Lévi-Strauss). 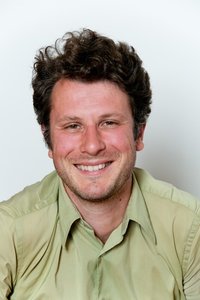 During the conference, he will show that the wild/domestic distinction between birds allows Hong Kong officials to make a distinction between refugees, endowed with value in the colonial past, and immigrants, considered with suspicion in the post-colonial present. Using the concept of sentinel, he will discuss how the birds send early warning signals of a pandemic threat in modalities that vary depending on their position in borders between species and between territories. Hong Kong will thus appear as a borderland where biosecurity concerns express deep feelings about the distinctions between human populations.