Le French May goes on at the end of May! The innovative TV Series programme "Serie Serie" was launched, while a reception also took place before the wonderful performance of "Royal Festivities at the French Court in the 16th Century". 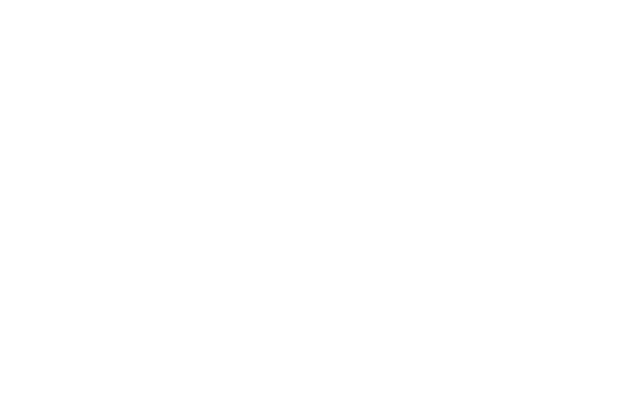 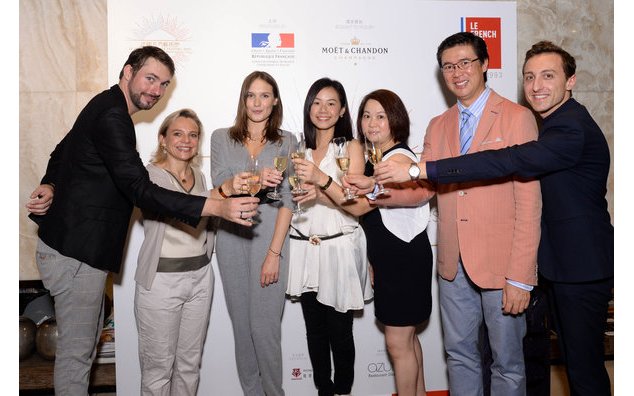 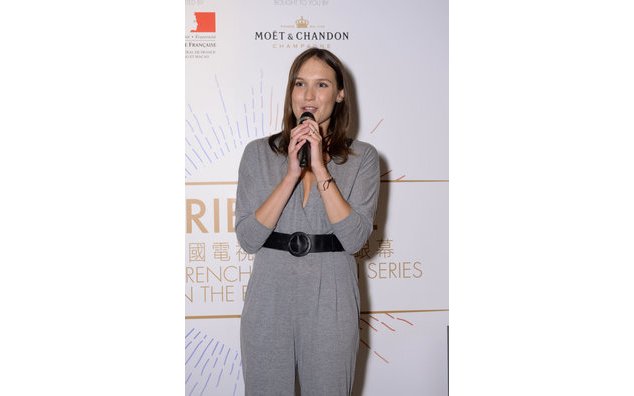 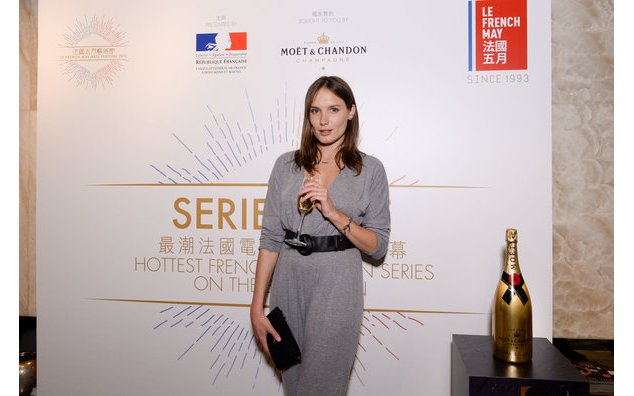 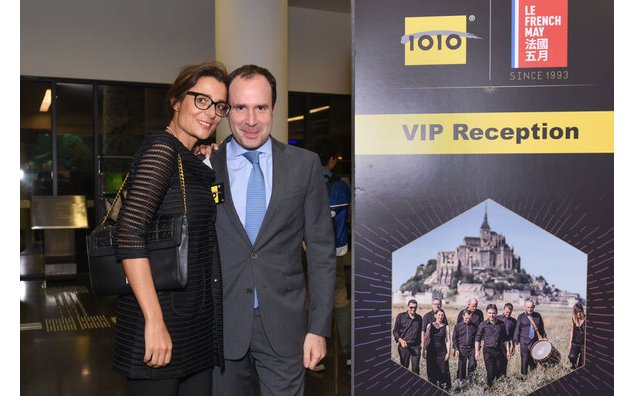 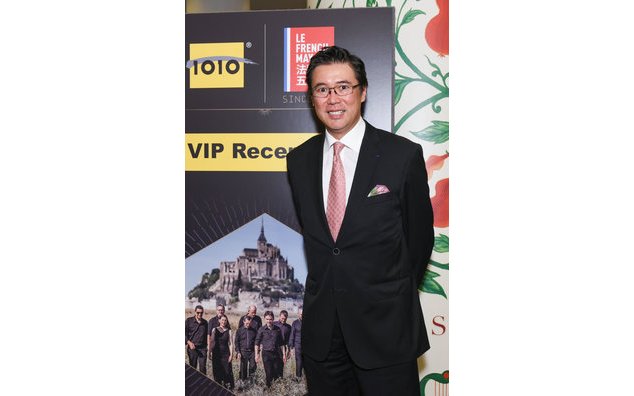 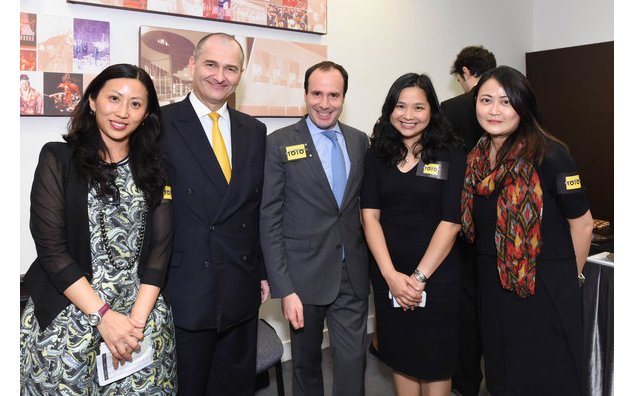 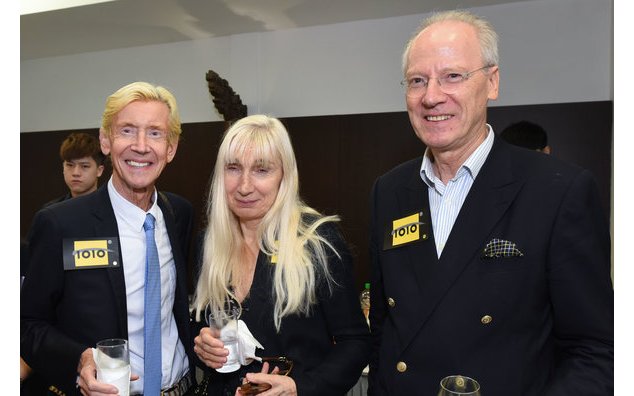 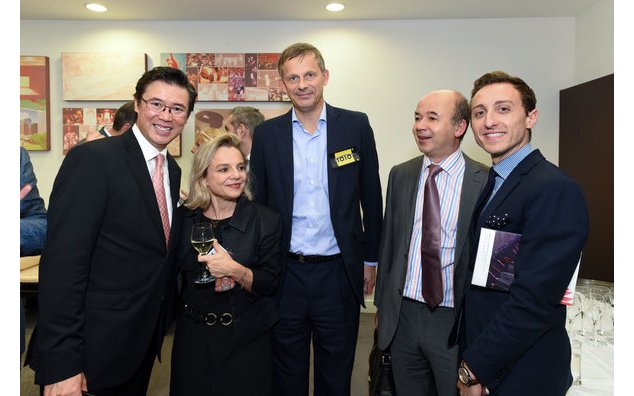 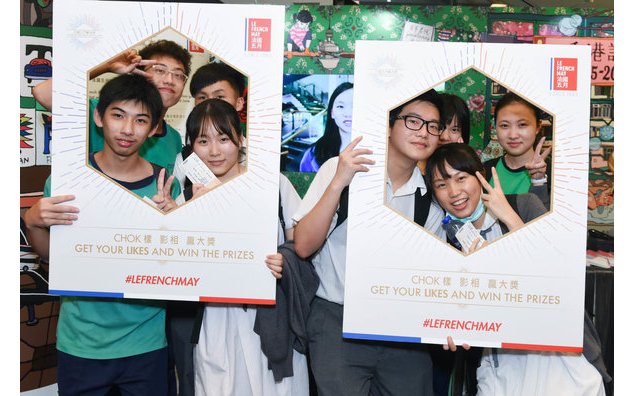 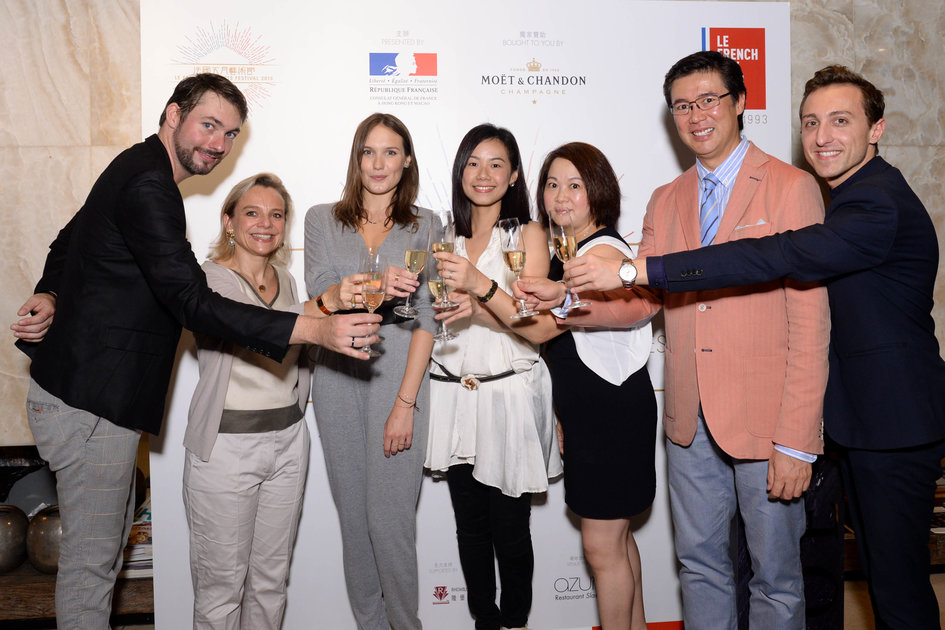 For the first time in Hong Kong, Le French May presents a section dedicated to the TV series. From action and thriller, fantasy and psychological suspense, to love stories and high drama, these new originals have already gained massive followings in France, and are poised to do the same in Hong Kong.

The launching party of Serie Serie took place on 23 May (Sat) at the Azure Restaurant Slash Bar, sponsored by the champagne Moët & Chandon. In the presence of officiating guests including Mrs. Anne Denis-Blanchardon, Consul for Culture, Education and Science of France in Hong Kong and Macau; Ms. Ana Girardot, actress in the series "The Returned"; Dr. Andrew Yuen, President of Le French May; Mr. Julien-Loïc Garin, CEO of Le French May, etc. Speeches were followed by trailer screening of the five French TV series going to be shown on consecutive Monday evenings.

For more information about the programme: http://www.frenchmay.com/programmes/event.aspx?name=Serie-Serie 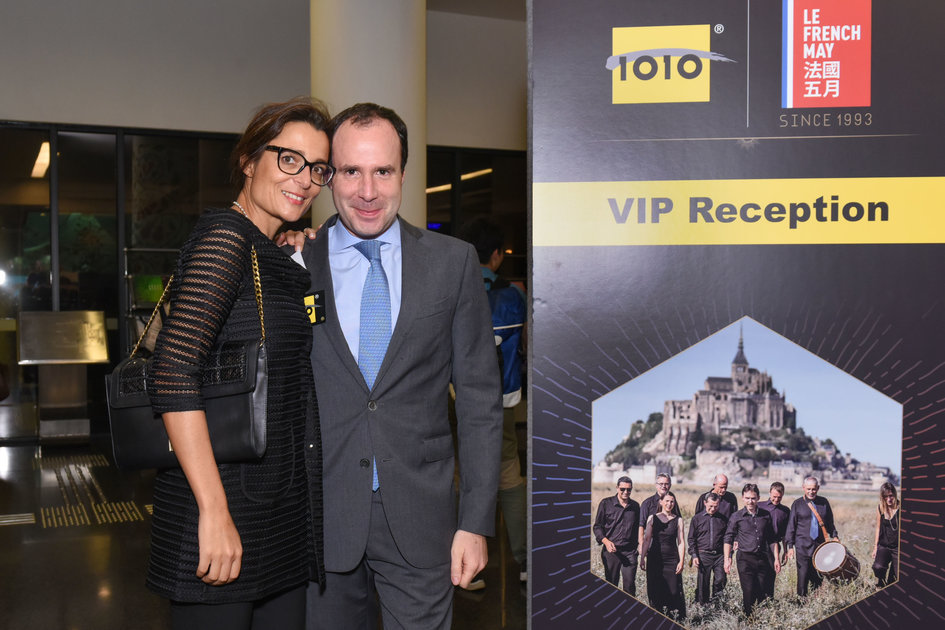 In celebration of the 500th anniversary of the coronation of François I of France, a major figure of the French Renaissance, Doulce Mémoire with its artistic Director Denis Raisin Dadre revived the atmosphere of the great festivities once held in the King’s court. Through the performance “Royal Festivities at the French Court in the 16th century” which held its world premiere in Hong Kong, Doulce Mémoire transported the audience back to the King’s court to enjoy celebrations with music, singing, dancing and sumptuous costumes that are filled with surprises.