Ms. Christine LOH, CEO of Civic Exchange, has been bestowed upon Knight of "l’Ordre National du Mérite" by Mr Arnaud Barthélémy, Consul general of France in Hong Kong and Macau, on 20 December 2011 at the French residence with more than 60 guests. The Consul general congratulated Ms. Loh for her constant contribution to the community and for her commitment to bring France and Hong Kong closer together. 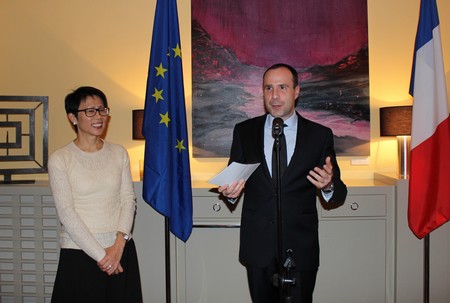 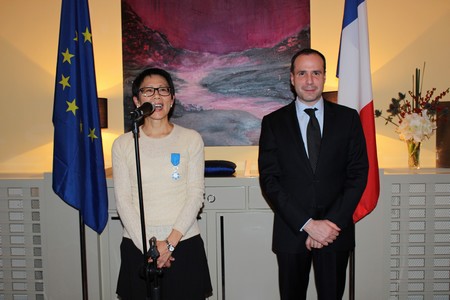 After brilliant studies in law, both in Hong Kong and in the US, and starting her first business in the field of commodities trading, Ms. Loh decided to serve the public interest.

She won two direct Legislative Council elections in 1995 and 1998. She had many outstanding achievements, such as the Prevention of Bribery Ordinance, the equal opportunity legislation, and the historic Protection of the Harbour Ordinance.

In 2000, Ms. Loh decided not to seek reelection and set up the think-tank “Civic Exchange”. The work of Civic Exchange aims at contributing the public and political debate in Hong Kong. They are also well known and respected on the work of the protection of the environment.

Ms. Loh has developed strong personal and professional ties with France. She has participated in round tables, seminars, discussions organized by the Consulate or by the French Center for Research on Contemporary China among other things. 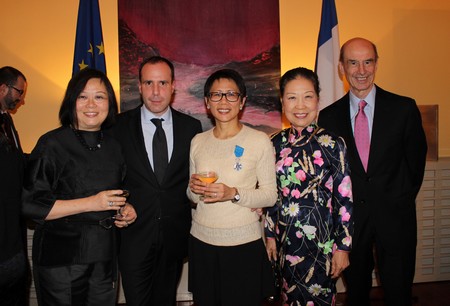 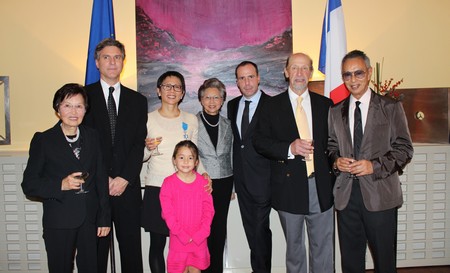 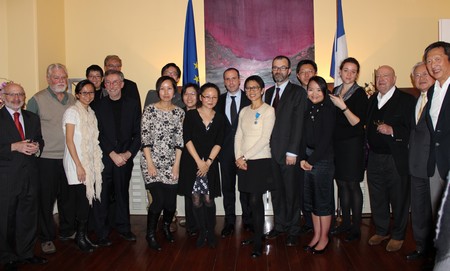