The "Little Chicks" saga can today be assimilated to worldwide success. The man behind this series of 12 children picture books will be in Hong Kong visiting schools, bookshops and the Alliance Française and will join us at the Hong Kong Book Fair. 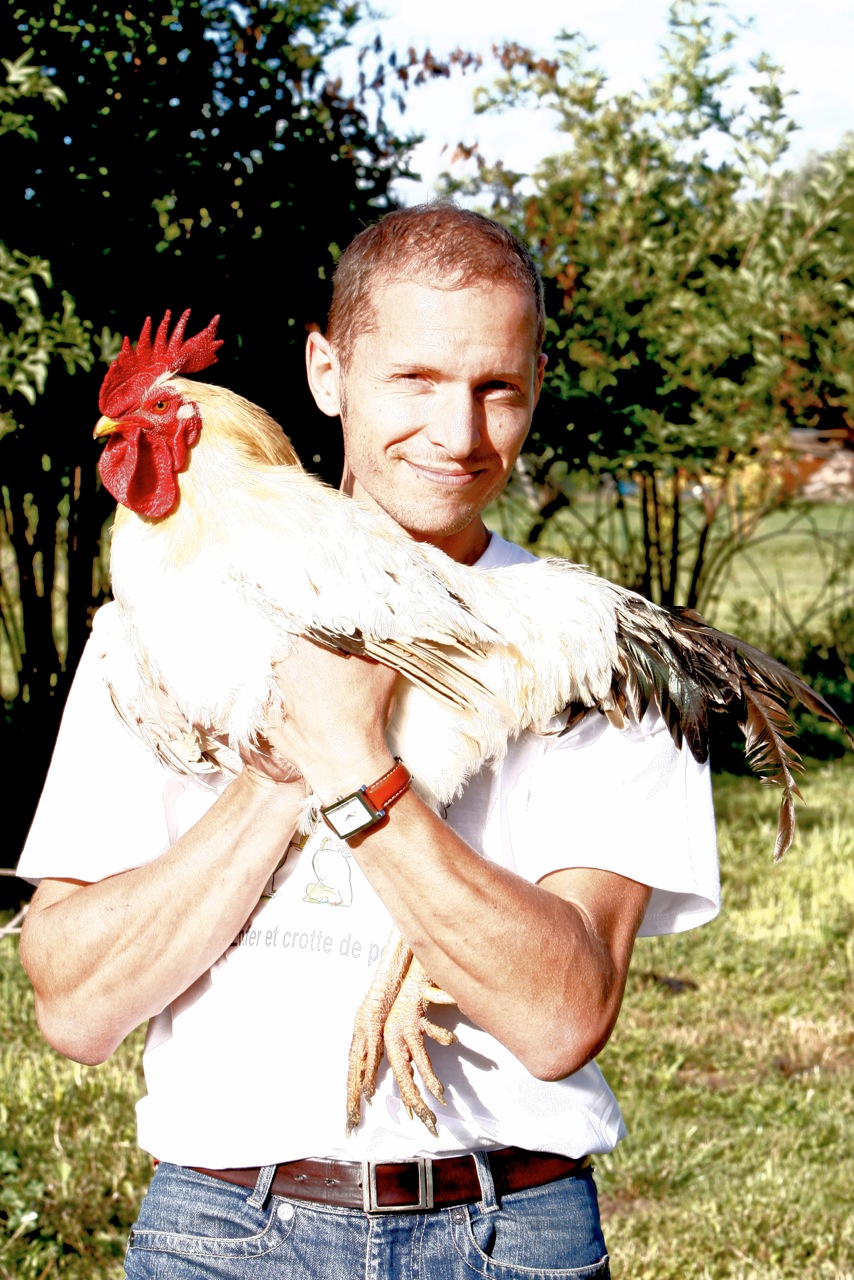 Born in the Alsace region in 1965, Christian Heinrich is now an emblematic illustrator of Children Books. Student at the l’École des Arts Décoratifs of Strasbourg, the current Haute École des Arts du Rhin (HEAR), he also joined Claude Papointe’s famous drawing workshops where a number of young illustrators have been trained. Heinrich made his professional debut as an illustrator in 1989 working under the direction of numerous publishing companies. In 1999, he rose to fame with the release of his first picture book of Les Petites Poules [The small chicks], The Little Chick that Wanted to see the Sea. Written by Christian Jolibois, the picture book met great success and became the first of a series of twelve picture books. In over ten years, three million exemplars were published, and translated into twenty languages. The series was even adapted to a TV series in 2012 on France television. Humble, Heinrich admits to be surprised by his own success, especially in China. Millions of picture books have been translated into Mandarin and sold since 2006. In 2008, the publishing house, World Publishing Company of Hong Kong, obtained the author’s rights and has translated the series into Cantonese. The first picture book, The Little Chick that Wanted To See the Sea obtained the Prize of the « Hong Kong Ten Good Books ». Today, Christian Heinrich is a professor in the same university in which he studied, the Haute École des Arts du Rhin (HEAR). 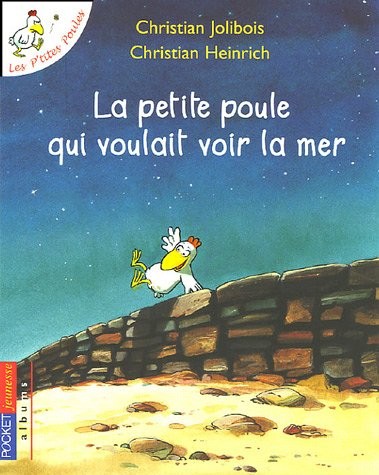 It is through its witty, and yet accessible texts that the The Little Chicks distinguishes itself. The picture book satirizes daily life, delivering life lessons to its young audience with humor and sweetness. The preposterous adventures of Carmélito, Pitikpkok, Carmen and Béline are at the heart of the saga guaranteeing vivacity and humour. The combination of drawings and short texts paint endearing characters, through which children can discover reading. Whereas Christian Jolibois plays with words, writing with subtlety and originality, Heinrich hides in his illustrations historical, cultural and artistic references. Therefore, though the extraordinary success of the picture book saga in China may surprise us due to its large cultural content, it is surely because of the diffusion of universal messages that this series is so popular. The non-conformist character of the main protagonist does not change anything to the fact that she always finds her way back to the hen house – a quirky allegory of life. The Little Chicks bring joy and laughter to their young audience, whilst allowing them to discover reading and providing food-for-thought. The saga has today known such worldwide success, not only because of its philosophical dimension, but especially because it successfully handles humour in the overtly saturated industry of children picture books.