Walking Past the Future by Li Ruijini has been selected to compete in the 2017 Cannes Film Festival’s Un Certain Regard section, after an absence of Chinese films at the biggest art house festival in 2016.

In Walking Past the Future, popular actress Yang Zishan (So Young, One Night Only ) plays a reticent young woman born and raised in Shenzhen, where her parents have worked for 20-odd years. The film follows her solitary and at times dispiriting efforts to give them a better life after they’ve moved back to their rural home in Gansu province in China’s arid northwest. 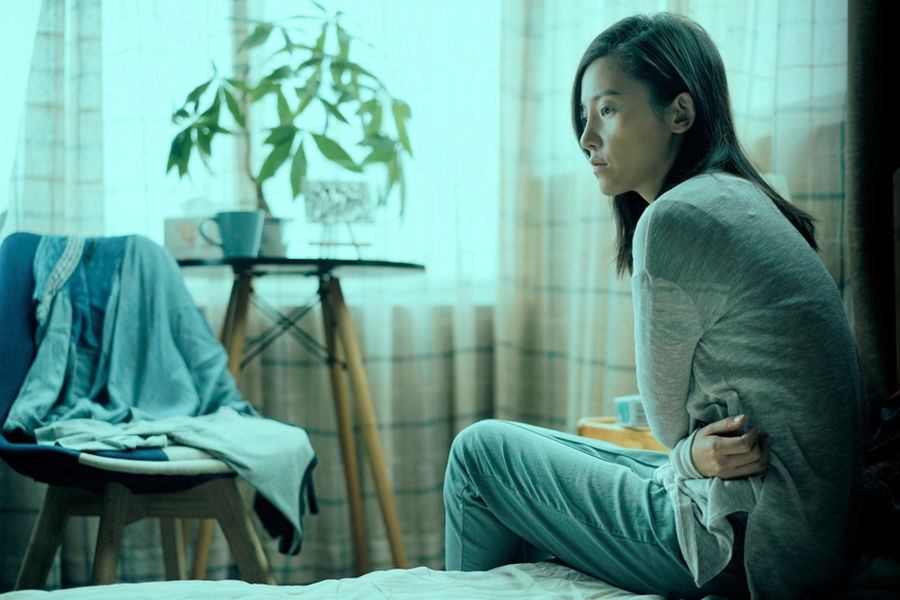 Amongst other news, Fan Bingbing, Park Chan-wook, Will Smith will be joing the festival’s jury this year. In 2015, there were two Chinese-language entries in the main competition line-up at Cannes: Jia Zhangke’s Mountains May Depart and Hou Hsiao-hsien’s The Assassin .