Paris. Hong Kong. Two cities both loved by the Cinema. As Shooting location or as a whole world, they never left the spectator indifferent. Discover the evolution of the urban history of Paris and Hong Kong through films.

On May 5th 2012 will be held the launch of the cinema program of Le French May 2012 on the theme of Cities in Cinema Paris-Hong Kong.

The program of this 20th edition will put in parallel two cities that we love: Paris and Hong Kong.

On this occasion, is organized this Sunday, May 6th a master class at the Hong Kong Design Institute in the presence of Stéphane Füzesséry. 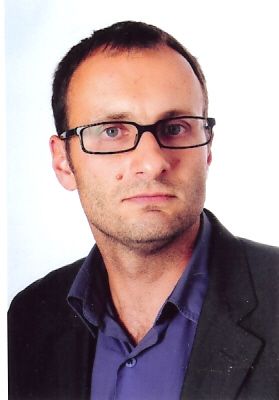 He is involved in several urban and architectural design projects. His researches focuses on the growth of metropolises and the making of urban image and imaginaries in the 20th century. He edited Le choc des métropoles. Simmels, Kracaeur, Benjamin, 2008. He is also a member of the editorial committee of La vie des idées.

Booking is possible via: frenchmaymasterclass@gmail.com