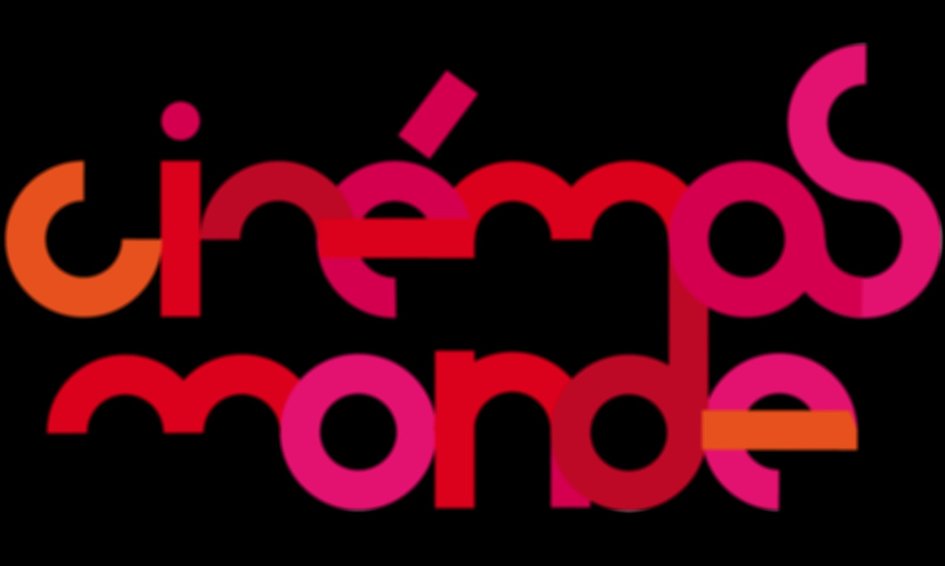 La Fabrique des Cinémas du Monde has worked closely with the Festival de Cannes and the Marché du Film to develop a comprehensive work programme dedicated to talented young filmmakers who are working on their first or second feature film.

With a bigger team, the active and generous participation of the Pavilion’s patrons and the development of a partner network (which includes professional organisations and parallel selections), La Fabrique des Cinémas du Monde gives personalised support to each project. This includes organising one-to-one and group meetings with key players in the film industry by providing access to different activities (including the Producers Network, Producers Workshop and Cannes Court Métrage – Short Film Corner).

Since 2009, the Fabrique des Cinémas du Monde has achieved the following results:

Over 75 directors and producers from 39 countries have been welcomed, including 26 from African, Caribbean and Pacific (ACP) states.

Around 30 feature-length films have been presented at the Marché du Film.

Around 30 short films have been presented at the Short Film Corner.

15% of selected projects went on to be completed, and several are in the post-production phase.

In 2012, 80% of projects signed co-production agreements within 6 months.