“The 2017 Annual Report: Foreign investment in France – The international development of the French economy” released last week in Paris by Business France provides confirmation of the renewed confidence foreign investors have in France as a business location. The figures were revealed at a press conference held in Paris las week, by the Minister for the Economy and Finance, Mr. Bruno Le Maire, and the CEO of Business France, Mr. Christophe Lecourtier. 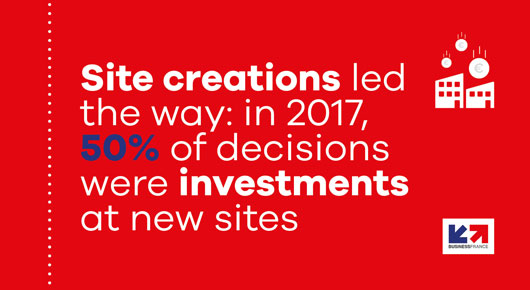 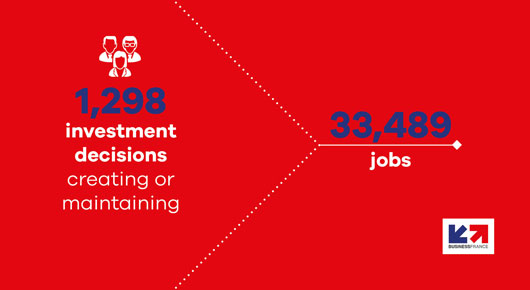 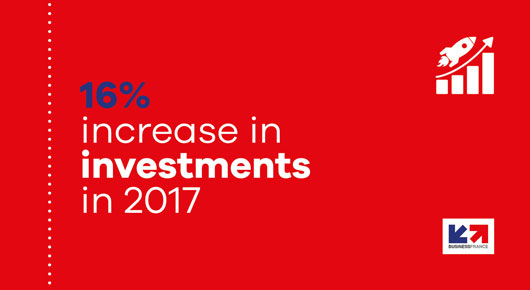 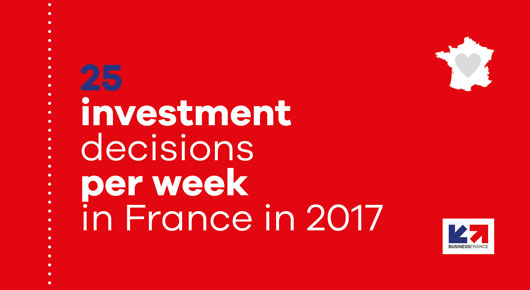 The number of Chinese investments rose sharply (+27%), creating or maintaining more than 2,200 jobs (+63%). Yesterday, former French Prime Minister Jean-Pierre Raffarin has joined the press conference, French Economy Attractiveness, organized by French Embassy in Beijing. He introduced with French Ambassador Jean-Maurice Ripert the growth of French economy and announced a series of positive figures. “The growing numbers of investment decisions in France highlight the renewed confidence that Chinese investors now have in a country on the move. In 2017, the number of Chinese investments in France rose rapidly, near 30%; and China was the joint leading Asian investor in France. France’s business image is improving markedly: according to a survey conducted by Kantar Public on behalf of Business France, 84% of foreign investors now consider the French economy to be attractive, up 10 percentage points from 2016,” said Jean-Maurice Ripert, French Ambassador to China. 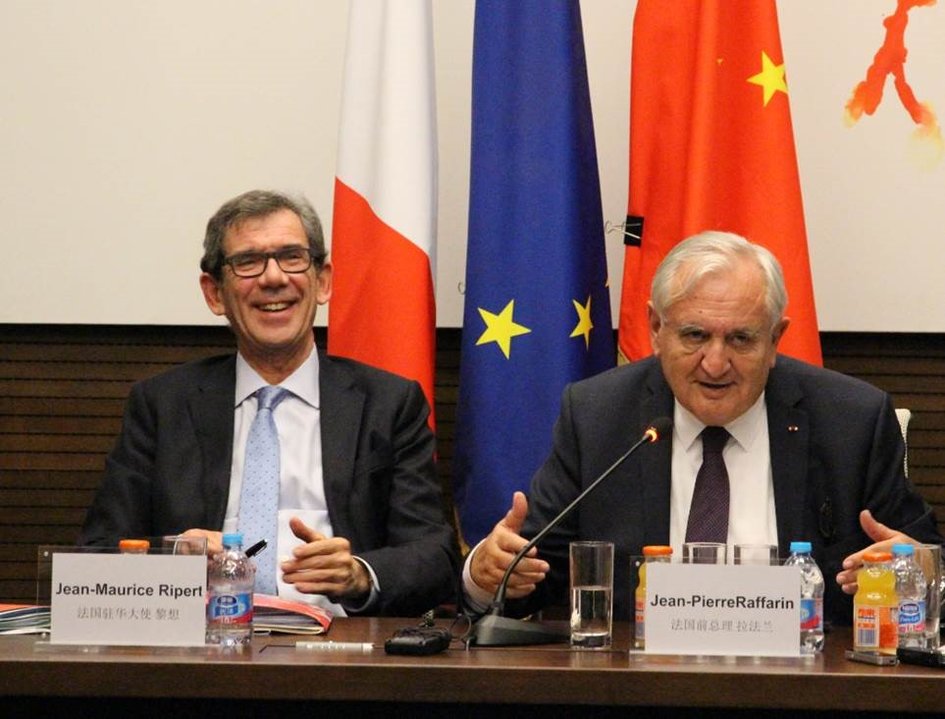 Foreign companies invested primarily in production/manufacturing operations, with 343 investment decisions in 2017, creating 16,123 jobs, amounting to 26% of all foreign investments in France, up 23% from 2016. Decisions made by companies from Germany (the leading foreign investor in French industry), the United States, Italy and Belgium amounted to nearly half of all foreign production/manufacturing investments.

R&D, engineering and design projects accounted for 10% of all foreign investments, with 125 decisions recorded, up 9% year-on-year. France’s standing as one of the most innovative countries in the world can be seen in various international rankings, including the 2017 Deloitte Technology Fast 500 EMEA, where France once again came out on top. The 2017 Kantar Public survey also highlights France’s prowess, with 81% of foreign investors seeing innovation as one of France’s competitive advantages.

The diversity of France’s regions continues to drive their attractiveness to investors. Auvergne-Rhône-Alpes, Grand Est, Hauts de France and Occitanie were attractive destinations for production/manufacturing operations in 2017, while 45% of all jobs generated by foreign investment in logistics activities were in Ile de France (Paris region), and investments in R&D operations were particularly buoyant in Auvergne-Rhône-Alpes, Bourgogne-Franche-Comté, Bretagne (Brittany) and Hauts de France. “Innovation and manufacturing stand out in these results, in addition to France’s established structural advantages. In recent months, a new image of the country has emerged, attracting foreign investors here to pursue their projects in Europe. Everyone at Business France works day in day out to convince these investors that France is an attractive destination. Their support and guidance, provided in conjunction with our regional partners, helped secure 677 investment decisions in France in 2017, or nearly half of all projects attracted to the country,” said Christophe Lecourtier, CEO of Business France.

You can download the Press Kit by scanning the QR Code below: 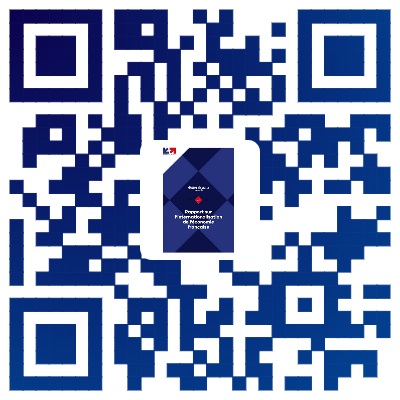