French Tech Tour China 2017 Hong Kong station pitch session was successfully held on 7 December 2017 in SmartBiz Expo. During the event, prominent guests made their presence to support 12 elite French start-ups. A panel discussion was held to thoroughly analyse the technological development in the Greater China Region. The start-ups also presented their business ideas to the audience. The event ended with a networking cocktail with the presence of more than 70 local and international tech community members. 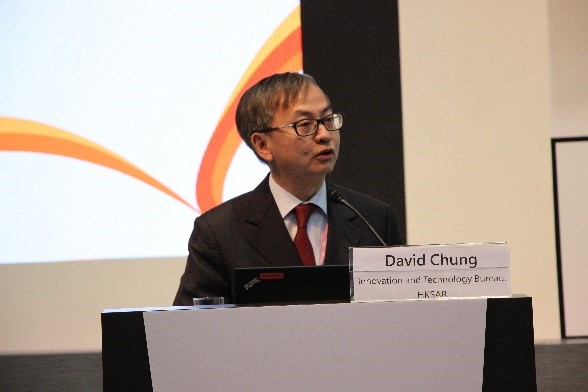 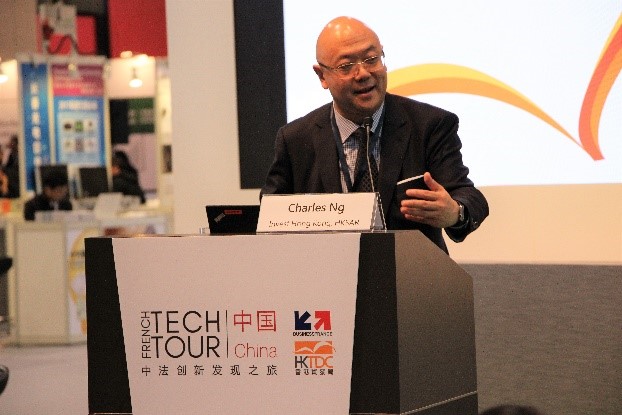 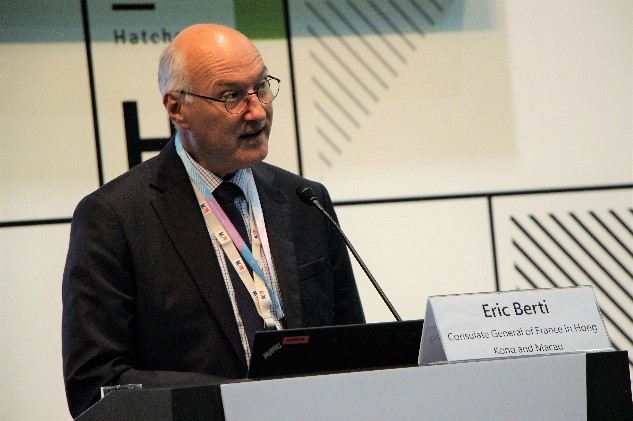 The event continued by a panel discussion hosted by Mr. Gene Soo, Director and Co-Founder of StartupsHK, and participated by Mr. Fred Sheu, National Technology Officer of Microsoft Hong Kong; Mr. Simon Yeung, Executive Director and President of Comba Telecom International; Mr. Chadi Hantouche, Senior Manager of Wavestone; Mr. Romain Aubert, Coordinator of French Tech Hong Kong and Shenzhen; and Mr. Alexandre Artru, Business Line Manager of Pramex International. Together, they discussed the opportunities and challenges tech communities in Hong Kong facing, as well as the issues to note for foreign tech companies wish to enter the market of Greater China. This panel discussion gave the audience and the start-ups an inspirational prospect to enter the China market. 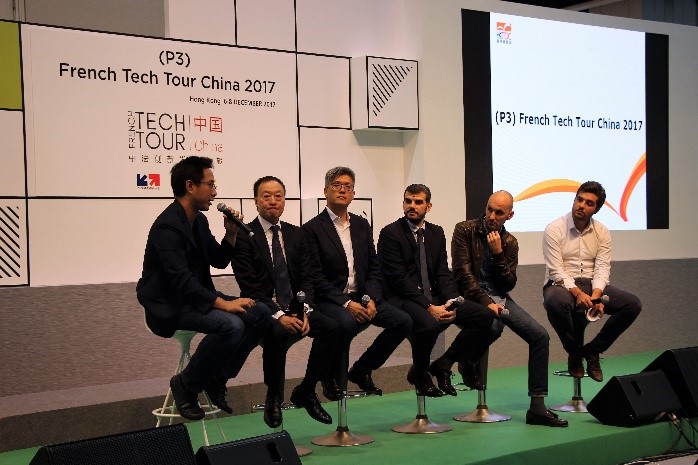 12 start-ups later presented their business ideas consecutively, they introduced their latest solutions developed, services and products to the audience. The 12 selected start-ups cover the elites in areas of e-commerce, e-marketing, internet of things (IoT), cloud computing, mobile applications, internet optimization and smart city, manifested the richness and diversity of the French tech ecosphere. Several exhibitors in the fair also expressed their interests in meeting the start-ups afterwards. A cocktail reception with prominent guests including government officials, management staff members of different enterprises as well as local and foreign media gave a perfect wrap-up to the event. 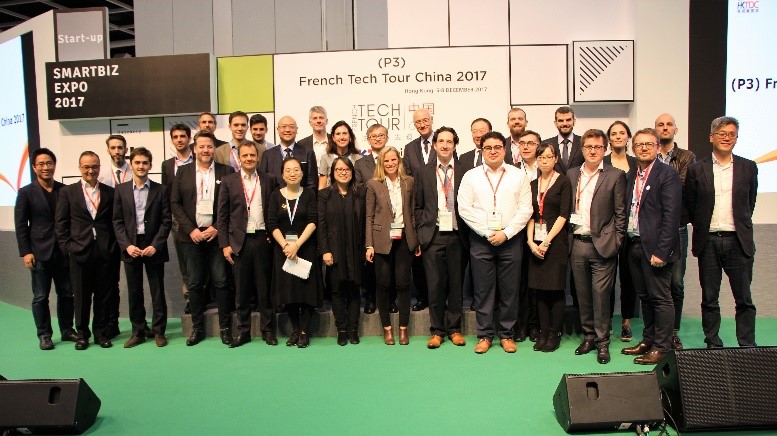 Bpifrance the public investment bank, is a trusted partner for entrepreneurs as it supports them in their innovation projects and international activities. It finances businesses from the seed to the IPO phases, through loans, guarantees and equity. It also supports their export activities through a large range of services such as consulting missions, training days, networking and acceleration programs.