French Beef Festival is returning to the city of Hong Kong for the second year. During 15 to 30 November, French Beef Festival satisfies the appetite of beef-lovers in two ways: we can be “fed with French beef freshly delivered from France” over one dish or more at 24 local restaurants; we can “learn to make the perfect steak to feed ourselves for a lifetime” at 3 cooking studios, or create our French beef dishes at home after shopping at 4 e-shops and 2 designated delicatessens. Time to experience the unique French Beef in all of its 34 cuts! 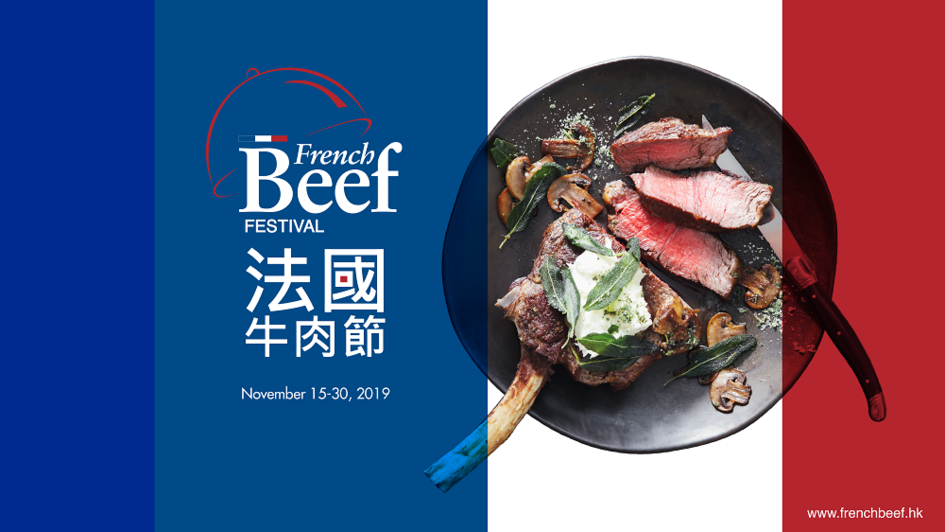 The French Beef Festival is presented by INTERBEV, the inter-professional organisation for livestock and meat in France. The official campaign, French Beef: A Taste of Terroirs, has been launched in Hong Kong in September 2017. 200 professionals (importers, distributors, chefs, butchers) have attended the B2B Master Class hosted by a 3-star Michelin chef and the Best Craftman of France (M.O.F) in Butchering from France. 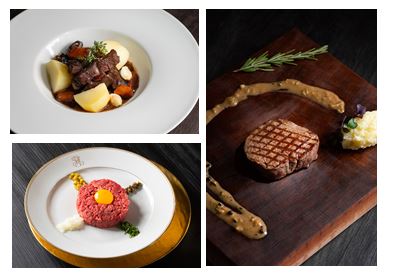 Participants of the 2nd edition of the French Beef Festival include:

Detailed information for the festival and HD photos can be found on: http://tiny.cc/yklhdz

The Uniqueness of French Beef

French beef is a representation of the gastronomic tradition in France. It embodies values such as the art of eating well ("bien manger"), the culture of taste, professional expertise, and the respect for terroirs and animals. Here are 8 reasons to choose French beef: 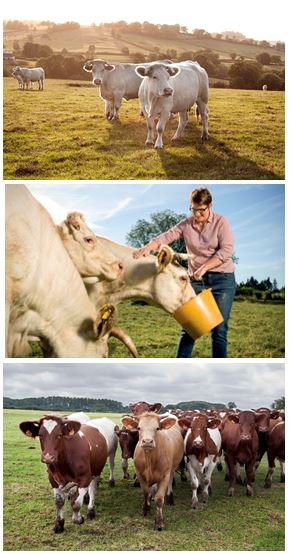 “French food is among the best in the world – and our beef is no exception!”