INTERBEV, France’s official inter-professional association of meat and livestock, is bringing to Hong Kong the best quality of French beef with a new 2017 campaign - French Beef, A Taste of Terroirs, launching on 22nd May. 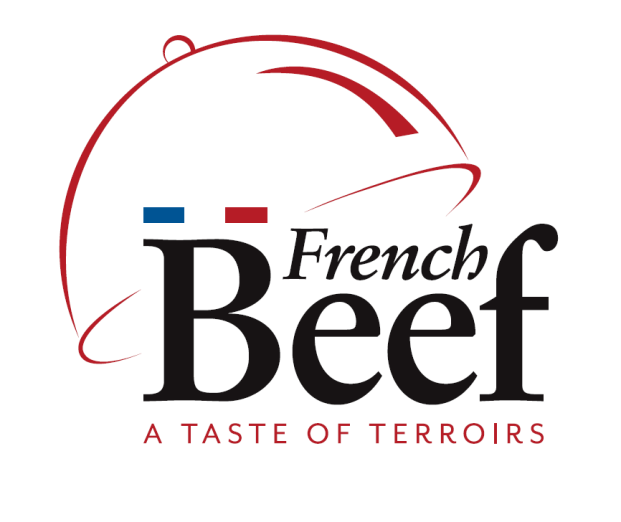 During the campaign, Emmanuel Bernard, President of French Meat and Livestock Export Committee (INTERBEV, French Meat and Livestock Federation), together with representatives from six French beef suppliers: Convivial, Elivia, French Meat Export, Pegase, Puigrenier and Sicaba will come from France to present the specialty and high quality of French beef to Hong Kong, from industry professionals to food lovers. This year, Michelin three-star Chef Bruno Ménard will serve as the campaign’s ambassador, alongside Mr Éric Leboeuf, Best Craftsman of France (MOF) in Butchery. Together they will demonstrate the proper preparation of French beef, perfecting the French beef experience.

The Uniqueness of French Beef

French beef is a representation of the gastronomic tradition in France. It embodies values such as the art of eating well ("bien manger"), the culture of taste, professional expertise, and the respect for terroirs and animals. Here are 8 reasons to choose French beef:

The Landscape: France has more than 19 million cattle, more than any other country in Europe. French cattle are raised in a wide range of landscapes, from lowland pastures to Alpine meadows, all enjoying the lush grass that flourishes in the mild oceanic climate. 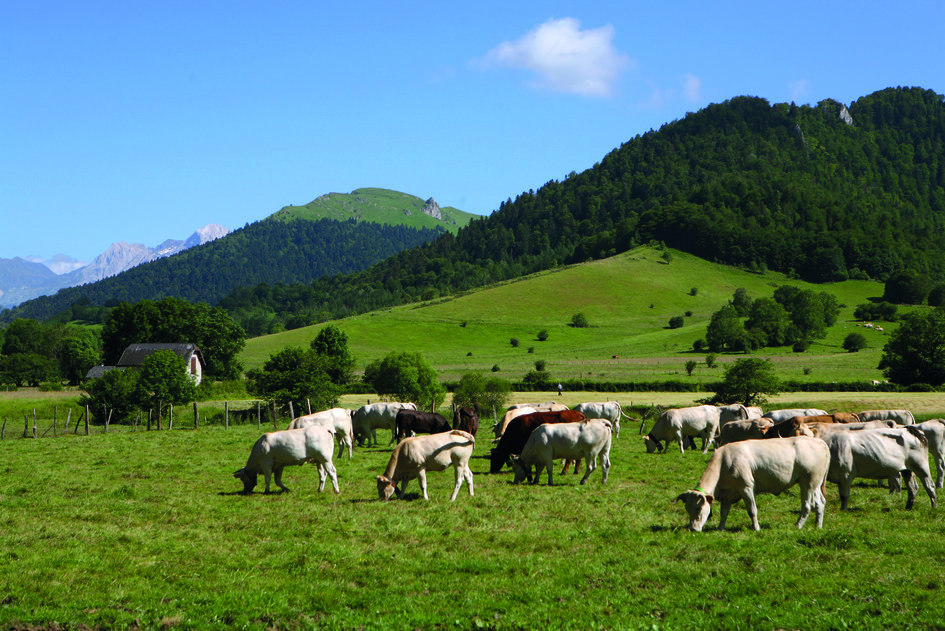 The Farming: French farms carry the time-honoured tradition of small-scale, responsible and sustainable farming. The French network of 200,000 farms has an average of 56 cows each, upholding the values of self-sufficiency and dedication. 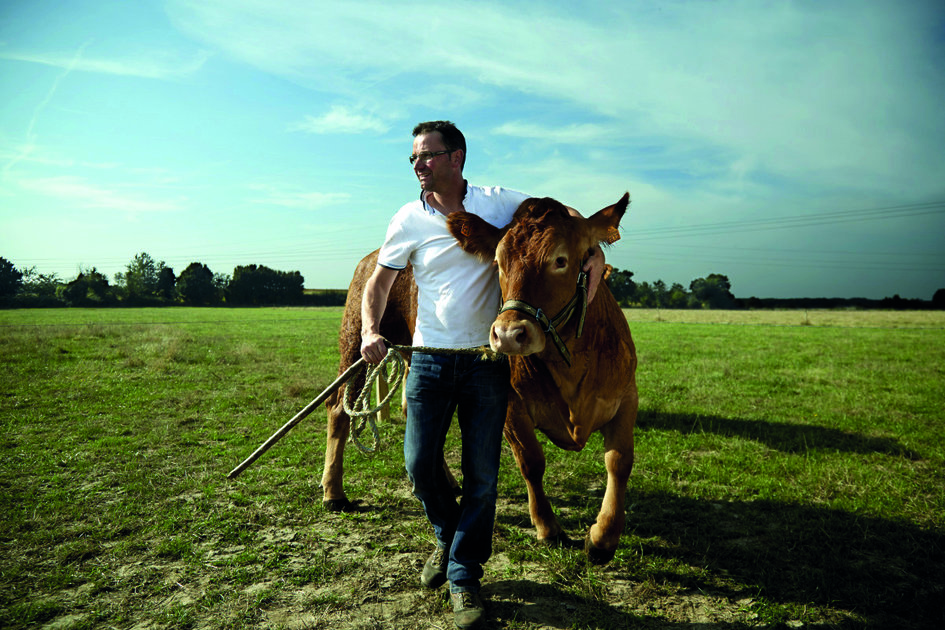 The Diversity: With 22 highly prized breeds such as Charolais, Limousin and Blonde d’Aquitaine, France has the most beef breeds in the world. This provides with buyers a huge variety of cuts, maturities and flavours.

The Food and Health: French farmers comply with the strictest health standards. For nearly three decades French cattle have been farmed without the use of hormones. The diet consists of 80% grass and hay with 92% of their feed produced on the farm. 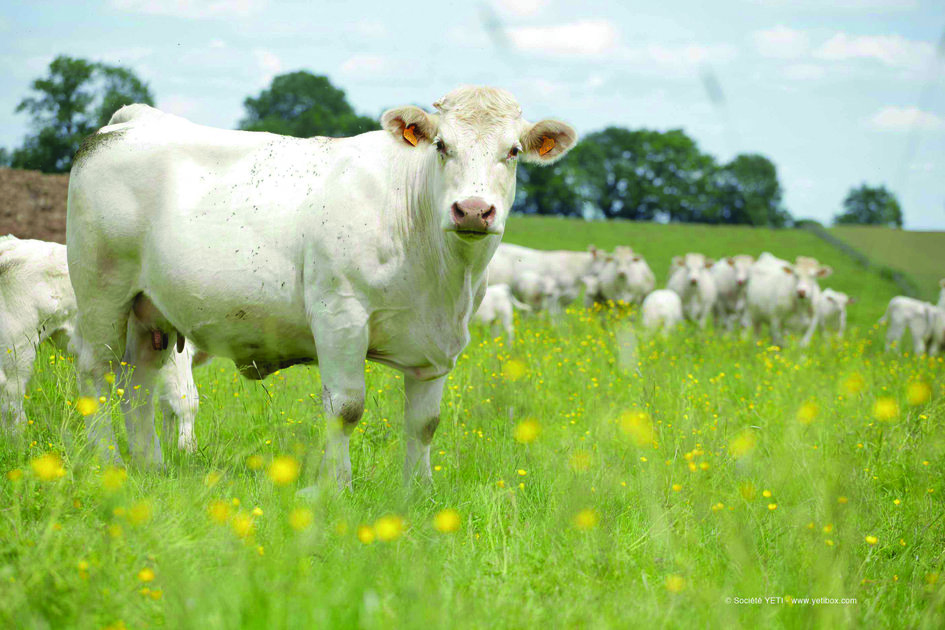 The Traceability: From farm to plate, each animal can be tracked from birth through butchering with its individual passport. Wherever it goes, strict standards follow.

The Respect for Animal Welfare: Cattle transporters are all certified professionals in animal behaviour, handling and transportation. They comply with strict technical requirements such as separating animals, watering and cleanliness.

The Cutting Expertise: France’s unique butchering methods are recognised by the world. Carcasses are meticulously sliced into 32 cuts, following the anatomical lines to ensure every muscle reaches its full potential and bring out the depth and character of the meat.

The Gastronomy: French Beef offers a wide range of flavours, making it perfect for cuisines across the globe. It is a favourite of top chefs because of its high production standards, and of course, its tender, juicy texture and lasting flavour.

“French food is among the best in the world – and our beef is no exception!”

In this campaign, Interbev and the French beef suppliers hope to present the excellence of French beef through communication with local importers, distributors and restaurants. The campaign will kick off on 22nd May. A French Beef Master Class will be held at Brasserie on the Eighth at Conrad, with butchering and cooking demonstration, followed by an official seminar.

Throughout this year, Interbev strives to promote French beef in its traditional markets: Germany, Greece and Italy; as well as in the developing markets: China (participation at SIAL CHINA 2017, Asia’s largest food innovation exhibition from 17th – 19th May) and Hong Kong (training programs with professionals starting from May). Meanwhile, Interbev rolls out various promotions in Iran, Saudi Arabia, Israel, Algeria and Vietnam.

The INTERBEV official campaign video and photos can be downloaded on: https://goo.gl/z3fdZt

Founded on 9 October 1979 with the initiative to represent the cattle industry in France, INTERBEV is recognised in 1980 as an inter-professional organisation for livestock and meat. Today, it serves the role to protect and promote the common interests of the industry (all sectors, including bovine, veal, sheep, equine and goat) in artisanal, industrial and commercial activities.

The inter-professional mission has two sides. On one hand it contributes to the functioning and cooperation of the sector in order to offer quality products and to better understand the industry dynamics. On the other hand, it sets up communication platforms to promote the French meats, meeting the demands of the ever-growing consumers. The effectiveness of inter-professional action lies in INTERBEV’s ability to provide a genuine forum for dialogue across actors.

Business France (www.businessfrance.fr) is the national agency supporting the international development of the French economy, responsible for fostering export growth by French businesses, as well as promoting and facilitating international investment in France.

Founded on January 1, 2015 through a merger between Ubifrance and the Invest in France Agency, Business France has 1,500 personnel, both in France and in 70 countries throughout the world, who work with a network of public- and private-sector partners.