The French fintech delegation, headed by Paris Europlace and Finance Innovation, comprised of startups, enterprises’ representatives and organizations engaged in financial and technology services, visited Hong Kong from 18 to 20 January, 2016.

From 18 to 19 January, the delegation together with the presence of the Consul General of France Mr Eric BERTI attended the “Asian Financial Forum” events as well as the 11th plenary of “Hong Kong France Business Partnership”. The partnership, established in Hong Kong in November 2005, serves as a promotional platform facilitating high-level dialogues exchange between key business leaders from Hong Kong and France, as well as between the Chinese mainland and France through Hong Kong. The Hong Kong Trade Development Council and the French Trade Commission – BusinessFrance are ex-officio members and provide secretarial support to the Partnership. 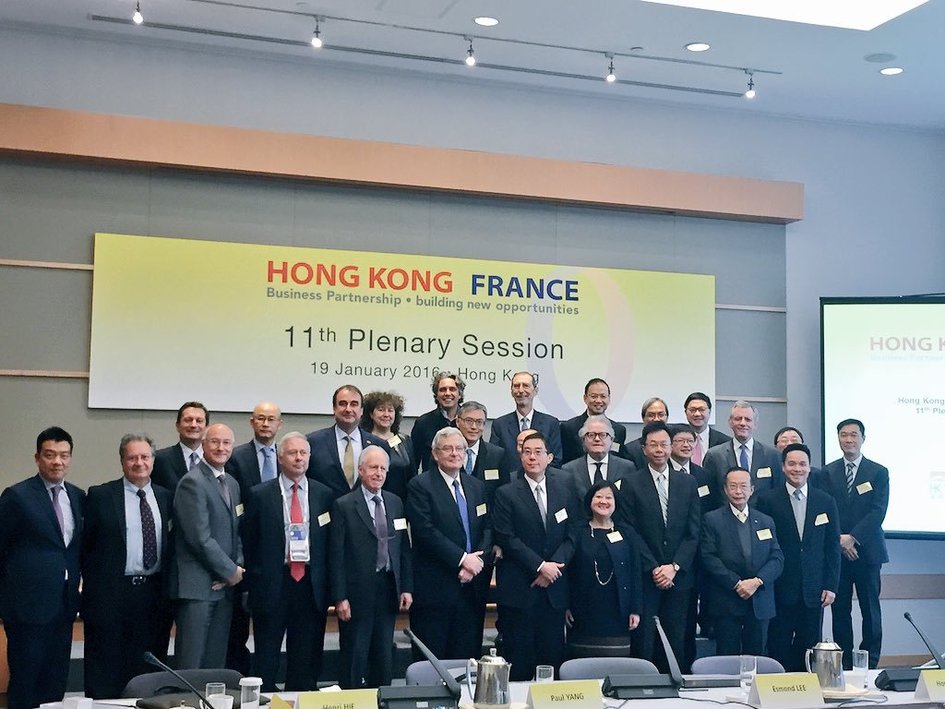 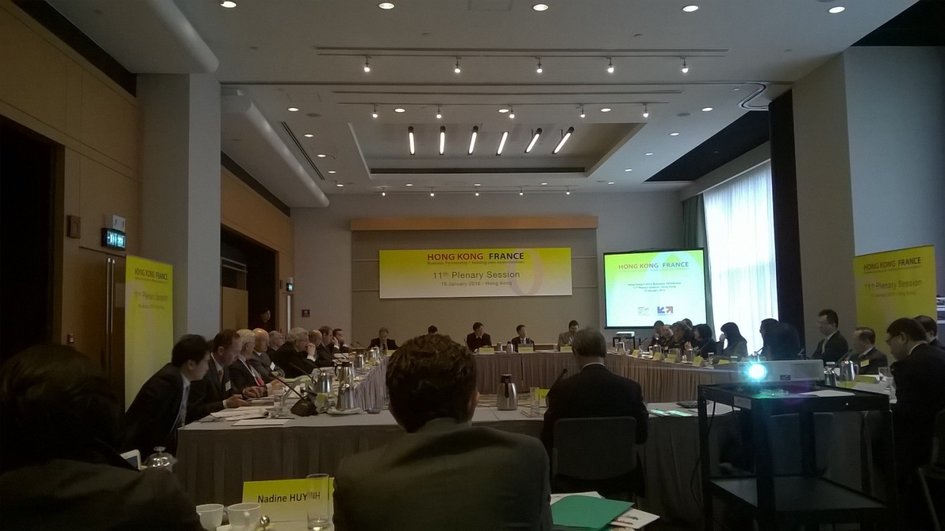 With the aims to enhance cooperation in fintech and financial services between France and Hong Kong, the French Trade Commission – Business France Hong Kong had organized a visiting program on 20 January for the delegation. The visiting program, includes meetings with incubators, fintech program accelerators and networking with local industry players.

One of the fintech accelerators that the delegation had met with is “The SuperCharger” based in Tuspark Kwun Tong, a FinTech accelerator programme, with the aim of helping local and international early-stage and more established FinTech companies grow in Asia’s vibrant markets.

According to the co-founding sponsors, the SuperCharger FinTech Accelerator Programme is a first for Hong Kong to see a strategic group of founding partners from banking, internet technology and innovation join forces to back a homegrown business accelerator dedicated to supporting early-stage and more established businesses in taking the next step. According to the accelerator, a total of more than 240 applications were received and 8 companies have selected. Among the eight finalists, three of them are founded by the French entrepreuners including : Microcred, Amareos and Gatecoins. 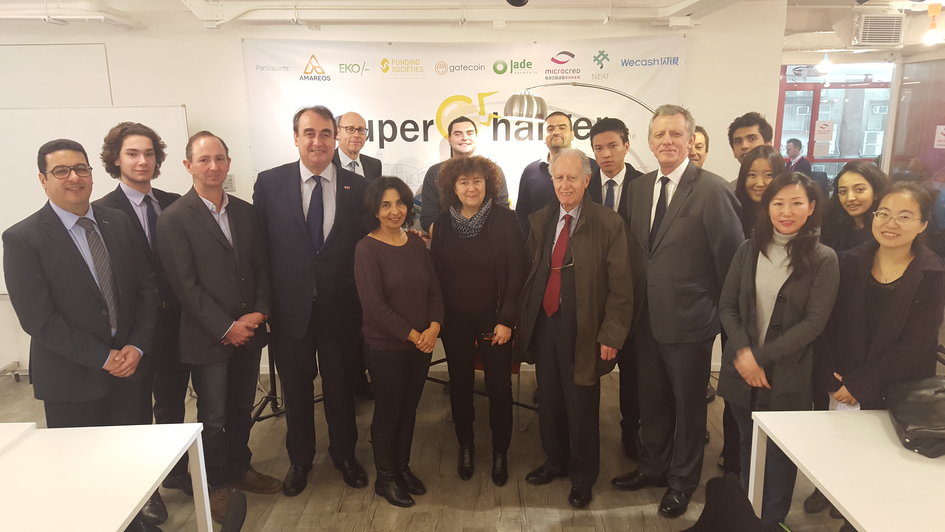 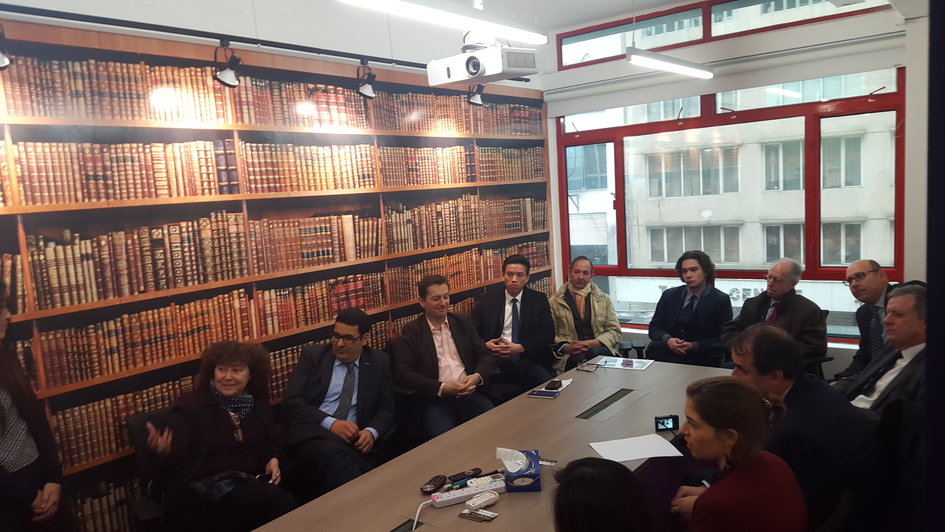 France is one of the world leading innovation hubs and this makes no exception to its financial technology sector with hundreds of enterprises play an active role globally. As for Hong Kong, the city boasts strong resources and professionalism in financial services for decades. The delegation members hence see many collaboration opportunities for both French and Hong Kong fintech companies. 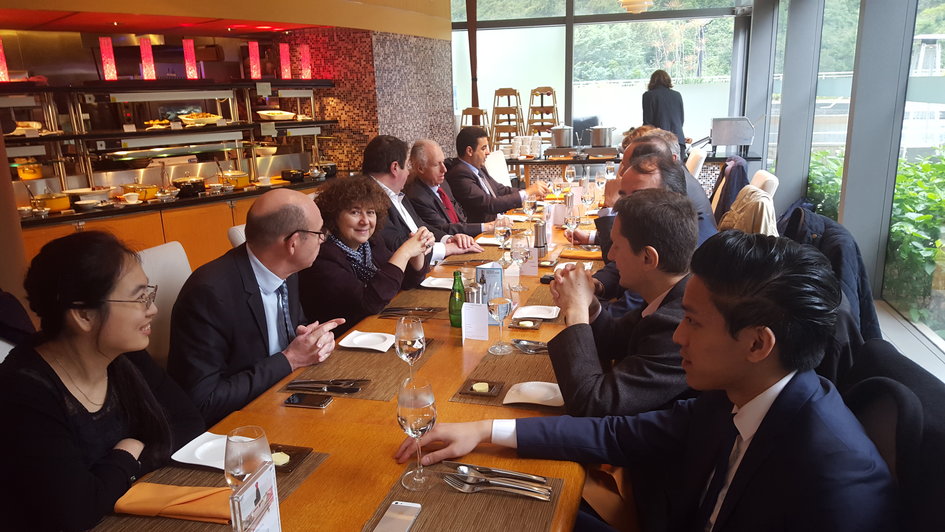