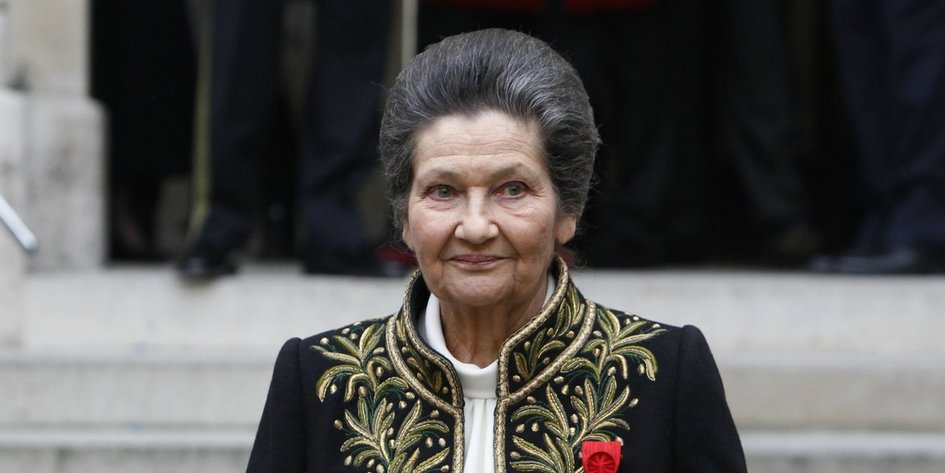 I was deeply saddened and moved to learn of the death of Simone Veil today.

Her life and career, marked by the tragedy of the Holocaust, her tireless and pioneering commitment to women’s rights and her strong sense of public service - serving as a magistrate, a minister, and a member of the Constitutional Court – have made her an exceptional figure in French history.

She was one France’s most popular figures and used her strength and prominence for the benefit of Europe, becoming the first French president of the European Parliament.

She will remain, for everyone, a pivotal figure, thanks to her moral strength, and the republican values and convictions that she tirelessly upheld against all adversity.

I would like to extend my heartfelt condolences to her family and friends. France mourns with them.