Betty Fung was honoured with the insignia of the Knight of “Ordre National du Mérite” by the Consul General, Mr. Alexandre Giorgini, during a ceremony held at the Residence of France on 9th July 2020. 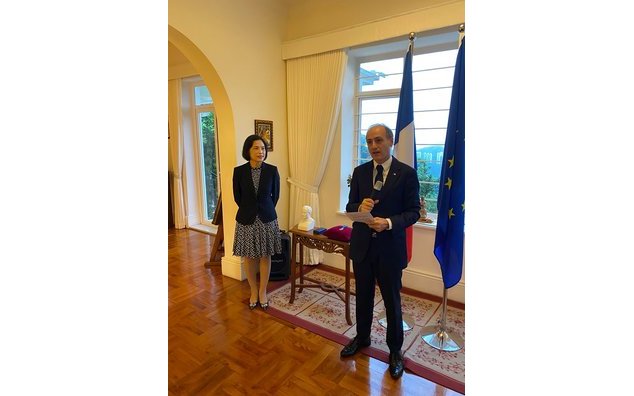 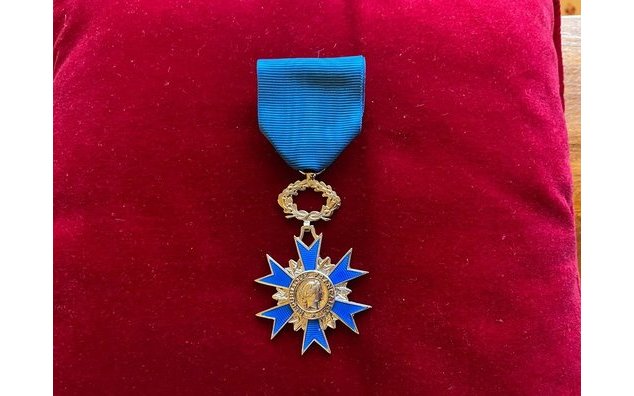 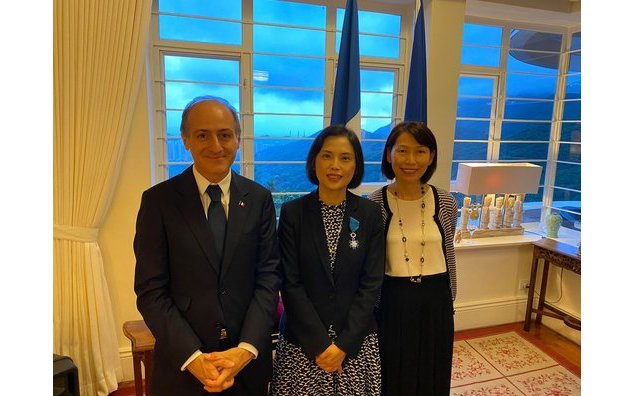 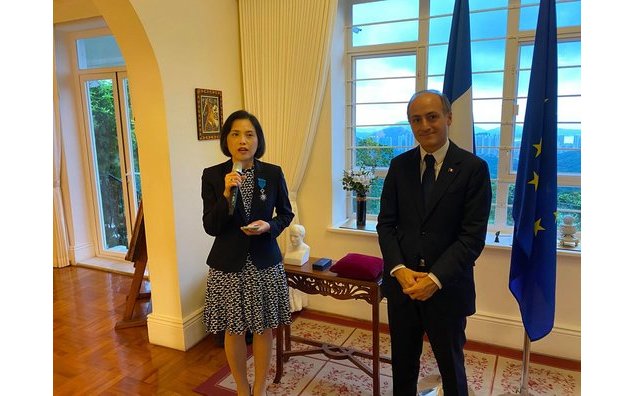 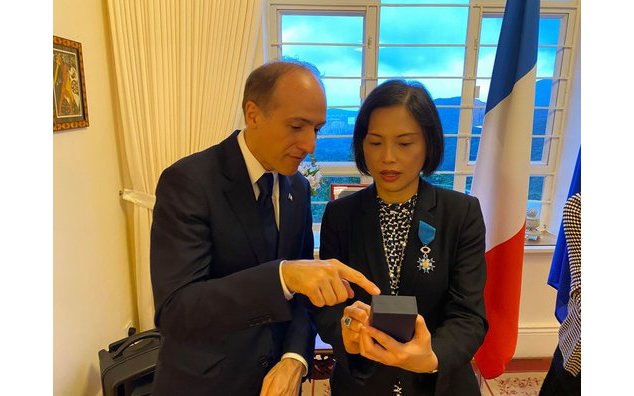 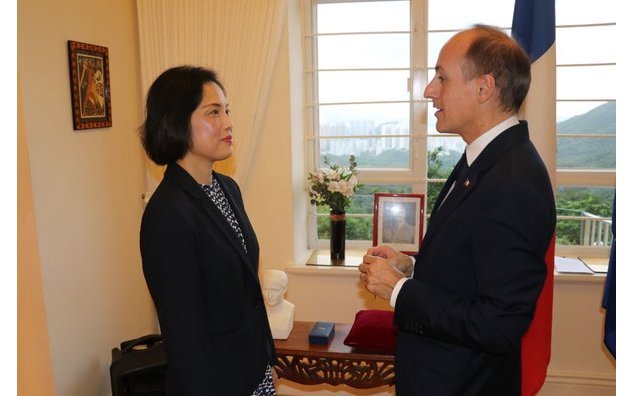 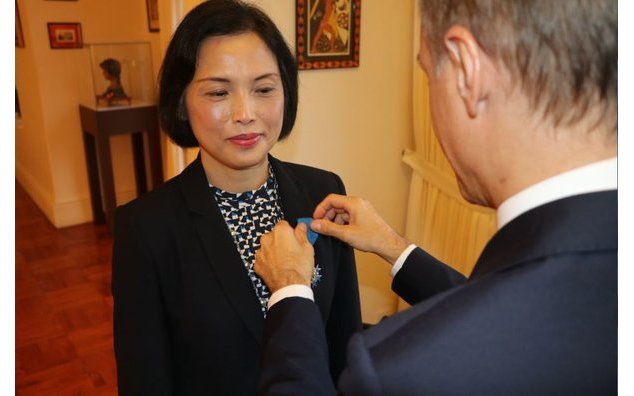 After studying Economics at the prestigious University of Hong Kong, Ms Betty Fung joined senior administration at the government of the Hong Kong Special Administrative Region (SAR), where she proved to be a valuable and unfailing supporter of France, in particular for our cultural cooperation with Hong Kong.

In 2012, her work was decisive in the organization of the exhibition "Picasso, Masterpieces of the Picasso Museum, Paris", as part as Le French May Festival, which attracted no fewer than 300,000 visitors. And then as the Director of the Leisure and Cultural Services Department (equivalent to the French Ministry of Culture for the Hong Kong SAR), Mrs Betty Fung also brought all her weight and influence to make the exhibition rooms of the Heritage Museum possible, because it was the only museum able to accommodate 53 major works loaned from the Picasso Museum.

Promoted to Under-Secretary at the Ministry of the Interior (responsible for Cultural Affairs) in 2014, Ms. Betty Fung has also been an unwavering supporter in hosting two major exhibitions, again as part of the Le French May festival: "Monet, le Génie des Lieux", organized with the Réunion des Musées Nationaux in 2016, and "L’Invention du Louvre", organized with the Musée du Louvre, which brought together more than 120 masterpieces from the national collections in 2017, with a record audience of more than 360,000 visitors.

Finally, Madame Betty Fung was one of the key actors in the realization of the "Lumières Hong Kong (Festival of Lights)" festival, in partnership with the Lyon Festival of Lights, in 2017. She made it possible for the festival not only to receive the support of the HKSAR government as "co-organizer" of the festival, but also to benefit from public subsidies as an event included in the official celebrations of the 20th anniversary of the handover of the city to China.

Promoted Director of the Government’s Innovation Office in April 2018, her important role was confirmed with her continued support for the second edition of the Festival of Lights. 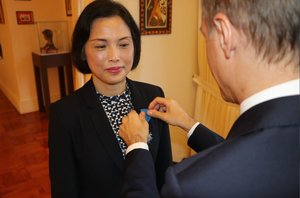 A great friend of France and its culture, the Consul General insisted on the recognition of the nation that Ms. Fung amply deserves.