Born in 1954, Saint-Mandé in France, Bernard Frize is recognized as one of the most influential modern painters in the world. A sequence of paintings called Insulaire with one new monumental work will be shown at the Simon Lee Gallery Hong Kong from the 24 November to 15 January 2013.

The exhibition – explored through the elements of process, of seriality, of colour and of the passage of time with unconventional use of tools and materials that blend with colours fragmentation – will create disruptions that inevitably attract the eyes to the materiality of the painting. The artist has once stated, “I want my traces (material records of the painterly process) to allow viewers to reconstitute what happened”. The exhibition will certainly make the audience very busy. 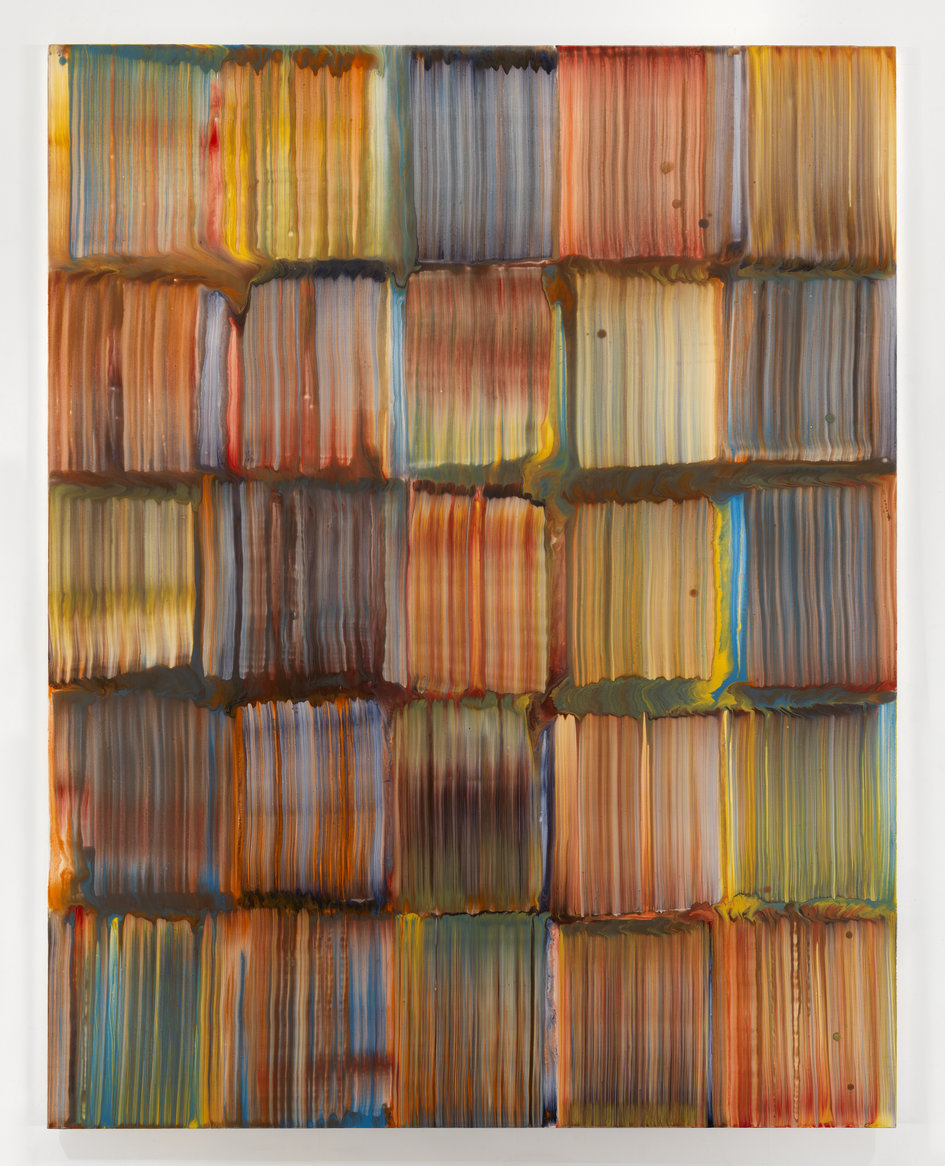 Frize’s artworks have been exhibited extensively across Europe and the UK as well as recently in the United States. This is definitely a Not-To-Be-Miss exhibition in town.

In the gallery, viewers will be immersed into a room of fragmentation where different styles of work will be put together. Yet, when stepping back, the individual series of work will resonate their siblings that entirely change the composition of the exhibition. Vibrancy creates through dialogues among works, carefully constructed and selected by sets of rules that are sometimes highly elaborated and sometimes surprisingly simple. 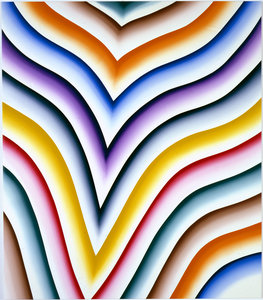 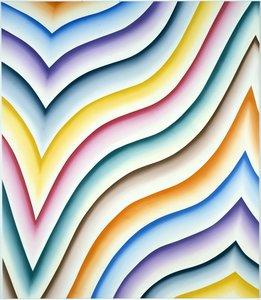 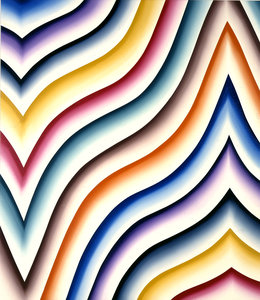 Here, Plontois, a 3.6 metre frieze-like painting from 2012 is juxtaposed with the Insulaire works. It too uses a modeled gradation of paint within each band of colour to suggest volume, a formal device which gave its name to the 2007 exhibition of the Insulaire sequence. 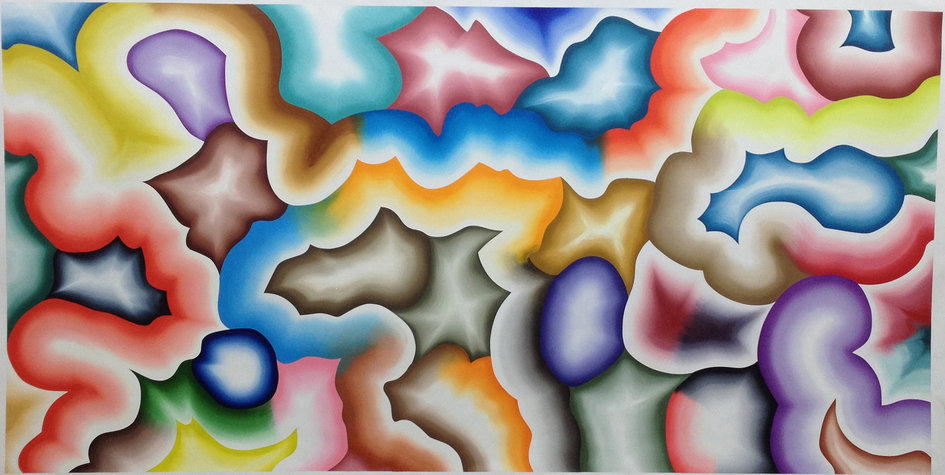