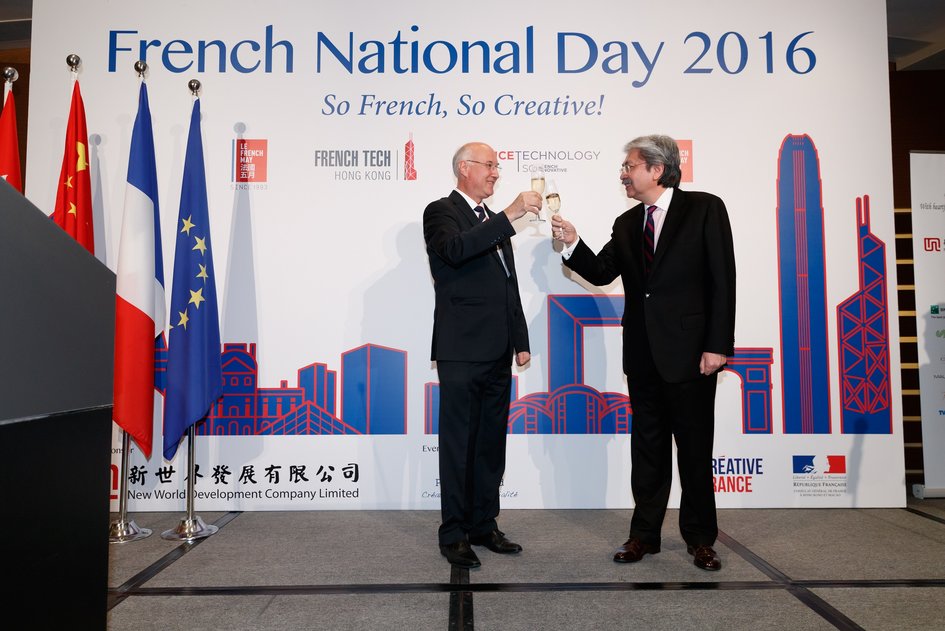 The Financial Secretary of the Hong Kong SAR, Mr John Tsang, was the guest of honor of the reception which gathered around 800 guests to celebrate the French National Day on 14 July 2016 in the Bauhinia Room of the Hong Kong Convention and Exhibition Center. 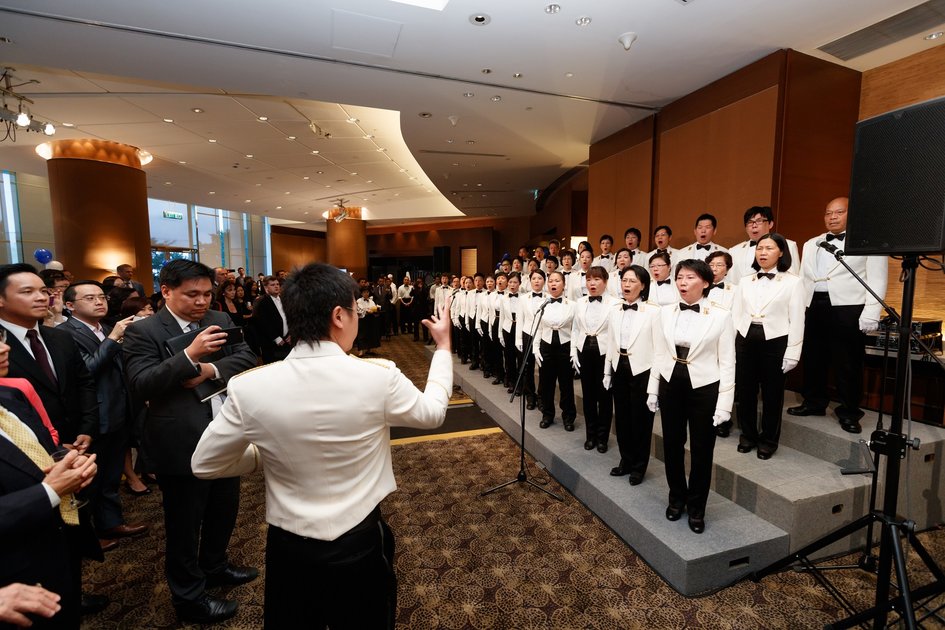 The Hong Kong Police Choir launched the festivities with vibrant renditions of La Marseillaise and The March of the Volunteers, the French and Chinese national anthems. 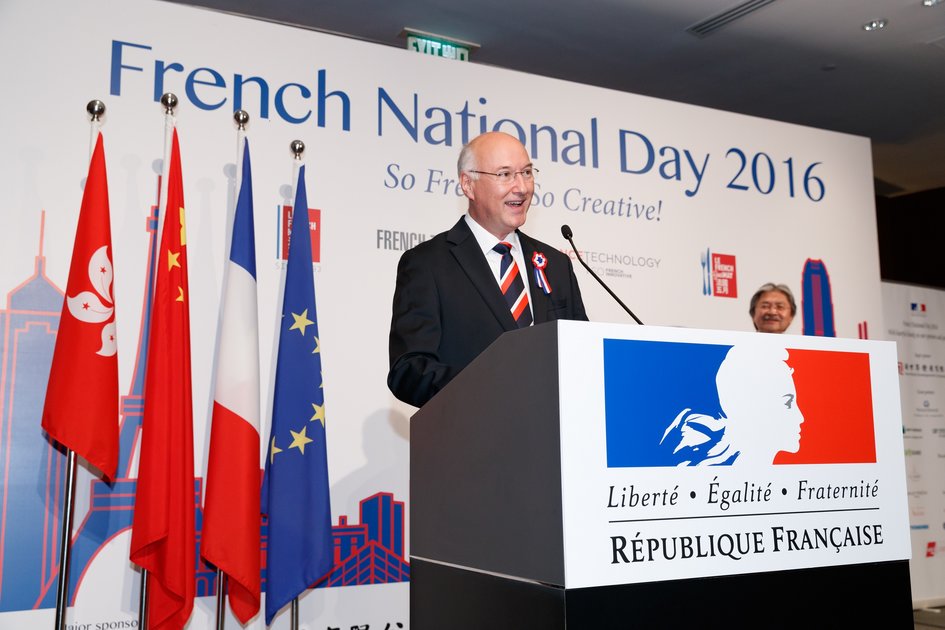 Consul general Eric Berti then delivered a speech stressing the dynamism of the French community and its remarkable contribution to Hong Kong’s prosperity. He also underlined the excellence of the relations between France and Hong Kong, which were marked this year by several high-level visits including Chief Executive CY Leung’s official trip to France in June. “This visit, focused on the innovation and the new technologies, has been also a testimony of the dynamism of the exchange of people between France and Hong Kong: students and searchers, businessmen, tourists”, said the Consul general. “France does not want to contribute to the Hongkongese economy and way of life only though gastronomy, wine and luxury goods, even if these sectors are important and very significant in our bilateral relations. France is also lively in Hong Kong through the research and development in the sectors of the highest technology, in Fintech, big data or health tech”, he continued before proposing a toast to celebrate the relations between France and Hong Kong. 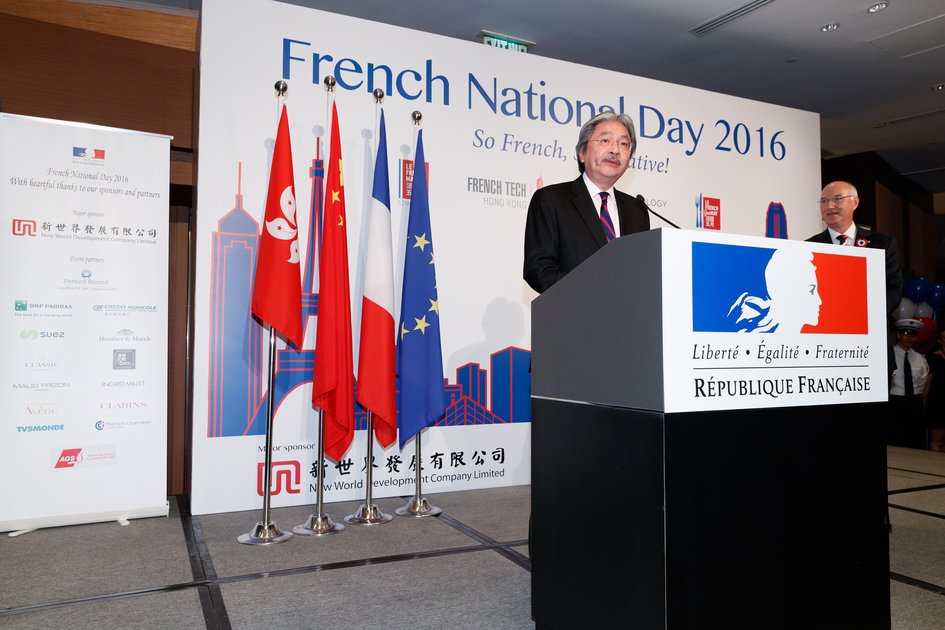 The Consul general then gave the floor to Mr Tsang who began his speech by making a reference to an article by French magazine Le Point. A piece which described Hong Kong as “a new French village” with more than 12,000 French nationals officially registered at the Consulate. The Financial Secretary also hailed the French community’s economic and cultural contribution to Hong Kong’s local life. “There is much that Hong Kong can learn from France - besides all the good things in life, there is also technology, aerospace, engineering and more”, said Mr Tsang. “More broadly, our collaboration with France reflects our concerted drive to create a global centre for innovation and technology in Hong Kong”, he added before mentioning the launch of La French Tech Hong Kong in January 2016. 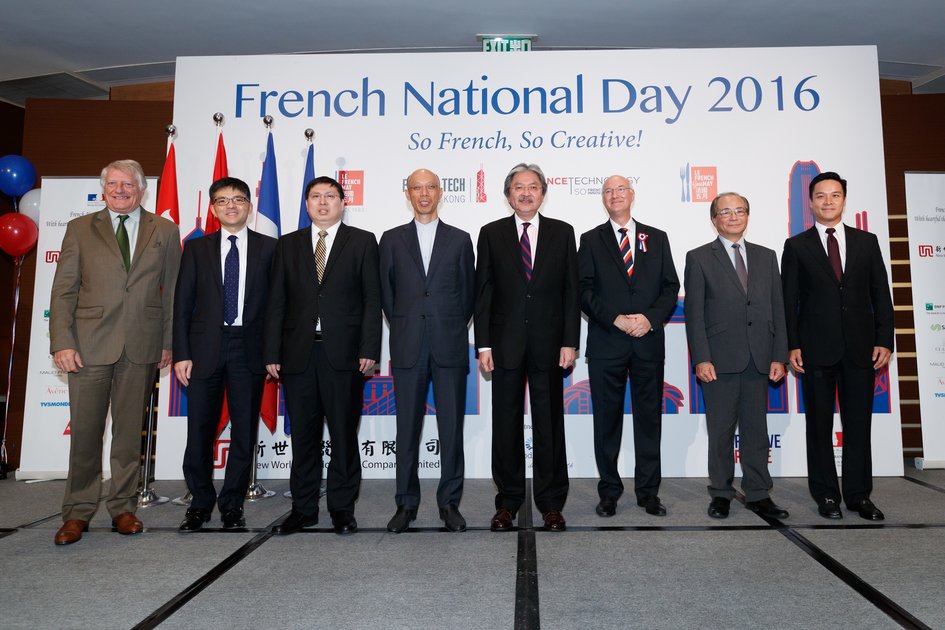 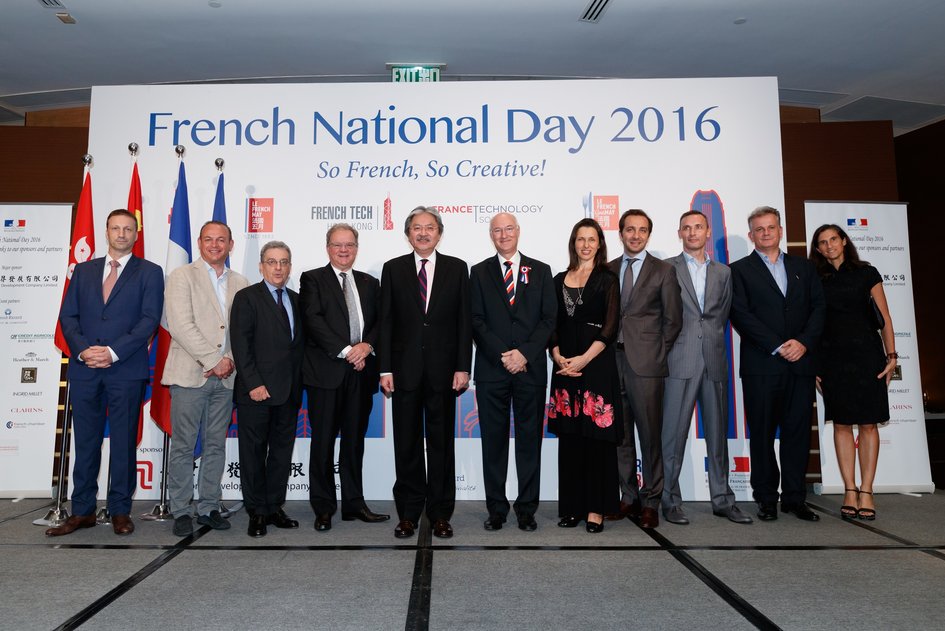 The reception ended with a luck draw. Heads of the different departments of the Consulate general and Business France drew the lucky winners of the prizes generously donated by partners of the event who also provided items given in gift bags to the guests as they left the venue. 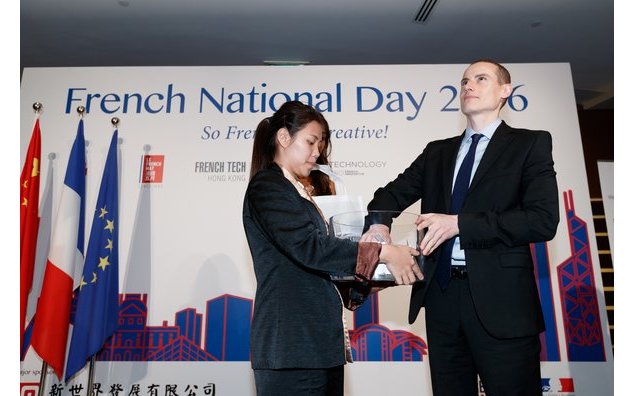 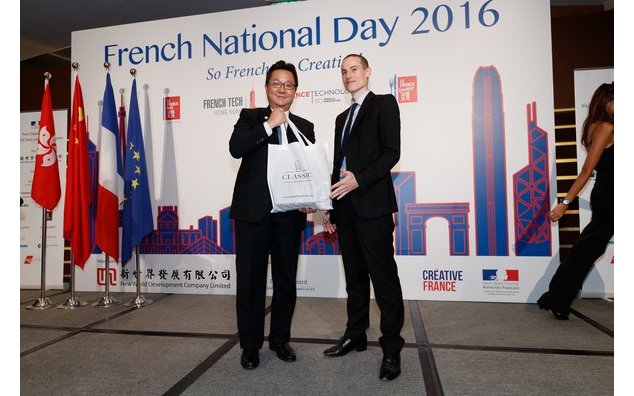 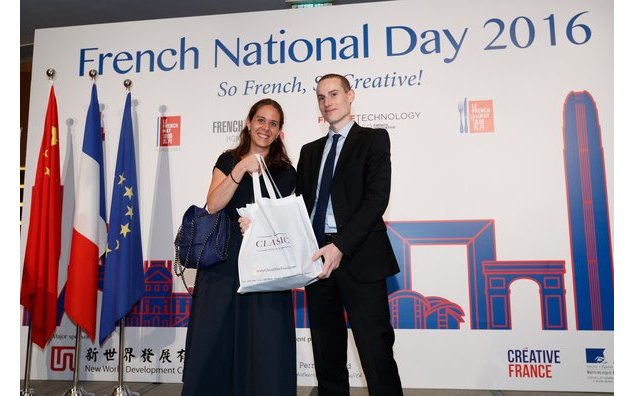 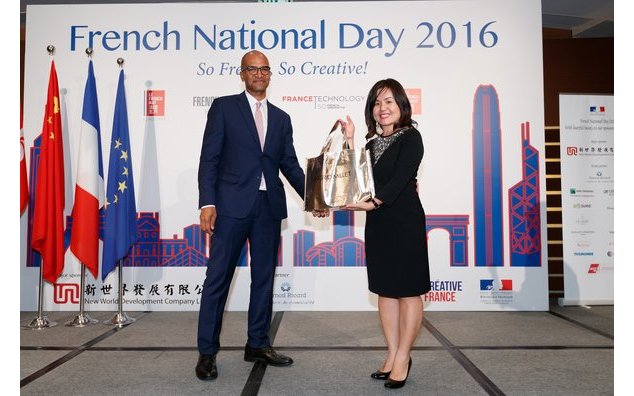 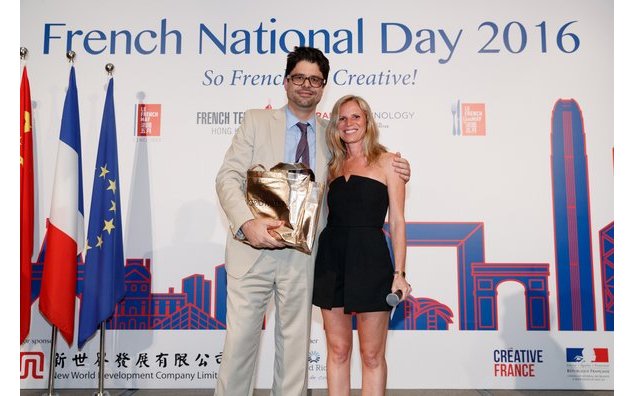 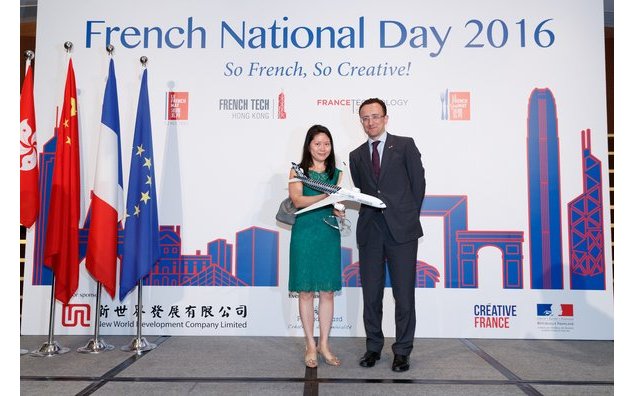 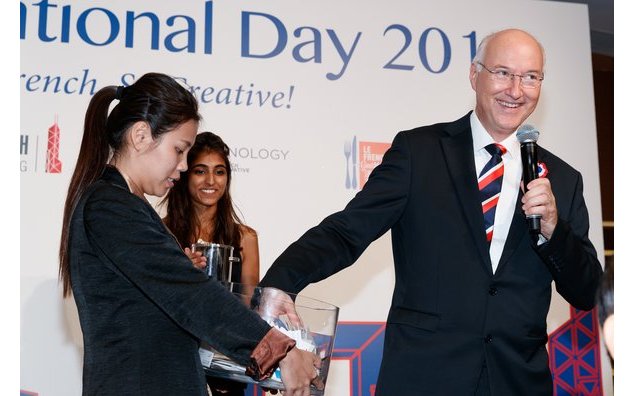 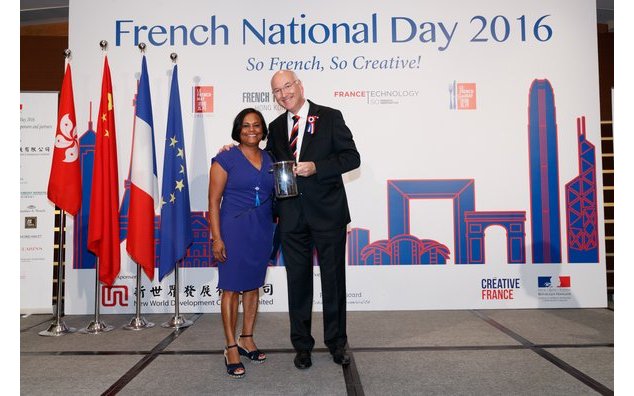