Attendance records for the 4th Edition of MyFrenchFilmFestival [fr]

The 4th edition of MyFrenchFilmFestival is now closed and it is a record, with more than 4 million French films viewed worldwide in 205 countries.

Few key figures and facts about the 2014 festival edition:

• It is in China that the festival has particularly worked on the Youku and Tudou platforms, with 3.5 million views (+830%).The short film "In Seventh Heaven" (7ème Ciel) recorded more than 2.5 million views, and the feature film "Augustine" 350,000 viewings.

• The top 5 countries by number of views is: China, Poland, Russia, Mexico, Brazil.

• Concerning pay territories, including Hong Kong, the total number of views increased by 21%, with 46,000 against 38,000 locations in the previous edition. Results on iTunes have almost doubled.

• The number of registration on the myFrenchFilmFestival.com platform reaches 100,000 users.

• The number of fans on the Facebook page of the festival has doubled in one month, with 180,000 users in total.

• The trailer for the festival so far accumulated 2.6 million viewings in the world 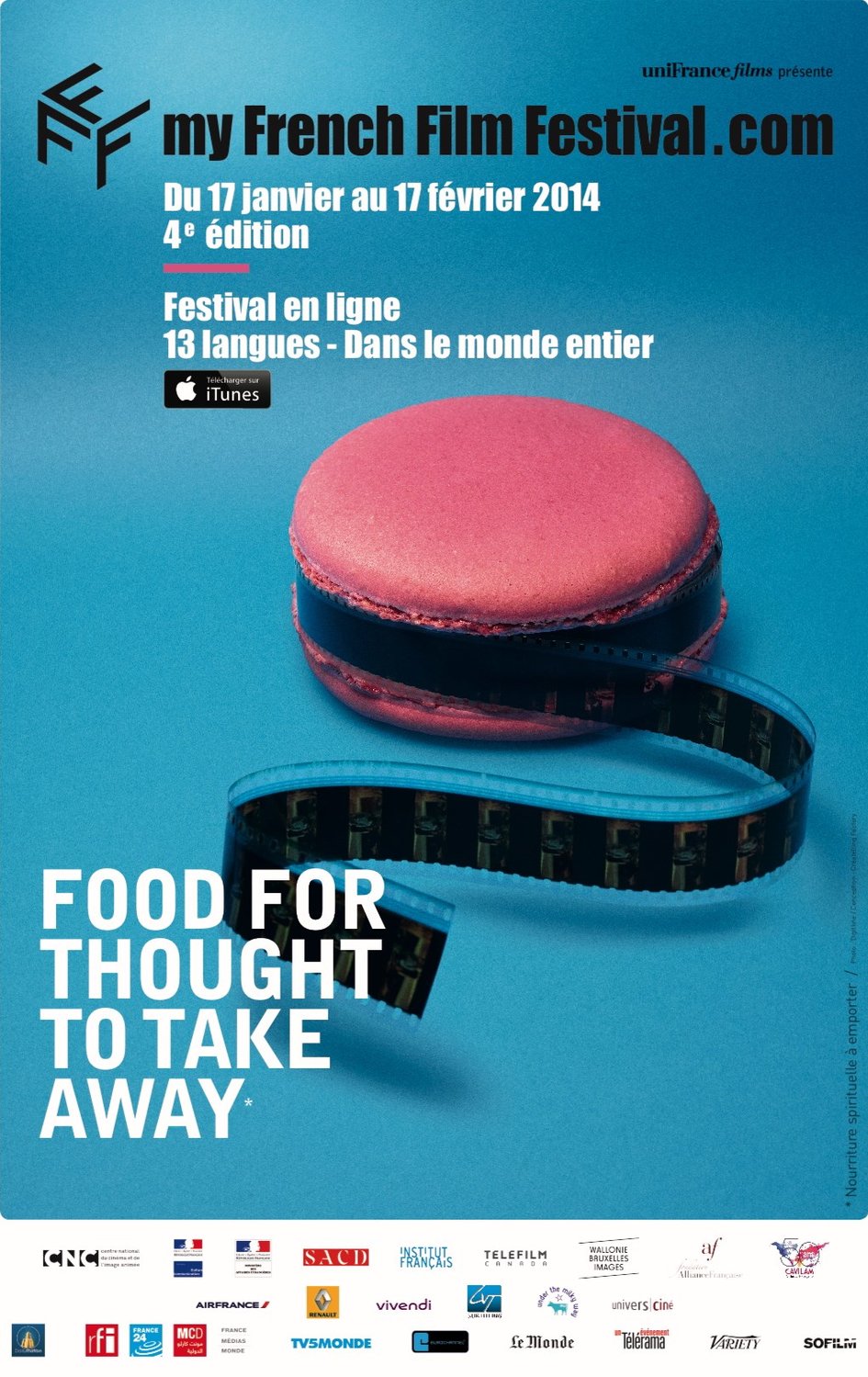 Social Networks Prize (jury of 100 Internet users from 20 different countries, followed on Facebook and Twitter)Feature: "In a Rush" (Au galop) by Louis Do de LencquesaingShort: "Clay" (Argile) by Michaël Guerraz

See you next year!