It all started in a simple way on an evening of early 2015. Cyril Lepetit decided to use the image of a green lettuce as a representation of the possible, a representation of desire. He wanted to be innocent, but he wasn’t. Choosing the commonly appreciated green as a subject felt like it was one of the only things left for his inspiration. He was moved by its vibrant colour and the fragile shape. Once he started representing it, it lightened him with new horizons. 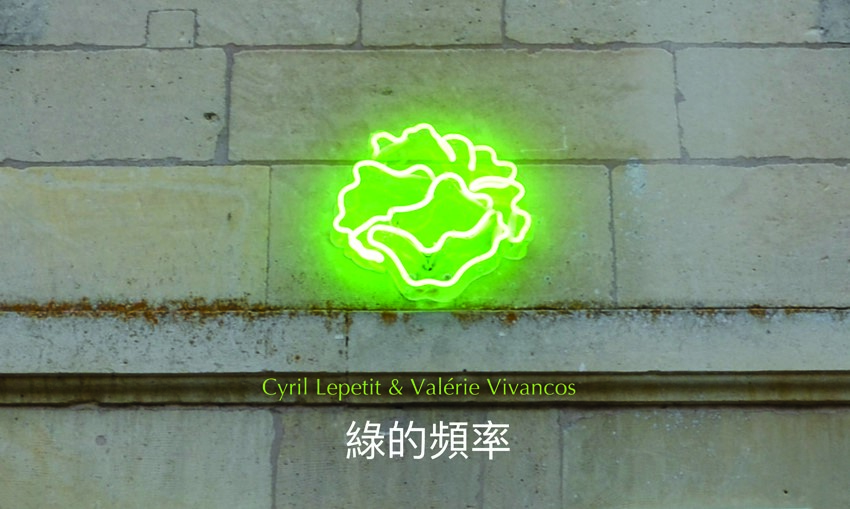 Cyril Lepetit’s work is about desires and human behavior, both intimate and public. From 1993, he has developed a series of participative installations and performances involving the audience and himself. With each piece, he usually undertakes to create a film of the interaction with the work, manipulating images of the audience to create a fantasised documentation. 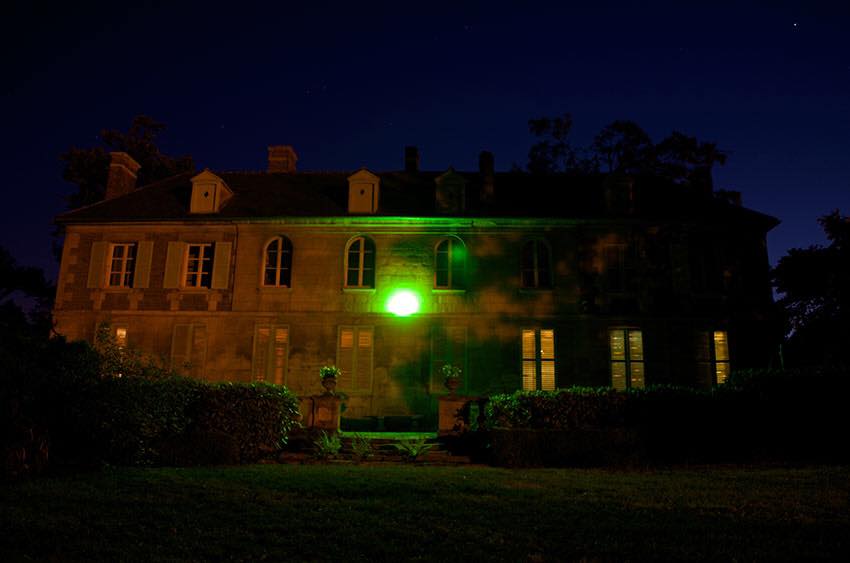 Information grew, cultural roots re-emerged, the discovery and exploration of shapes and possible meanings became obsessive. Breathing with colour and sounds in mind, he crossed Valérie Vivanco’s path. Both artists then decided to bring their energies together to listen to nature. Sensors are connected to a lettuce and the frequencies it emits are translated into sound. They invite the audience to come and listen to the voice of the green lettuce while circulating in cycle of its representation; from its living image to the dematerialised one.

Valérie Vivancos (a.k.a. Ocean Viva Silver), is an artist and composer living and working in Paris. Her artistic universe comprises the corporality and materiality of sounds. Her passion about the bridge between the fictional and the real world is often recurrent in her composotions. For around 2 decades, her works have been presented and featured in symbolic art venues (Palais de Tokyo, Gaîté Lyrique, Leroy Neiman Gallery, Overgaden gallery, ICA, Mudam…), audio creation festivals (Présences Électronique at Paris 104, Présences Acoustique at Radio France, le Planétarium de Poitiers, Futura, The Dark Outside, Nuit Blanche, Sonic Dreams...), on the radio (France Culture, France Musique, Rte Lyric, Phaune, Radia Network, Kunstradio, Resonance FM, Jet FM, Panik...). She partners up with Rodolphe Alexis for the artistic duo, OttoannA, with whom she has also co-founded the editions of Double Entendre.