Anthony Adames, Knight in the order of the Palmes Académiques [fr]

On June 6 2013 at the French Residence, in the presence of the administration team of St. Margaret’s Co-educational English Secondary and Primary School (SMCESPS), Ms. Agnès Humruzian, the deputy consul general, decorated Mr Anthony Adames, St. Margaret’s Co-ed vice principal with the Knight in the order of the Palmes Académiques. 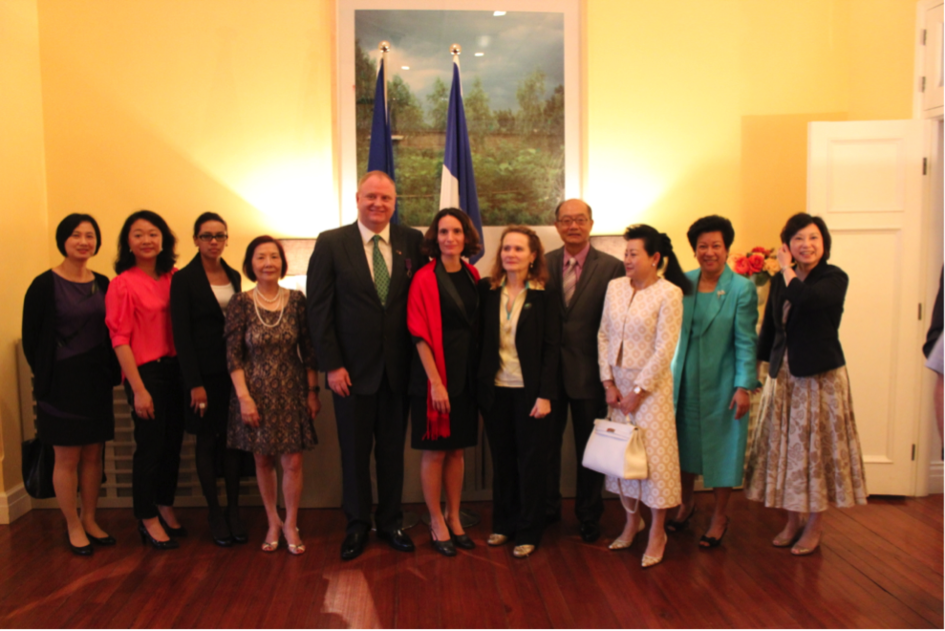 The teaching and learning of foreign languages has always been the driving force of his life, his identification as one of the top 100 graduate teachers in 1991 testifies it. He not only masters French, but he also speaks fluent German, Swedish and Spanish. He is good in Russian, Japanese and Indonesian as well and speaks some Chinese.

Ms. Humruzian thanked him for his involvement in the French language education in St. Margaret’s Co-ed. Thanks to his efforts; St Margaret’s Co-ed has been the first school to build a twinning program with two French schools, at primary and secondary levels. His school also introduced the official French diploma DELF-DALF and hosts examination sessions for students from other schools.

Ms. Humruzian also emphasized on his contributions in the AFLE (the association of French teachers in Hong Kong) as a prominent member. She also thanked him for his generous efforts with the Consulate in numerous joint initiatives.

As an outstanding example of how to integrate successfully in the multicultural society of Hong Kong (an Australian working in Hong Kong and a figure of the French speaking community), Ms. Humruzian decorated Mr Anthony Adames with the Knight in the order of the Palmes Académiques. 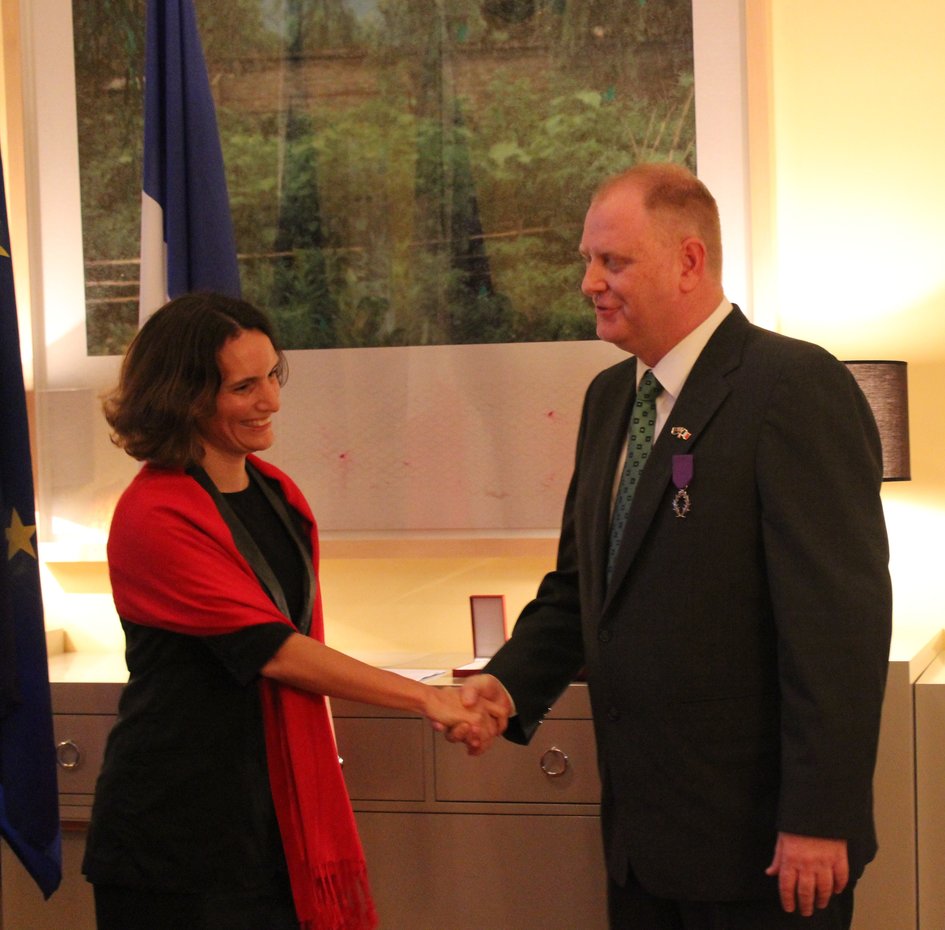