The French Chamber of Commerce hosted its annual gala dinner in the ballroom of the Grand Hyatt hotel Wan Chai on 1st June 2012. The event was aptly themed Les Ailes du Desir (the Wings of Desire). "Desire is what drives Hong Kong as a city," the chamber’s executive director, Maryse Kraatz, said. 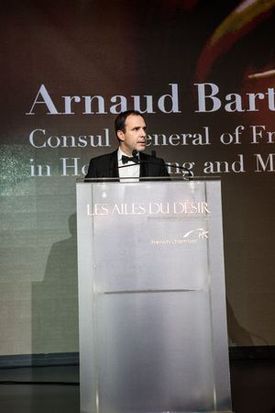 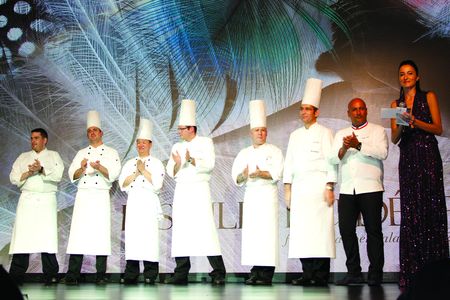 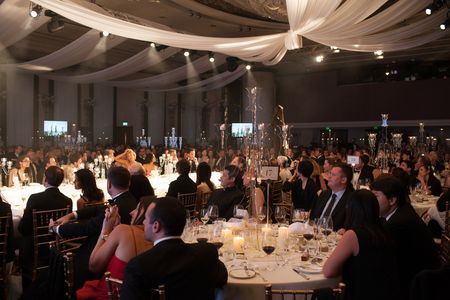 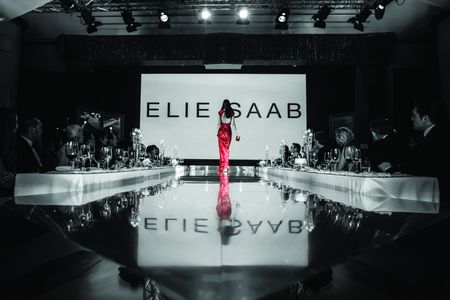 Models sashayed down the runway in Saab’s signature sequined evening gowns, giving guests an incentive to buy raffle tickets for the chance to win a dress by the brand. Proceeds from the sale were donated to Music for the Growing Mind-a charity that introduces underprivileged children to classical music. The chamber raised HK$355,000, which was matched dollar for dollar by Foundation Antoine de Saint-Exupery. 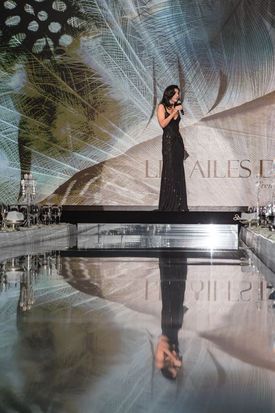 Maryse Kraatz, General Director of the French Chamber of Commerce

Guest Carrie Lam Cheng Yuet­ngor, the secretary for development, shared her appreciation for France. "When I was in Paris and Cannes, I couldn’t help but be inspired by the heritage of those cities," she said. 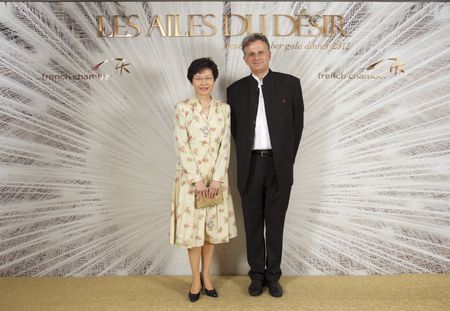