An evening of Movies with Michel Legrand – Live in Hong Kong on March 23rd with orchestra and movie ! [fr] [中文]

Michel Legrand will be playing live for 2 representations on March 23rd (3pm and 8pm) at the Hong Kong City Hall.

Michel Legrand will be playing live for 2 representations on March 23rd (3pm and 8pm) at the Hong Kong City Hall. The show will feature the City Chambers Orchestra of Hong Kong with 69 musicians on stage, Michel Legrand conducting the orchestra and playing piano himself on a few songs, and Catherine Michel, soloist harpist from the Opera de Paris. And last but not least, a giant screen will feature simultaneous movie projection of the titles played during the show. 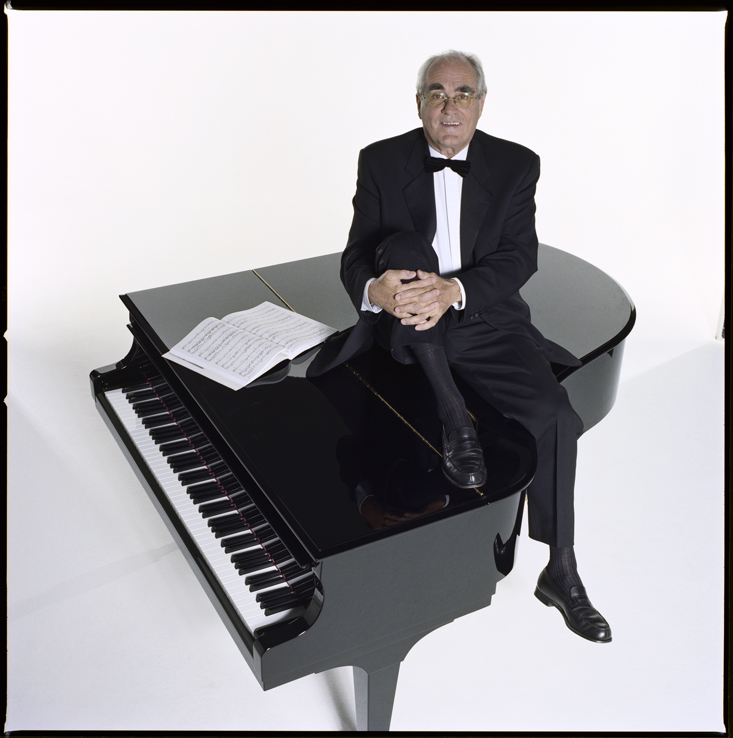 Winner of 3 Oscars, 1 Golden Globe, and 5 Grammy Awards, composer of several movie soundtracks including “Summer of ’42”, “The Thomas Crown Affair”, “Ice Station Zebra”, “Yentl”, “The Young Ladies of Rochefort” and “The Umbrellas of Cherbourg“, Michel Legrand is one of the world’s most famous and talented composer, and it is a unique chance to see him in Asia interpreting on stage his most famous pieces in a prestigious concert hall with a recognized orchestra.

Don’t miss this priviledged moment ! Tickets are now on sale on the whole URBTIX network and at http://shop.sof.hk.