From 3 October to 30 November 2014, the fourth edition of the Human Rights Documentary Film Festival will be held by Amnesty International in Hong Kong.

Thirtheen documentary films from all around the world have been selected according to four main themes: "Freedom of Speech", "My Body My Rights", "Abolition of Death Sentence" and "Stop Torture". The latest film of Chinese artist Ai Weiwei, Ai Weiwei’s appeal ￥15,220,910.50 will open the festival on Friday, October 3, 7:30pm at Broadway Cinematheque. 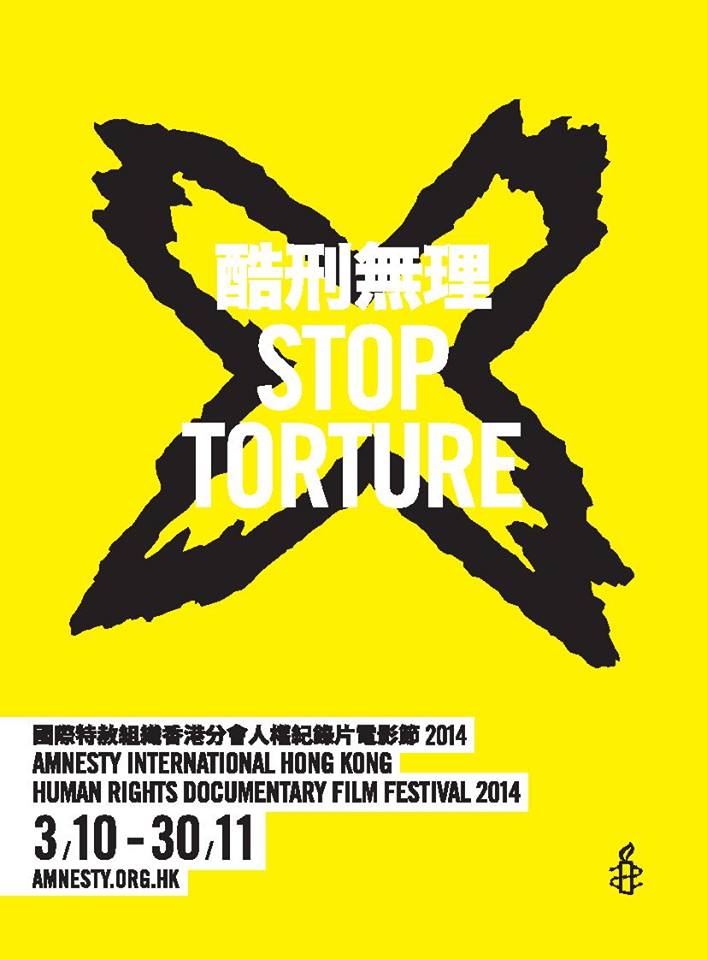 The French documentary by Arnaud Gaillard and Florent Vassault, Honk to stop executions , will be screen on October 14 & 22 at 7:30pm in the cinema agnès b. of the Hong Kong Arts Centre. 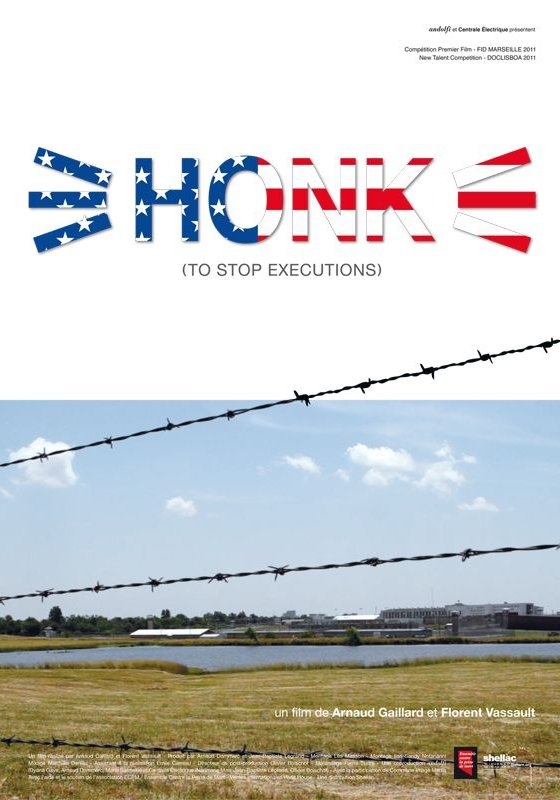 At nightfall, on the outskirts of Salt Lake City, surrounded by his family, a grandmother will attend the execution of her husband’s murderer. In Oklahoma, a former death row inmate exonerated after 22 years in prison tells his amazing story. In Texas, a woman struggles against the criminal justice system for his son to survive, while he is awaiting his execution for 14 years. In Huntsville, a small provincial town in eastern Texas, the Department of correction performs the executions by lethal injection almost as a weekly ritual. Based on the numerous absurdities of the death penalty, the film shows through these three characters how this death sentence generates pain, unfairness, violence and inefficiency in the heart of the American society.