Already 20 years of French May: Launch of the new edition

On Wednesday, March 28th, at 2.30 pm, the press conference of Le French May 2012 was held to launch the 20th edition at The Peninsula hotel. On this occasion Mr Arnaud Barthelemy, Consul general of France in Hong Kong and Macau reminded us about the importance of the festival, which has become one of the emblematic festivals of Hong Kong art scene. 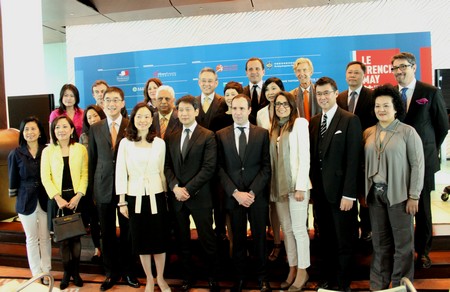 On Wednesday March 28th, at 14.30, the press conference of the French May was held to launch the 20th edition. On this occasion, a mythical place was chosen, the Peninsula Hotel, one of the oldest hotel in Hong Kong, opened in 1928 on Kowloon’s shore. The current design of the restaurant was developed by the talented French Philippe Starck during the Hotel Expansion in 1994.

Arnaud Barthelemy, Consul general of France in Hong Kong and Macau, Raymond Young, Permanent Secretary for Home Affairs, Anthony Chow, steward member of the Hong Kong Jockey Club which is this year’s most important sponsor of the festival, Wendy Siu, Vice President of the Alliance Française in Hong Kong and Andrew S. Yuen, Chairman of the Board of Directors of the French May, were gathered to introduce this year’s edition in the presence of the sponsors and the press.

This year is exceptional as it marks the 20th edition of the festival! 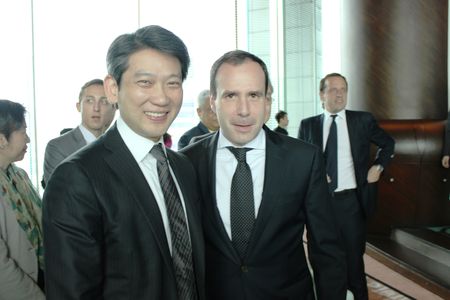 “I would like to express our warmest congratulations on the 20th anniversary of Le French May, which, with the untiring efforts of the Consulate General of France, has grown into one of the most important and well-established arts festivals in Hong Kong and in the region. The Home Affairs Bureau and the Leisure and Cultural Services Department (LCSD) have always been long-time partners of Le French May with venue sponsorship for the many magnificent cultural performances and exhibitions of the festival throughout these years.”

Le French May is organized each year by the Consulate General of France in Hong Kong and Macau in collaboration with the Alliance Française and with the support of Hong Kong LCSD. It has become a well-known festival, awaited each year by all the lovers of culture at large.

With more than 3 million participants and spectators since its creation in 1993, Le French May aims to promote French artistic creations to improve cultural exchanges between Hong Kong and France and fill the curiosity of Hong Kong residents. As the Consul general of France in Hong Kong and Macao, Arnaud Barthélémy explained:

“Initially, a relatively small event, Le French May has gained credibility and recognition over the years and has now become a cultural institution in Hong Kong” 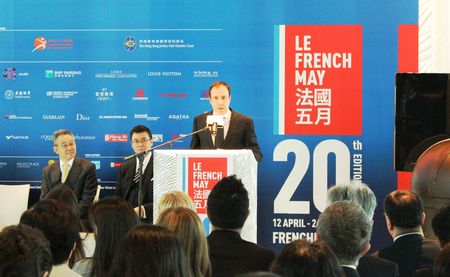 From April to June, more than 20 exhibitions, 50 performances and 50 screenings will be presented, offering a large scale of disciplines from visual arts to opera, dance, music, theater but also circus and cinema. Le French May targets a large audience, for everyone to enjoy.

The Festival is always looking for new ideas. It is the reason why Le French Gourmay(promoting the French gastronomy) and Le French Fashion May (in promoting French fashion) were established a few years ago.

What you should not miss this year

This year is full of surprises and exceptionnal events: 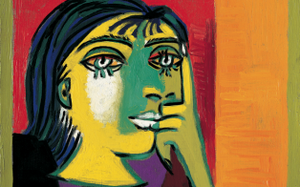 Taking advantage of the closure of the Picasso museum for renovations, a special exhibition, held at Hong Kong Heritage Museum offers from May 19th to July 22nd, 55 of the great master’s paintings and sculptures. 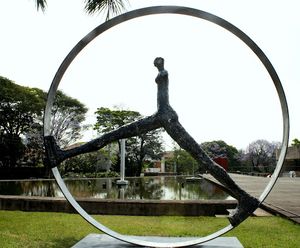 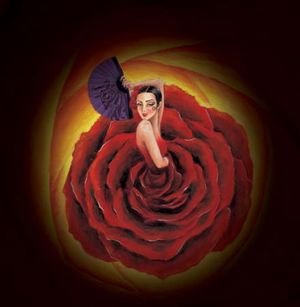 From May 10th to 13th, Carmen will thunder at Hong Kong Cultural Centre with an international casting, according to the staging, sets and costums specialy made by the french Philippe Arlaud, with the Shanghai Opera House orchestra.
Dance
In the steps of Petipa by Ballet de l’Opéra National de Bordeaux 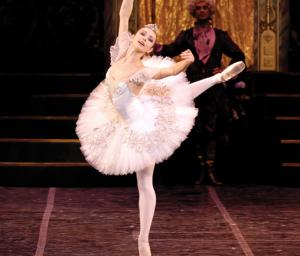 As this year the Bordeaux region was chosen to celebrate Le French Gourmay, we have the immense pleasure to introduce to Hong Kong, Le Ballet de l’Opera National de Bordeaux. Marius Petipa’s fans will not miss his tribute In The Steps Of Petipa. 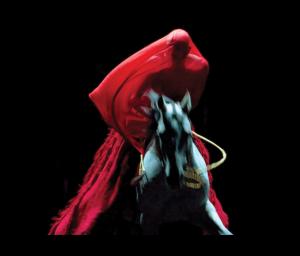 The originality and openness of the festival will be at their peak with the performance of Bartabas & Ko Murobushi Le Centaure et L’animal which combine equestrian art, music, dance and acting. 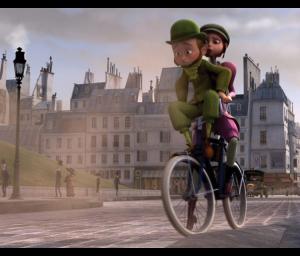 Finally, the film program of this year is highlighting the "City" as a topic, starting from Paris to Hong Kong. Fans will be able to admire for free the portraits of their favorite actors, staged by Jérôme Bonnet on the Avenue of Stars.
The 20th edition of the French May will be held from April 12th to June 24th, 2012.

Discover the speeches that were delivered during the press conference:

For Andrew S. Yuen’s speech, Chairman of the Board of Directors of Le French May 2012, click here