Home > Culture, Education and Science > News > French Films in Hong Kong > Agnès b. in Hong Kong to present her debut film "My name is Hmmm..."

Agnès b. will be in Hong Kong to attend the Hong International Film Festival, and present her first long feature as director My name is Hmmm...

Raised in Versailles, with a very classic education of the 1950’s, she wanted to be a curator, to be closer to the arts, which as a teenager she was already passionate. By chance and necessity she became a designer and opened the first boutique on the rue du Jour when she created her brand agnès b.; In 1984, she opened an art gallery la galerie du jour agnès b. next door to the boutique.Forever involved with art and artists, she tackled film and established "Love Streams", her film company. She also publishes a free periodicaleach one entirely dedicated to one artist, "Point d’Ironie".Having always wished to express herself in ways other than just design, along time ago she wrote a story, My Name is Hmmm… in a couple of days and was finally able to shoot the film in 2012/2013. 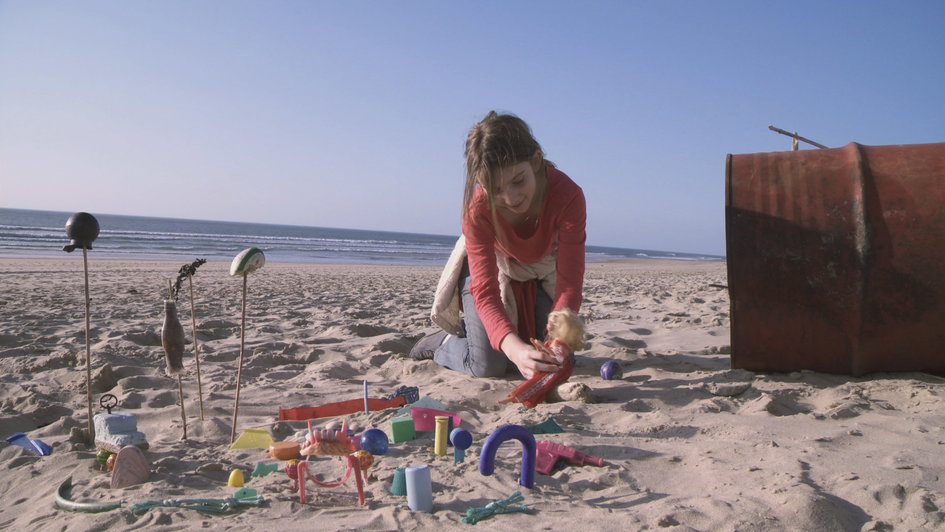 Synopsis :a fiction, the escape of an 11 years old girl, the eldest of 3 children. An absent mother, an abusive father, a grandmother who is too innocent to imagine what is happening. A field trip, the girl disappears... She has found refuge on a truck; a wonderful and tragical road movie with a Scottish teamster. An initiatory journey. A chance meeting, new encounters "where love just happens"?