As a part of the Francophonie Festival in March 2016 supported by the Consulate General France of Hong Kong, Mr. Abderrahmane Sissako, a Mauritanian director and writer of the film “Timbuktu” (2014), visited Hong Kong from March 21 to 24, and participated in screening of this film at the University of Hong Kong (HKU), Jordan center of Alliance Française de Hong Kong and Asia Society at Admiralty. Discussions with participants from local communities have been fruitful. In addition to film screenings and discussions, Mr. Sissako also spoke at African music class at HKU and shared his views on the musical aspect of his films as well as his perspective toward music in the world of cinema.

Timbuktu (2014), an insightful drama about a family and a city devastated by prejudice and violence, was selected to compete for the Palme d’Or in the main competition section at the 2014 Cannes Film Festival and nominated for an Academy Award for Best Foreign Language Film.

On March 21, Mr. Abderrahmane Sissako was at the film screening of his film “Timbuktu” (2014) at HKU with the presence of around 130 students as well as the Consul General of France in Hong Kong and Macau Mr. Eric Berti. Before the screening, Mr. Berti welcomed Mr. Sissako to Hong Kong and spoke about his appreciation of the artistic style of the film. The screening was followed by a question-and-answer session, in which students showed high motivation in participating. 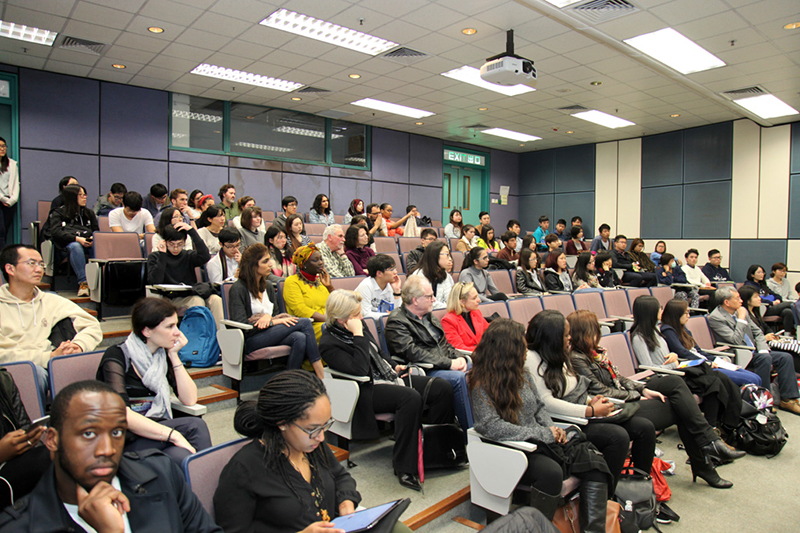 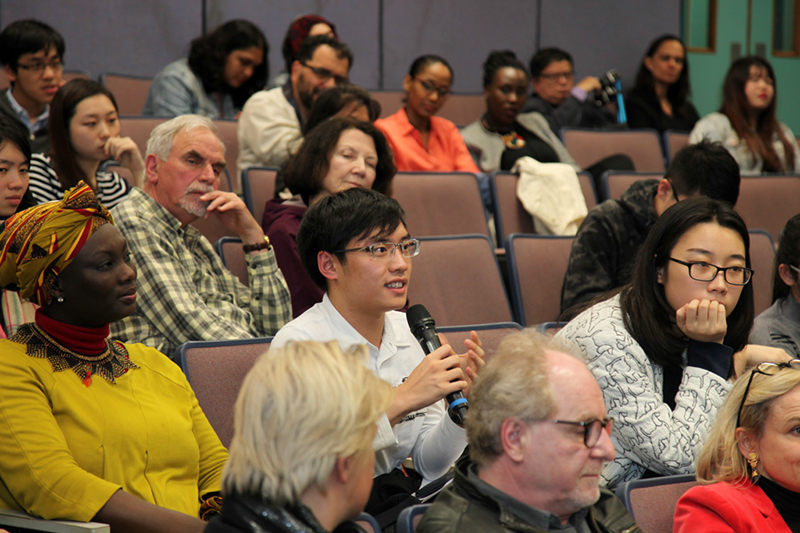 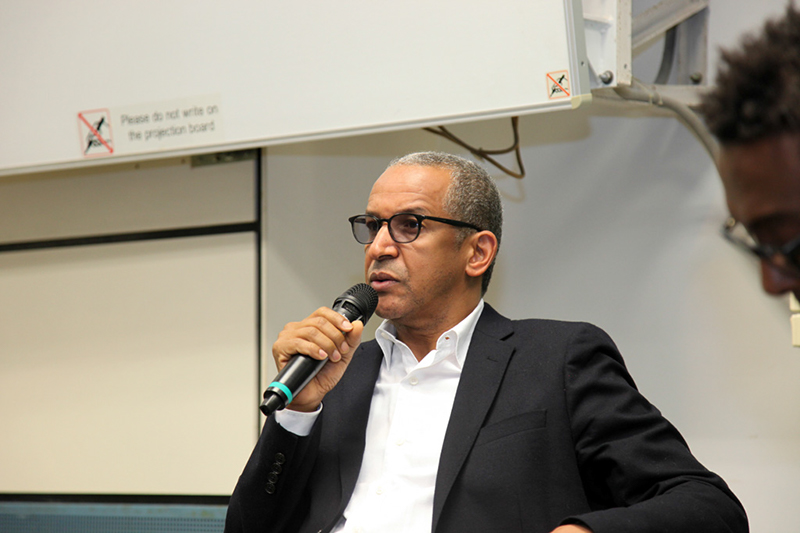 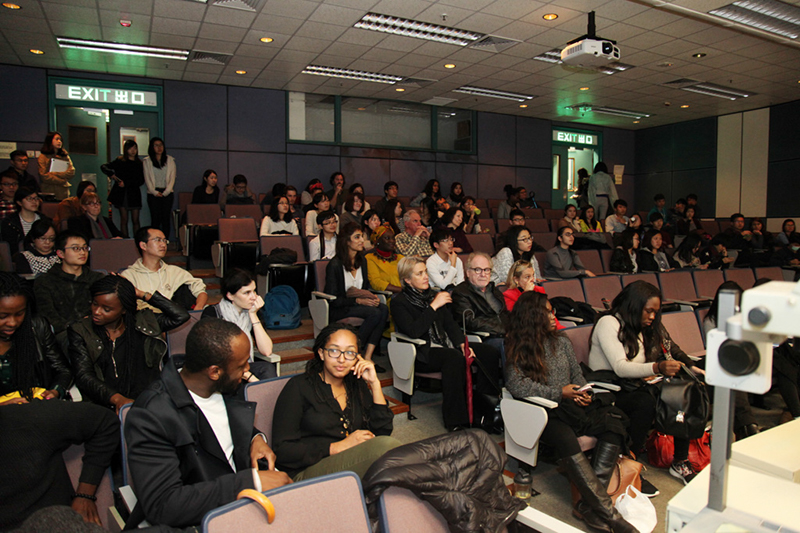 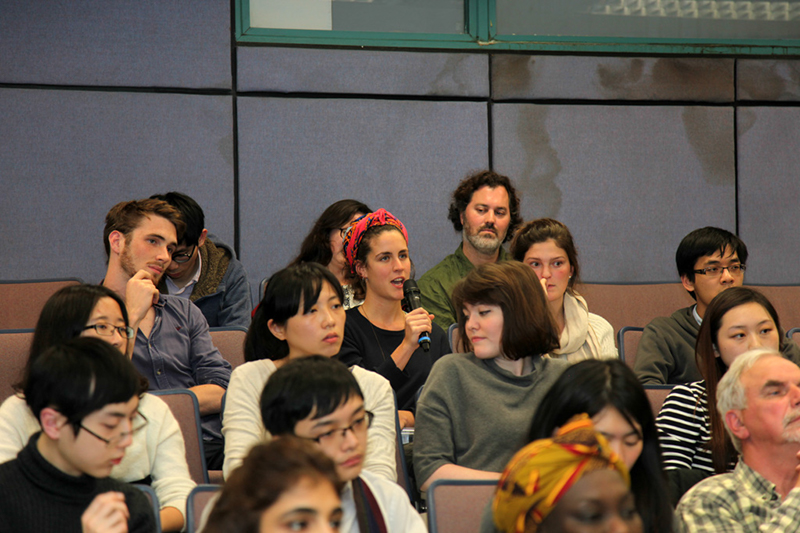 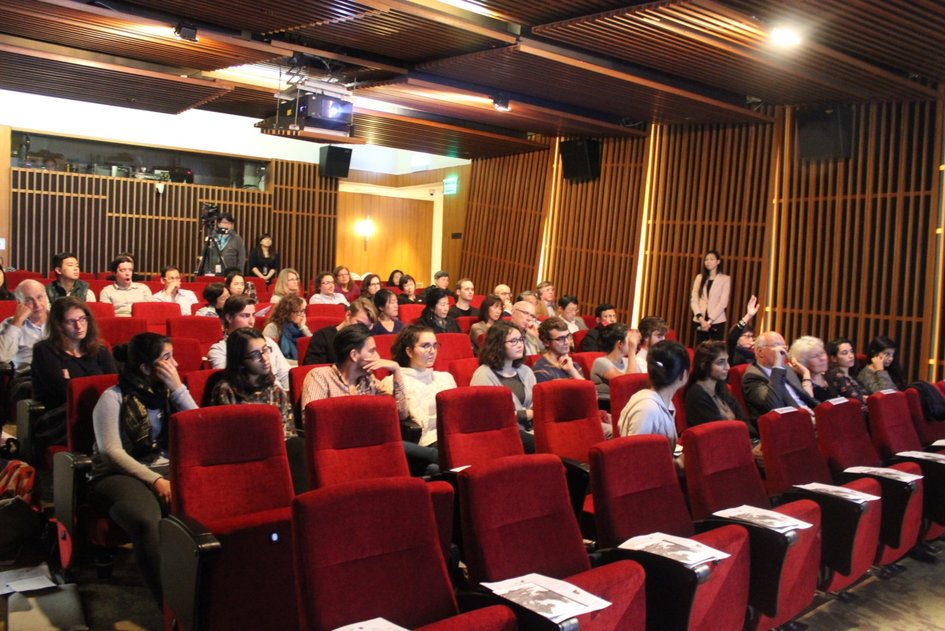 On March 23, a screening of the film « Timbuktu » took place at Asia Society at Admiralty. The audience benefited from both the screening and the fruitful exchange with the director, especially from his point of view regarding the current situation of world affairs.

On March 24, Mr. Sissako was invited to an African music class of the African studies programme at HKU. Sharing his thoughts and views on his professional background in the world of cinema, Mr. Sissako also explained his choice of music in film-making with students. 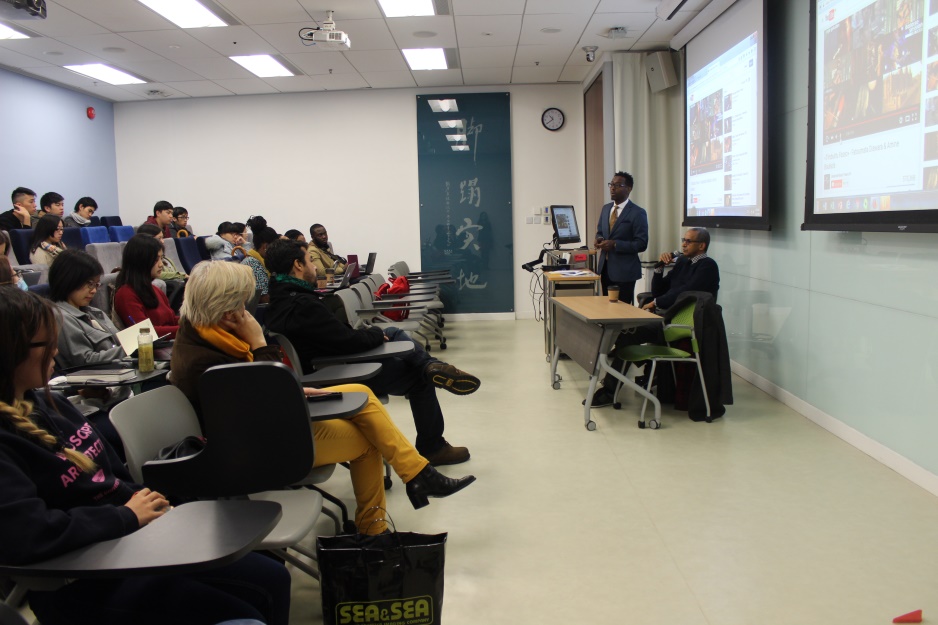 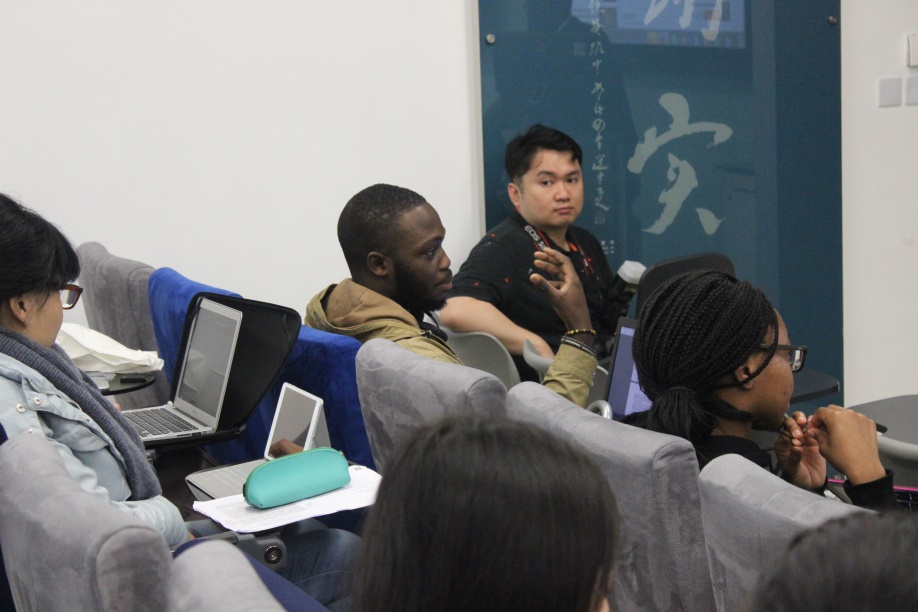 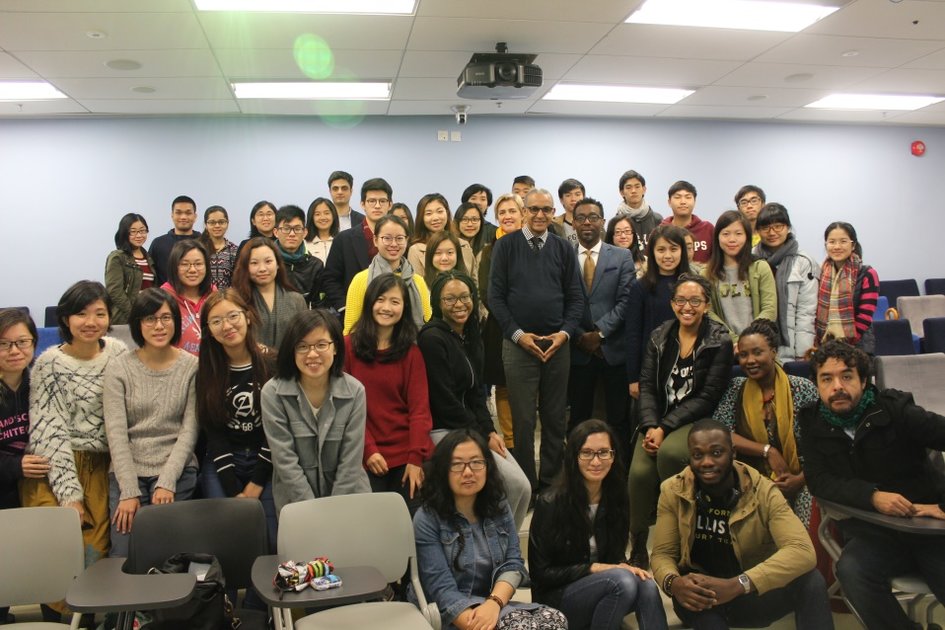