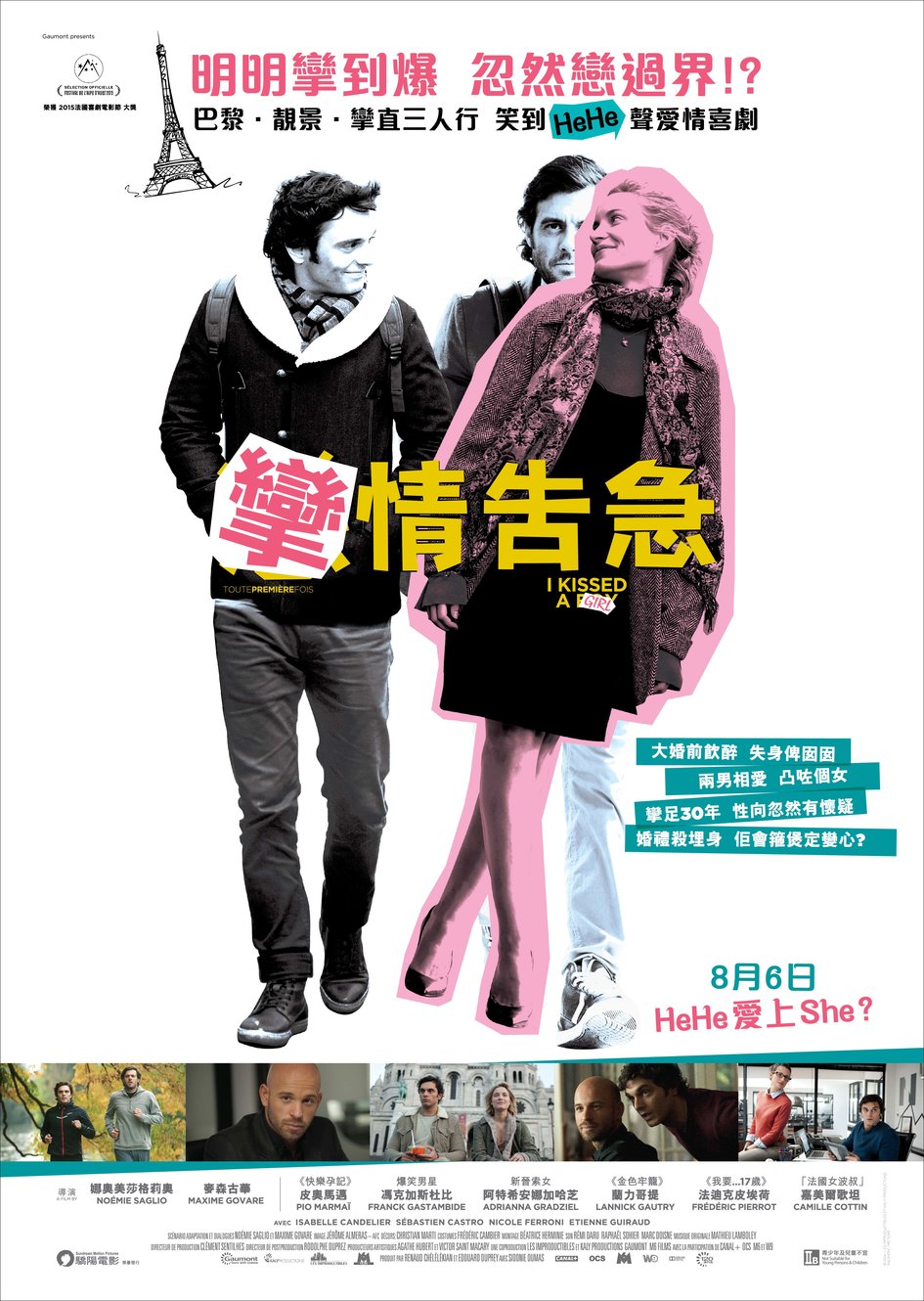 Synopsis : Jérémie, 34, wakes up in an apartment he doesn’t know, next to a woman he doesn’t know. She is Adna, a stunning Swede, as funny as she is attaching. The beginning of a fairy tale? Not quite. Because Jérémie is about to get married… to another man. 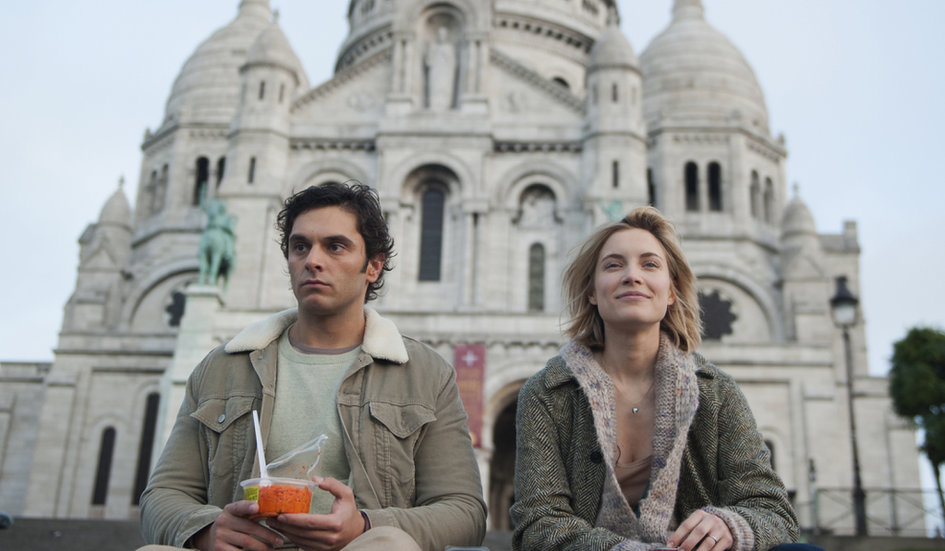