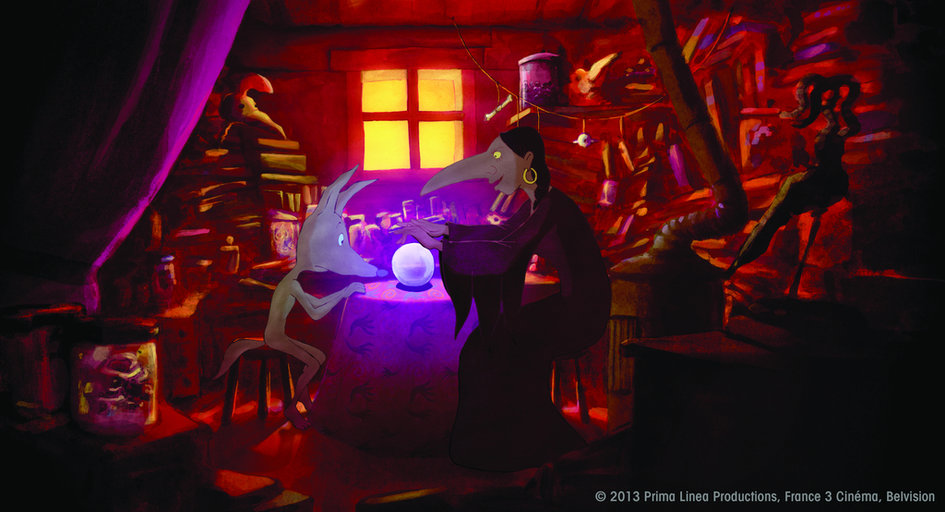 As part of the French Animation Film Festival which is held from February 4, 2015 to January 20, 2016, the Comix Home Base presents on Wednesday, August 5 at 7:30pm, Wolfy, the Incredible Secret by Eric Omond. 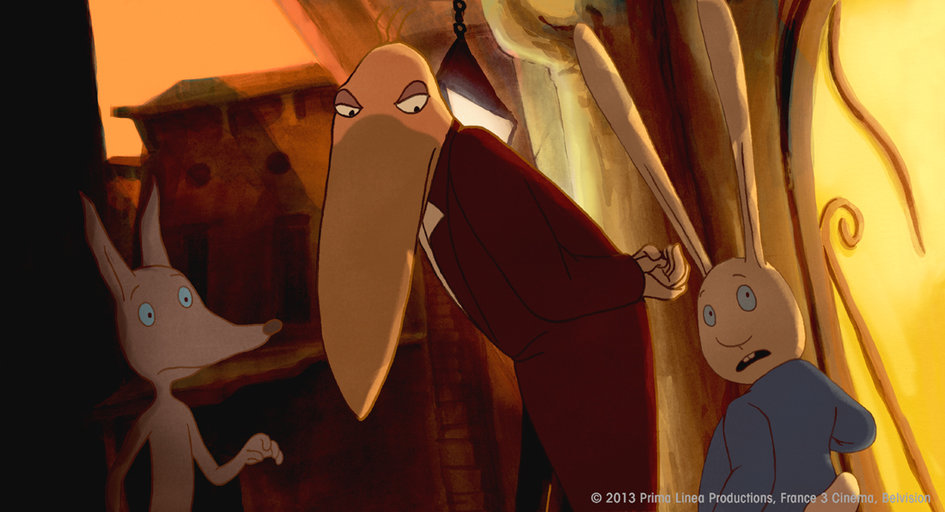 Synopsis : Loulou is a wolf. Tom is a rabbit. As curious as it may seem, Loulou and Tom have been inseparable since they were little. Now in their teens, they live the easy life in the Land of the Rabbits. But Loulou, who thought he was an orphan, learns that his bohemian mother is alive. The two friends set out to find her in the principality of Wolfenberg, the Land of the Wolves. They arrive in the middle of the Meat-eaters’ Festival, a yearly get together for the world’s great carnivores. Will Loulou and Tom’s friendship survive in the land where herbivores always end up as the main course? What incredible secret lies behind Loulou’s birth? 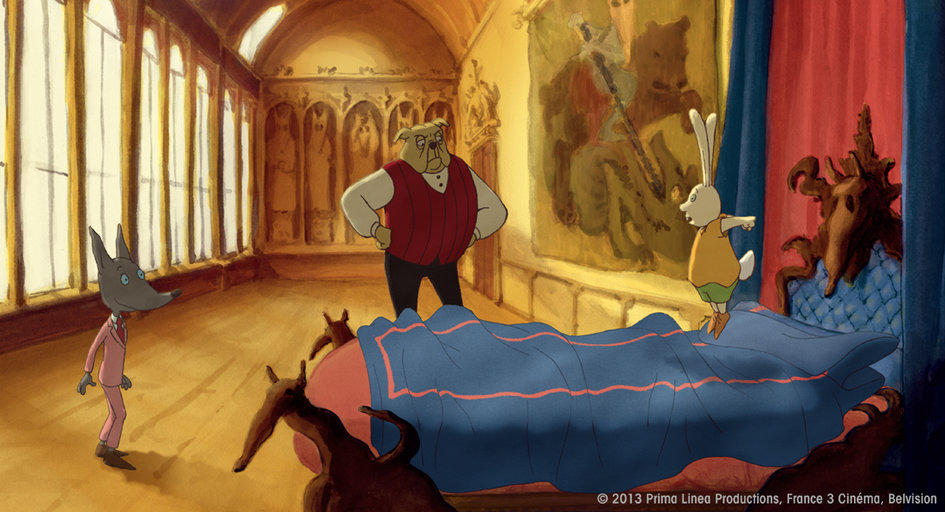