Not to be missed 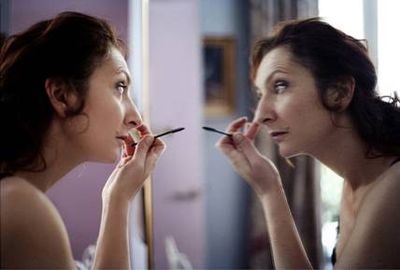 Louise Wimmer has been both critically acclaimed and very well received by the audience. Its main actress, Corinne Masiero, made an astonishing performance as a woman fighting for a decent life. The director, already known for his documentaries, impresses by the precision of his production. 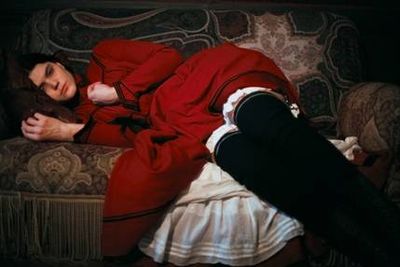 One of the sensations of this year’s Critics’ Week in Cannes, Augustine, is based on actual facts and actual characters from 1885. The plot focuses on the lustful relationship between Professor Charcot and one of his most famous patient, Augustine. Prestigious cast and impressive chemistry between the two main actors: Vincent Lindon and newcoming actress Soko (also one of the main actresses in “Bye Bye Blondie” for which she was awarded)

Au Galop (In a Rush)

Presented at this year’s Critics’ Week in Cannes, In a Rush is the first feature by actor Louis-Do de Lencquesaing, a familiar face in many French movies (including “Polisse” presented in French Cinepanorama 2011). In this Parisian romance, he plays the role of a single father living with his daughter (who is his own daughter in reality).

Also Les Adoptés (The Adopted) - famous actress Mélanie Laurent (seen in Tarantino’s “Inglorious Basterds”) goes behind the camera for this touching family drama set in the city of Lyon.

Donoma - a daring film made on a 150 EUR budget