Home > Culture, Education and Science > News > French Films in Hong Kong > 4/03 : CANCELLED Screening "My Mummy is in America and she met Buffalo (...)

**CANCELLATION** Please kindly note that this screening will be cancelled on 4 March 2015 due to the unfavorable weather. We sincerely apologize for all inconvenience caused.

As part of the French Animation Film Festival, which is held from February 4, 2015 to January 20, 2016, Comix Home Base presents on Wednesday, March 4 at 7pm, My Mummy is in America and she met Buffalo Bill by Marc Boreal & Thibaut Chatel. 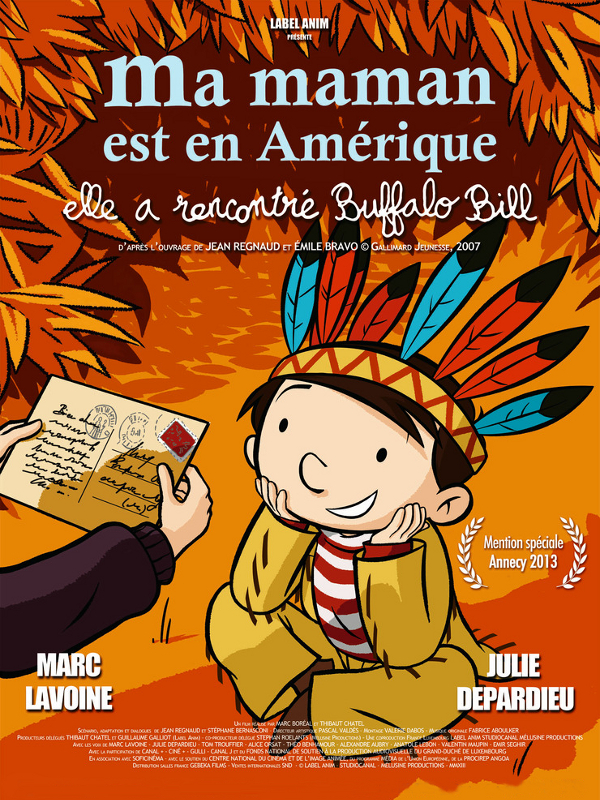 Synospis : A small provincial town in the 1970s. Jean is six years old and has just started going to school. When the teacher asks each child to talk about his or her father’s and mother’s work, Jean, realizing that he is not like the other kids, gets worried and invents an answer: "My mom, she’s a secretary." In fact, his mom is always away on trips and she sends postcards to Michèle, the little next-door neighbor who already knows how to read and who hence reads them to Jean, which sets him dreaming. Unless reality is something else entirely, which is what Jean slowly begins to understand in the months between September and Christmas... 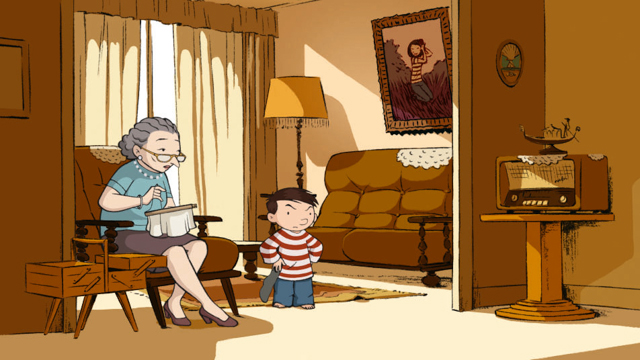