3 French candidates have been selected to participate in the International Conducting Competition on 10-14 January 2018 at the Hong Kong City Hall Concert Hall. 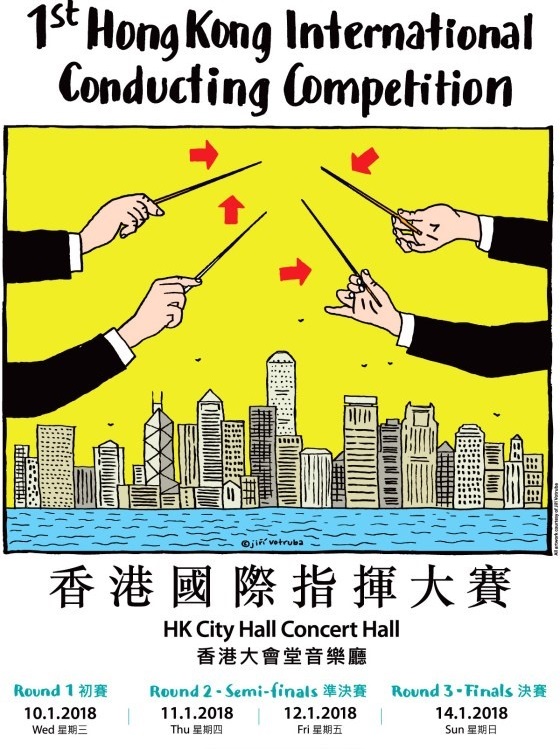 The Hong Kong Sinfonietta organises the 1st Hong Kong International Conducting Competition, with 16 international candidates and a prestigious jury composed by 8 leading music professionals from across the world. This competition is chaired by Yip Wing-Sie, Music Director of the Hong Kong Sinfonietta and Christoph Poppen, Principal Conductor of the Cologne Chamber Orchestra. All rounds of the competition are open to the public, and is a great way to listen to classical music directed by young talents.

For further details of the programme, click here Book your tickets now

Learn more about the 3 French candidates: 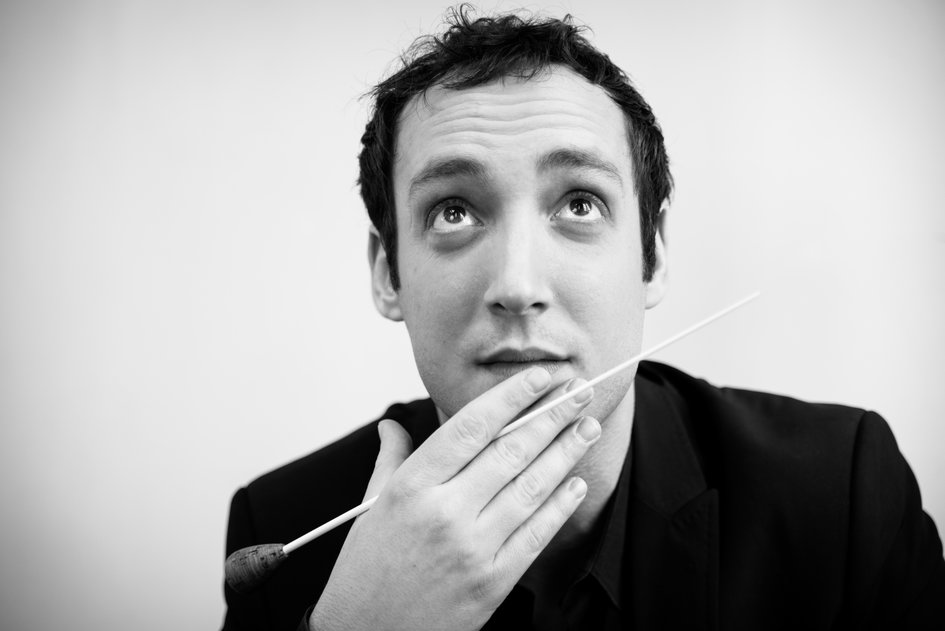 Born in 1984, composer, pianist and clarinettist, Glatard devoted himself to orchestral conducting at Koninklijk Conservatorium Brussel and obtained his Master’s degree with high distinction. He is also the Resident conductor of Orchestre National de Lyon, assistant of Leonard Slatkin, the Musical Director of the Young Orchestras of the ONL Academy from September 2015 to November 2017 and the Associate Conductor of Opéra de Rouen Normandie for the 2016/2017 season. 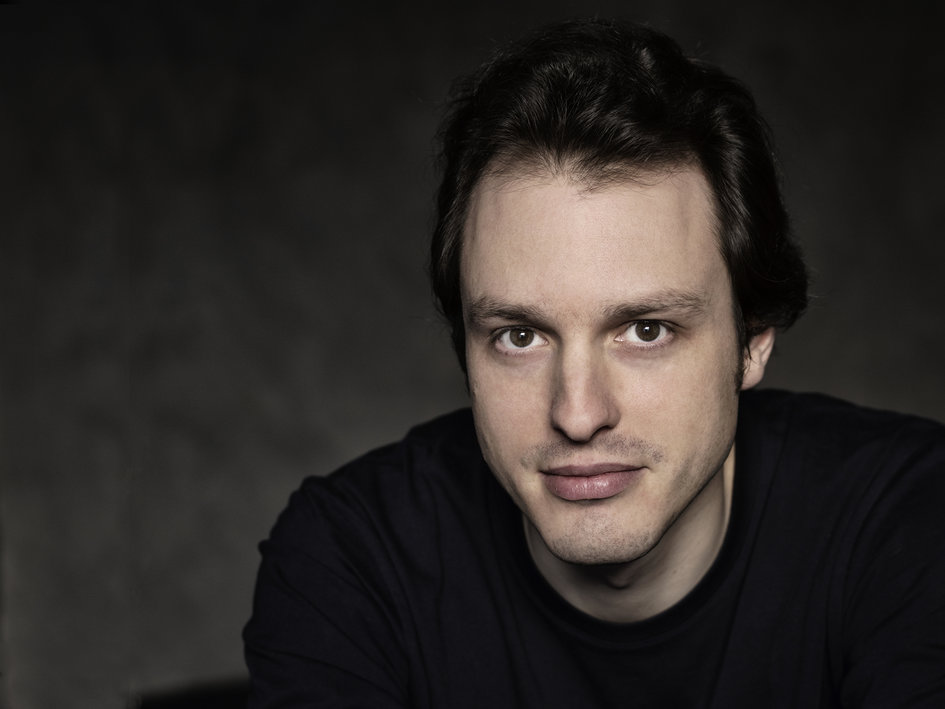 Victor Aviat studied oboe, piano, organ and composition in Paris, Geneva and Zürich. He launched his international career as a finalist of the Néstle-Salzburg Young Conductor’s Award in 2014. Since then, he has won praise for a series of débuts with major orchestras including Orchestre Philharmonique de Luxembourg, Orchestre National de Montpellier and Konzerthausorchester Berlin. Working together with director Laurent Pelly and publishers Boosey & Hawkes, Aviat led this restored opera at Opéra de Lyon, from where it was broadcast on television and radio. 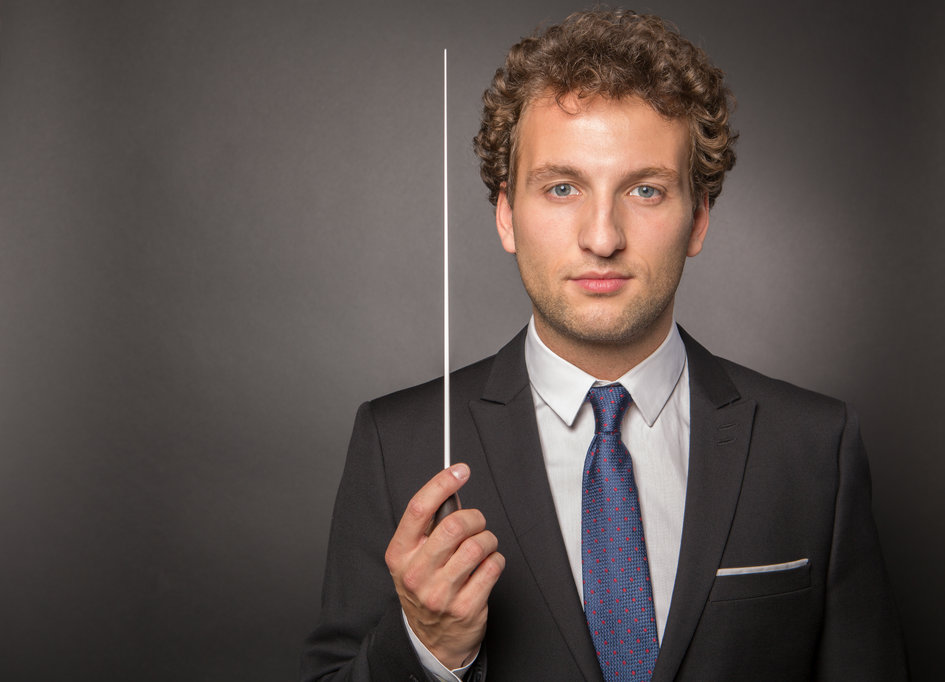 Graduated at Paris La Sorbonne and Conservatoire de Paris, Jacob also gained a distinction in June 2015 from the Royal Academy of Music. He is the Assistant Conductor at La Maîtrise de Radio France and is regularly invited to prepare the adult choir as well. He has been assisting Nathalie Stutzmann for Wagner’s Tannhaüser at Opera de Monte-Carlo, Sofi Jeannin conducting Orchestre Philharmonique de Radio France, and Paolo Arrivabeni conducting Aïda with Orchestre National de France.