Opening film of the 43rd edition of the French Cinepanorama, Saint Laurent by Bertrand Bonello is on HK theatres this week. Presented in official competition during the last Cannes Film Festival, the film has been selected to represent France to the Oscars 2015 for best foreign-language film. 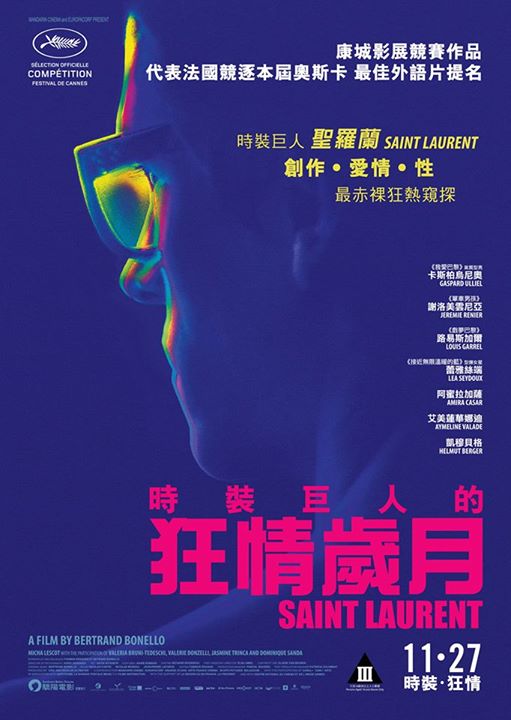 The titled role of Yves Saint Laurent is performed by Gaspard Ulliel, who was in Hong Kong last week for the French Cinepanorama opening and to promote the film. 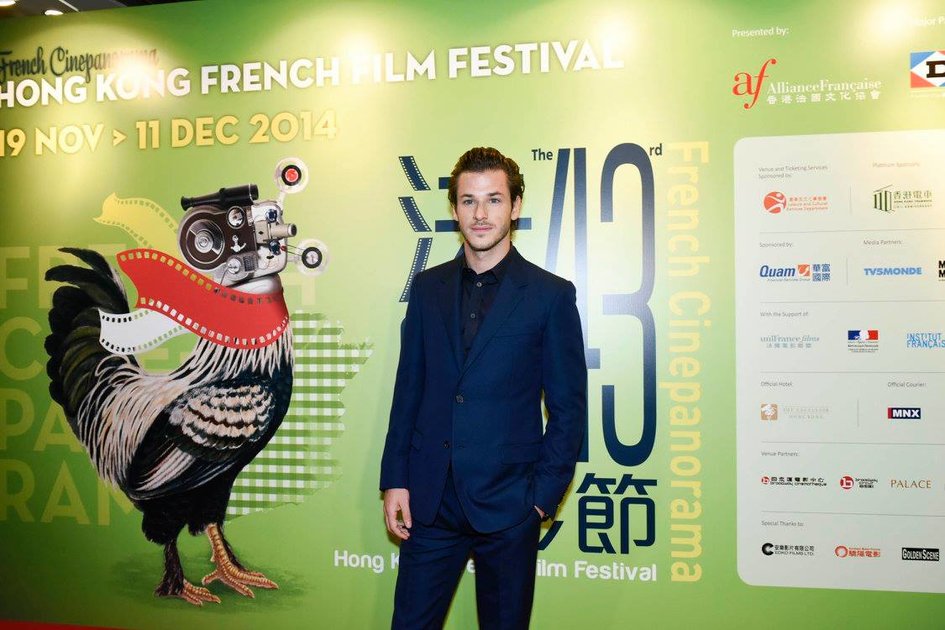 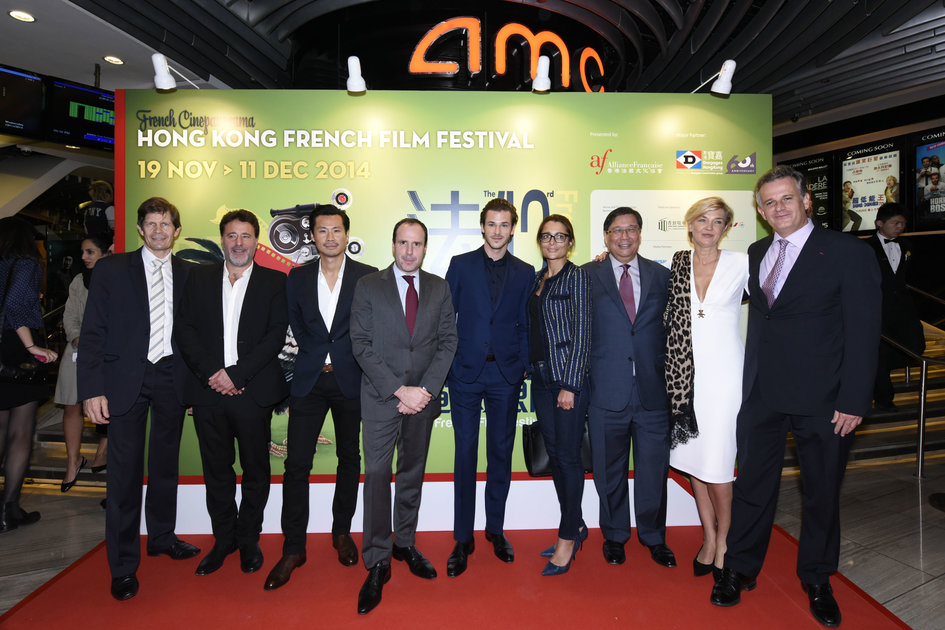 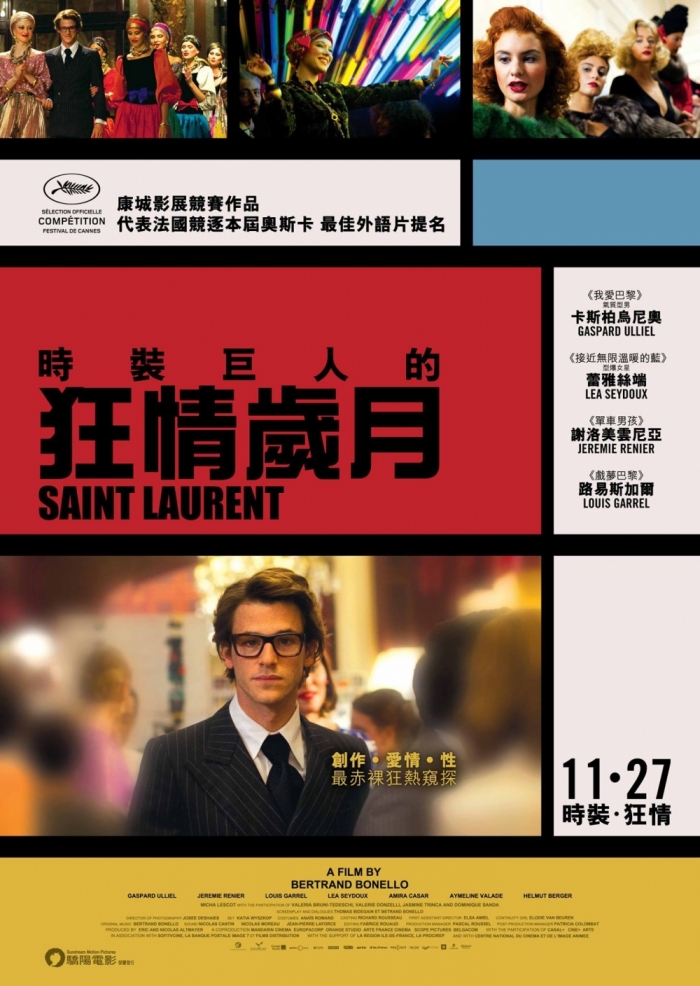 Synopsis: A biopic focusing on the 1965-76 period in the life of the famous fashion designer.