Home > Culture, Education and Science > News > French Films in Hong Kong > 27/11: "Hector And The Search For Happiness"《尋找快樂大步走》 the French novel on the (...)

27/11: "Hector And The Search For Happiness"《尋找快樂大步走》 - the French novel on the silver screen [fr]

François Lelord was in Hong Kong last September for an exceptional meeting at Parenthèses bookstore and a literature talk at Alliance Française. 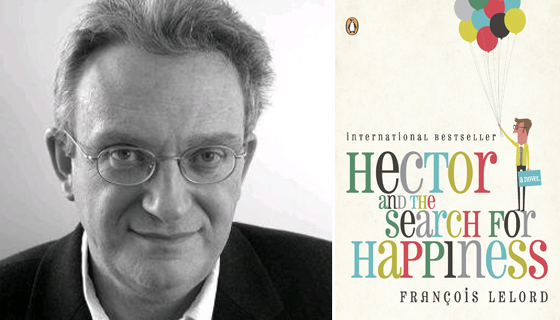 The story portrays Hector, played by British actor Simon Pegg, a London psychoanalyst who enters into crisis when he realizes that his patients are happy ... He starts looking for happiness by traveling the world. 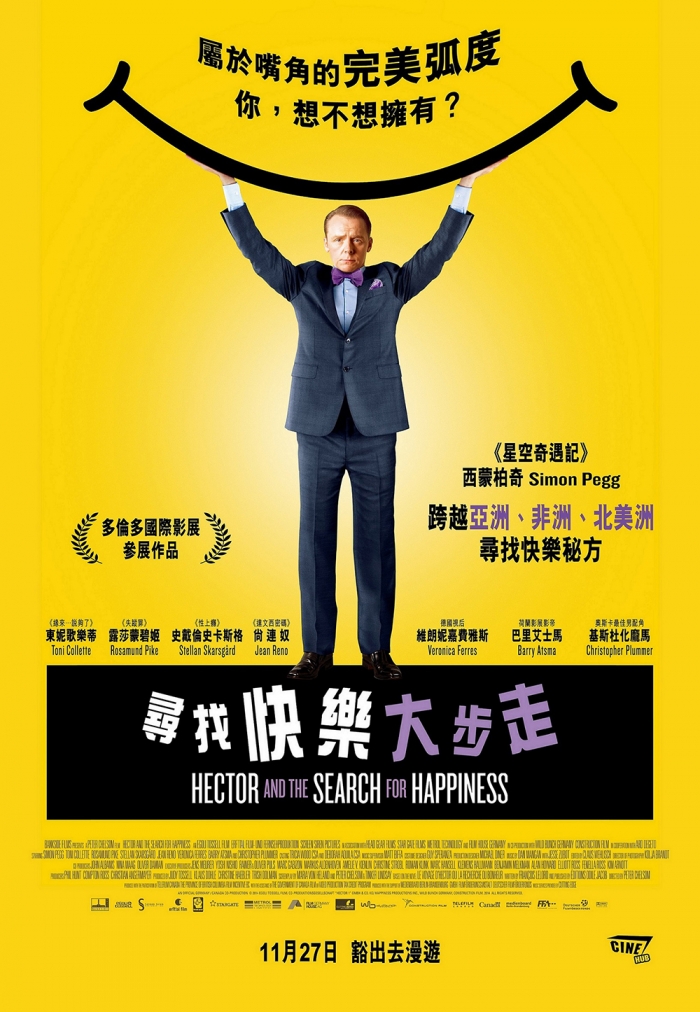