In order to raise awareness of the preservation and enhancement of Europe’s rich linguistic diversity, to promote plurilingualism and democratic citizenship in Europe, the Committee of Ministers decided to declare a European Day of Languages to be celebrated on 26th September each year. 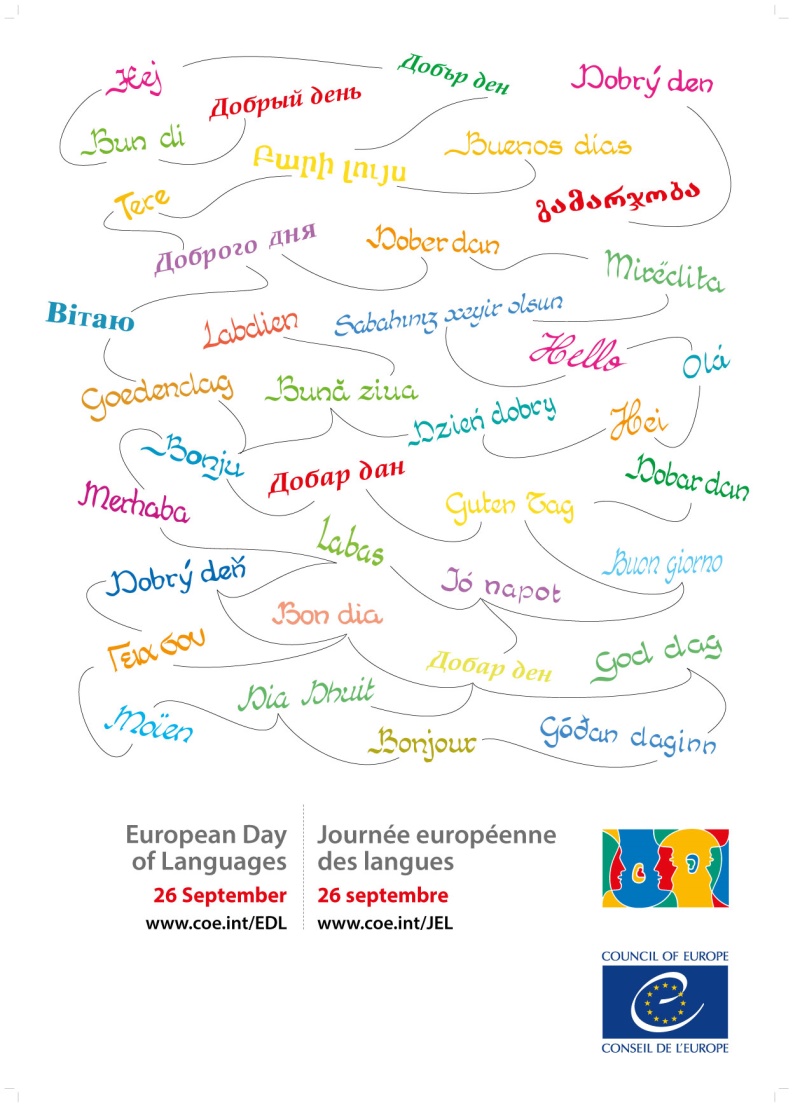 To mark the occasion, “Speak Dating” will be held on 26th September 2016 in Hong Kong. Participants will have the opportunity to learn 12 European languages all at a time.